Stravinsky - The Rite of Spring

Still provocative and disturbing a century after its premiere caused a sensational scandal.

There are pieces of music that actually change the world. 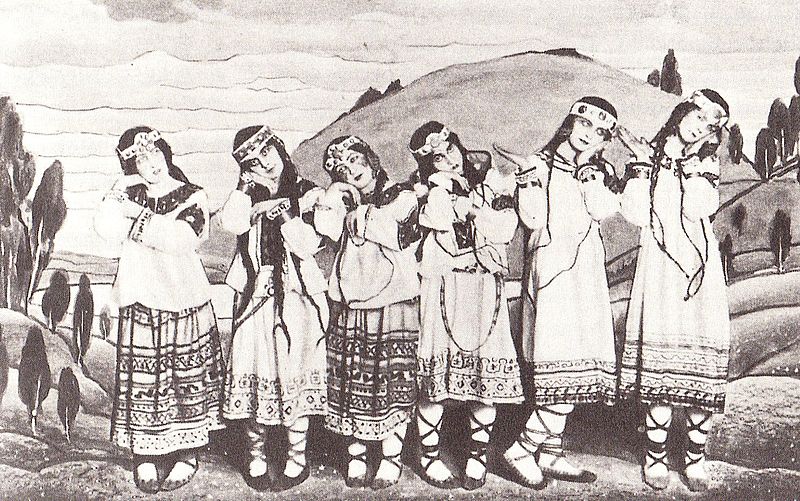 In May of 1913, a scandal was brewing in Paris. News of an avant-garde ballet being rehearsed at the Théâtre des Champs Élysées by Diaghilev’s Ballets Russes was running through the streets. It sparked a clash between Paris aristocracy and the extreme avant-garde that erupted the night of May 29th at the première of Stravinsky’s Rite of Spring. The world was one place when it began, and was a different place when it finished, and the riot that ensued made news headlines around the globe the following day.

This audio collection commemorates the 100th anniversary of the première of The Rite of Spring with Radio New Zealand Concert programmes and recordings exploring one of the most influential pieces of music of all time.

Image: A posed group of dancers in the original production of Igor Stravinsky's ballet The Rite of Spring, showing costumes and backdrop by Nicholas Roerich. The dancers are (left to right) Julitska, Ramberg (Marie Rambert), Jejerska, Boni, Boniecka, Faithful. 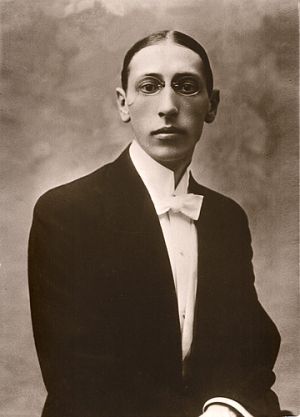