A selection of explorations of the sonic world of New Zealand films. 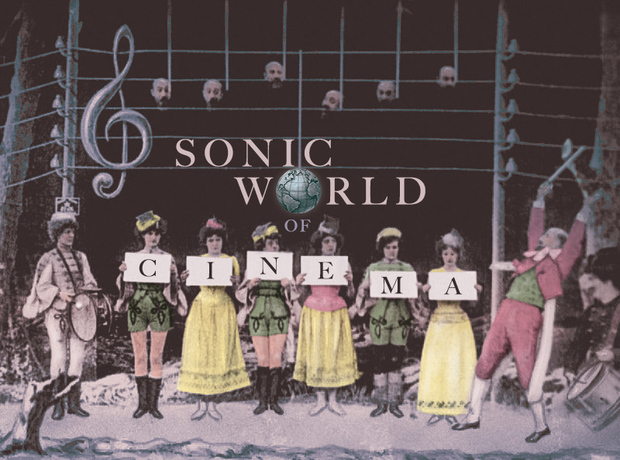 Also see the NZSO Music From the Movies collection