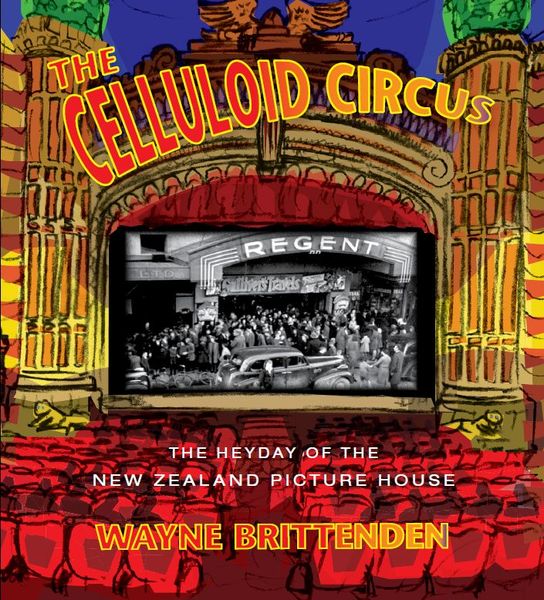 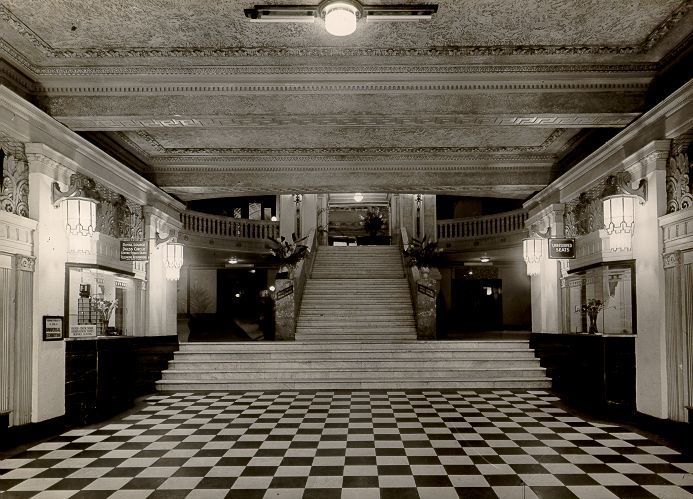 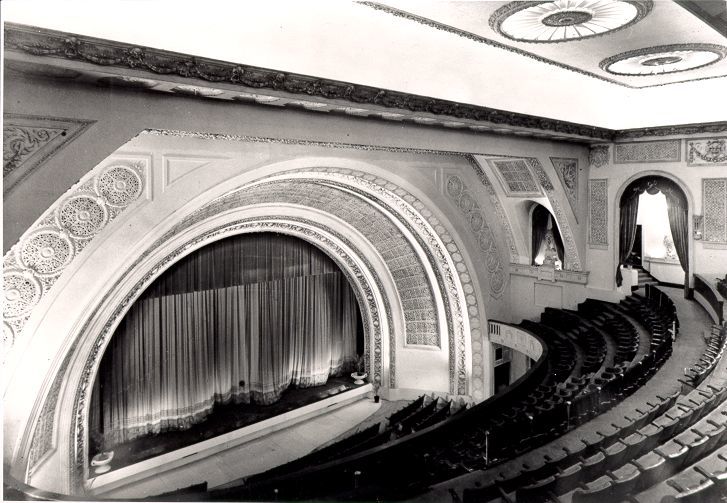 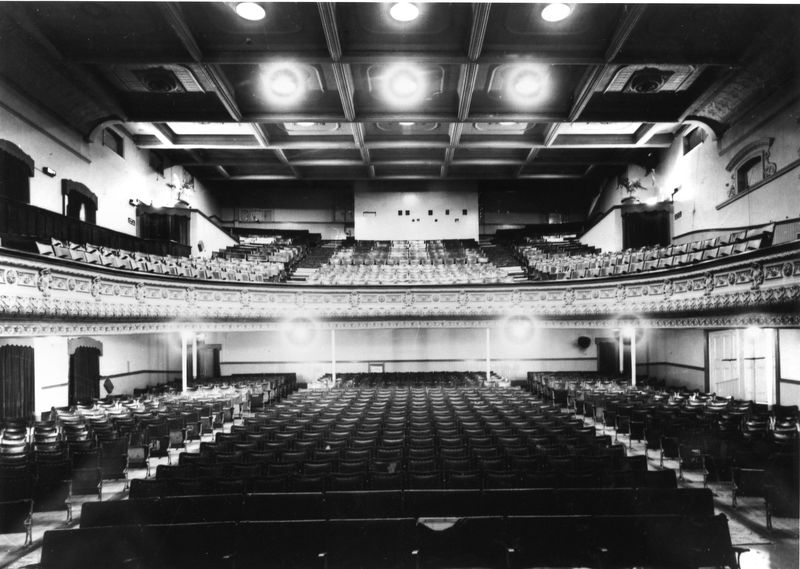 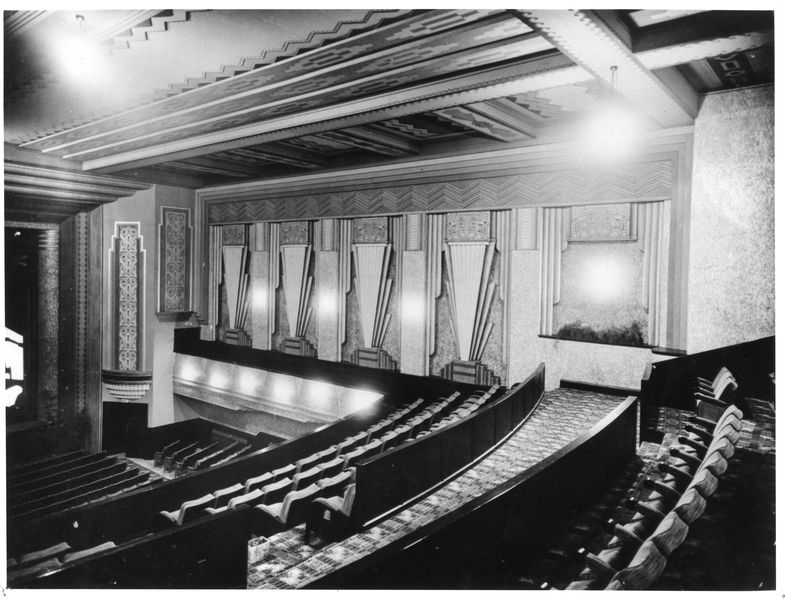 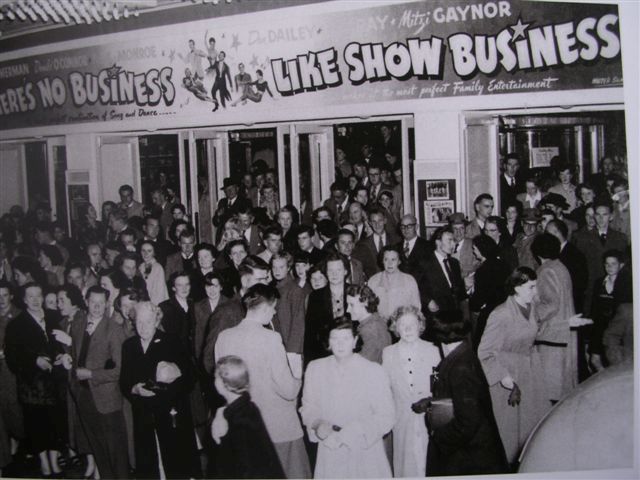 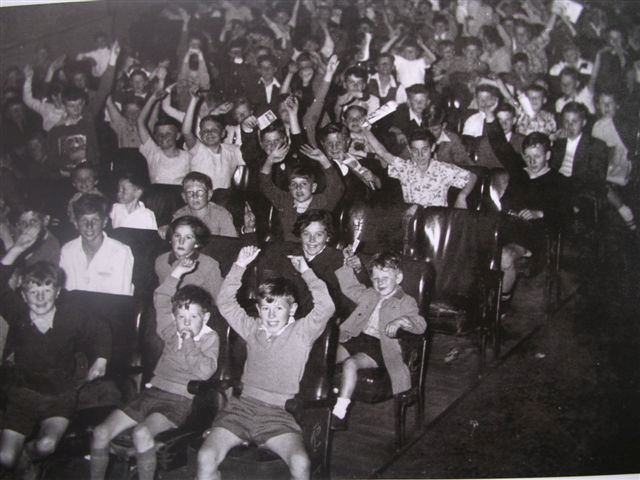 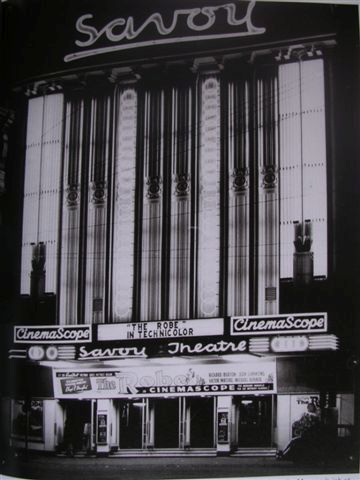 The Savoy in Christchurch. 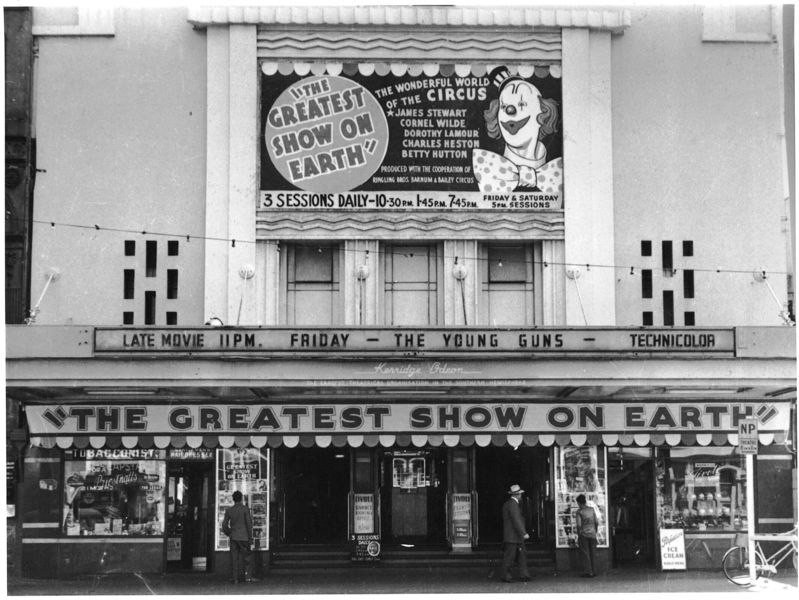 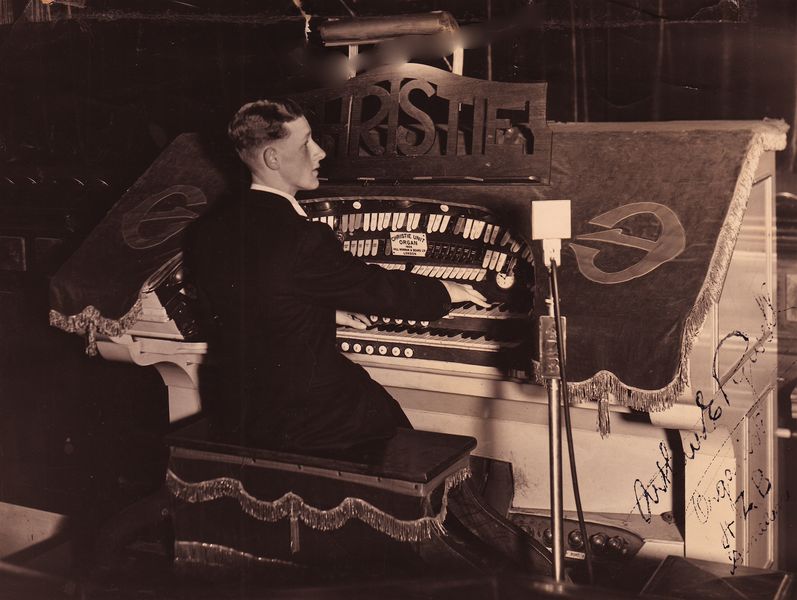 The Christie organ, and organist, at the Empire, Dunedin. 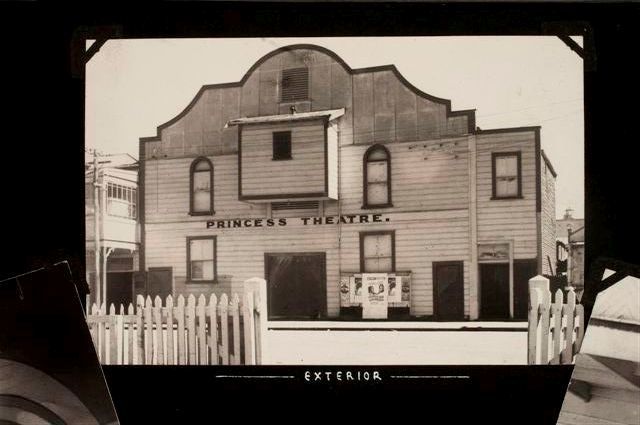 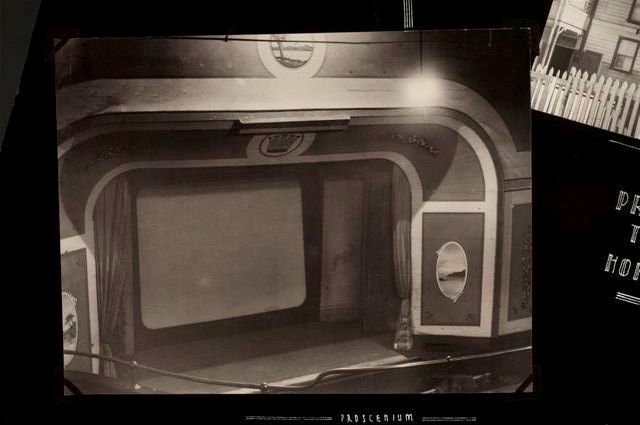 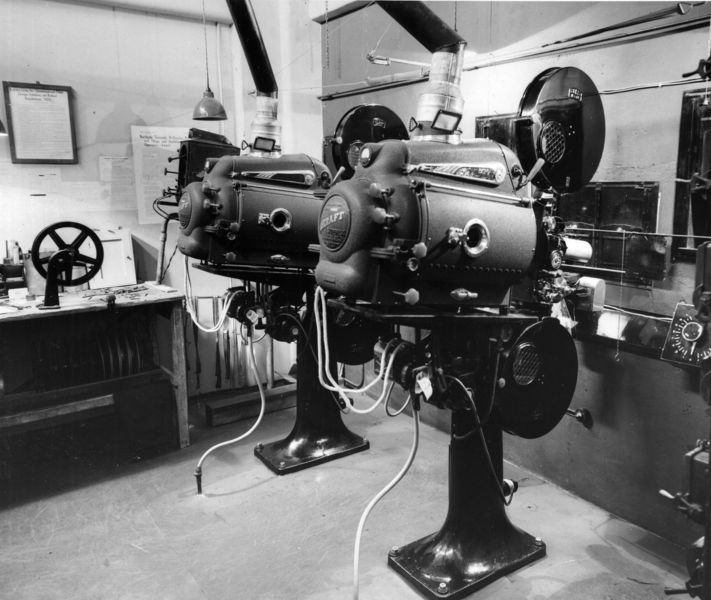 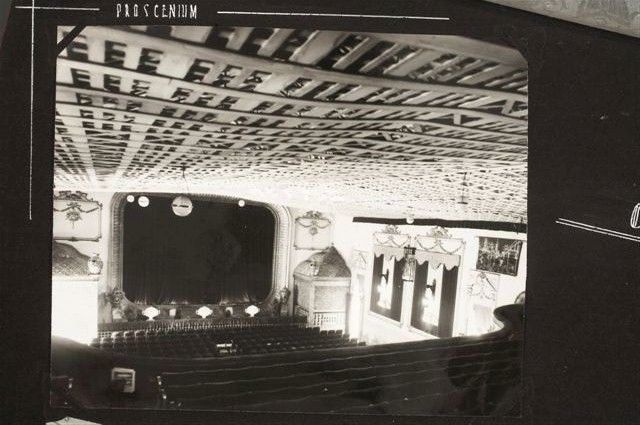 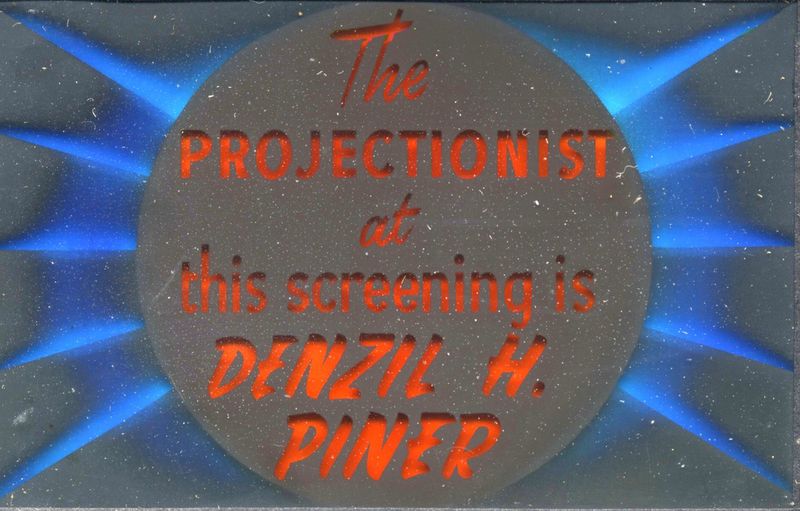 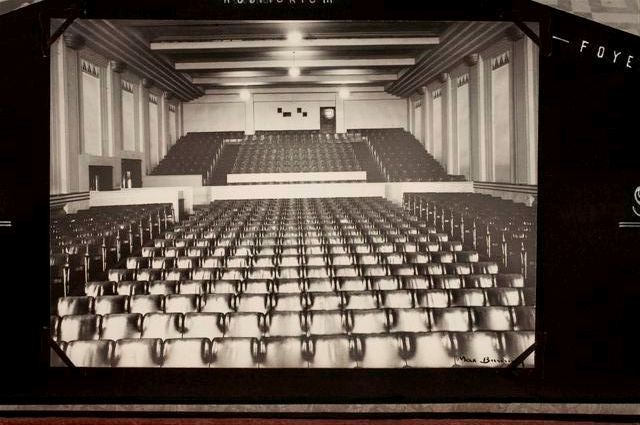 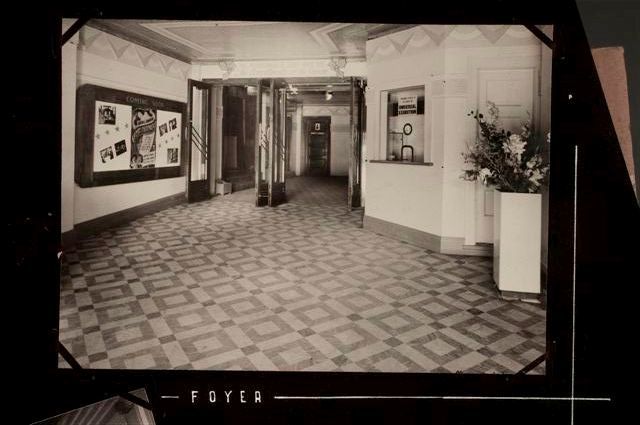 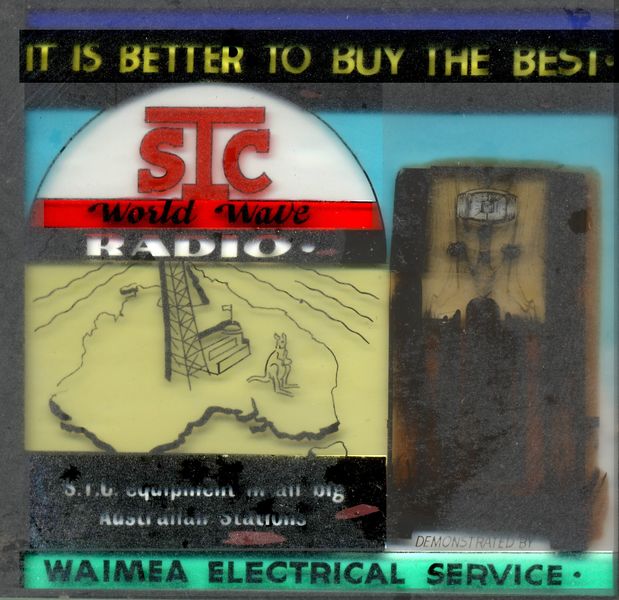 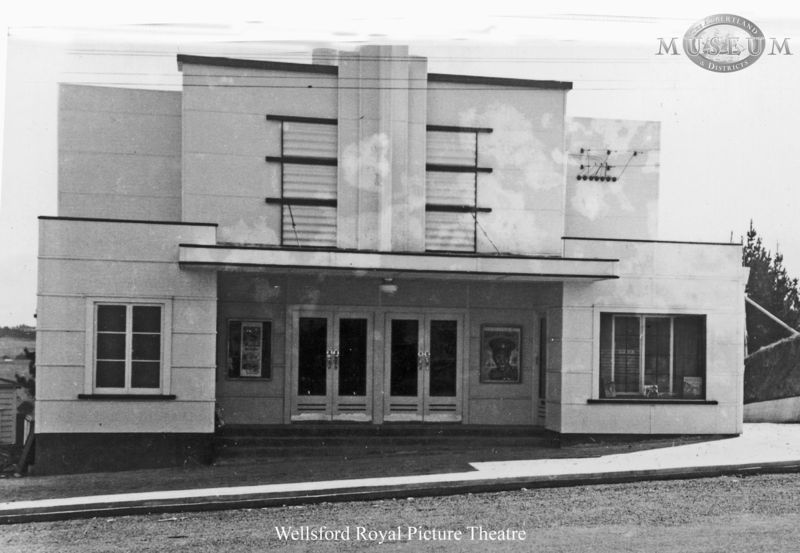 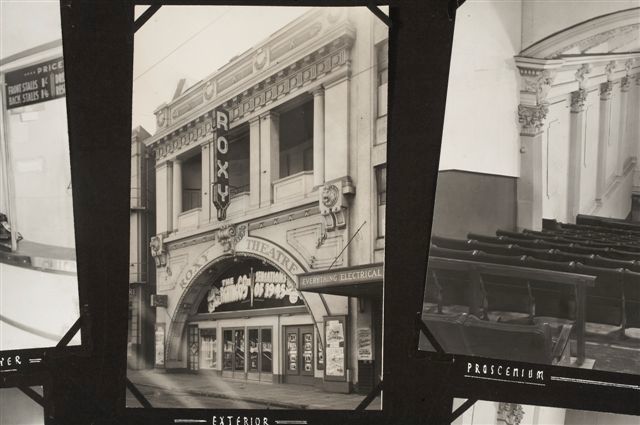 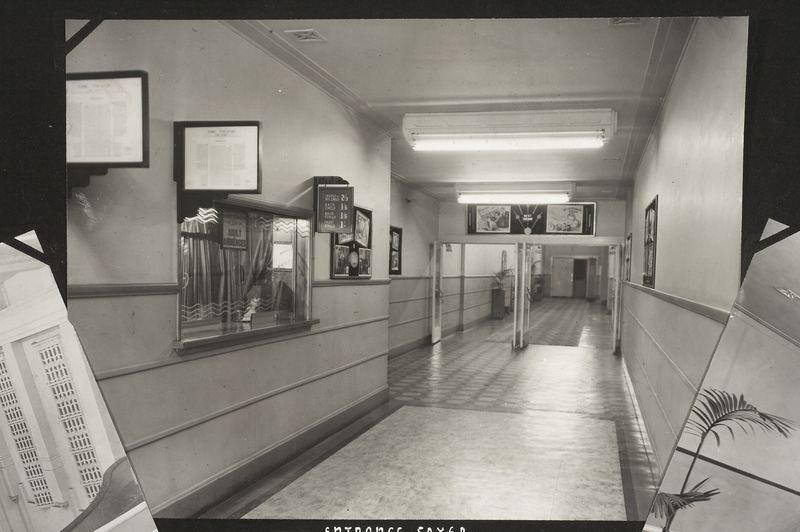 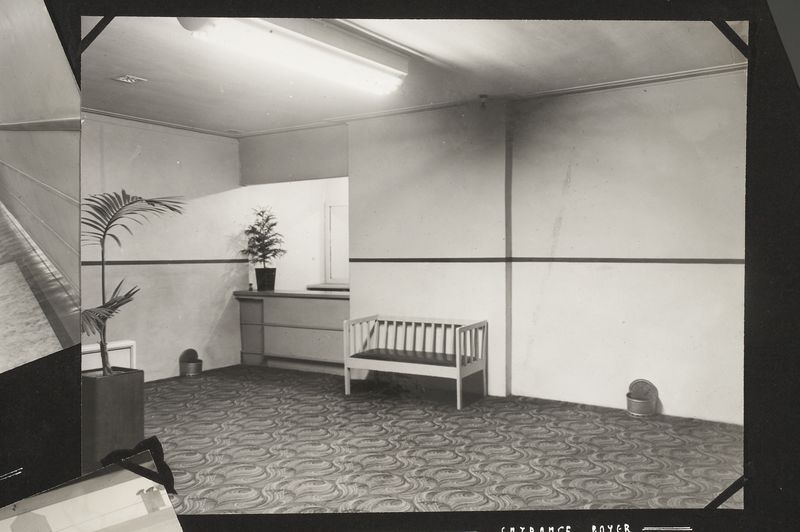 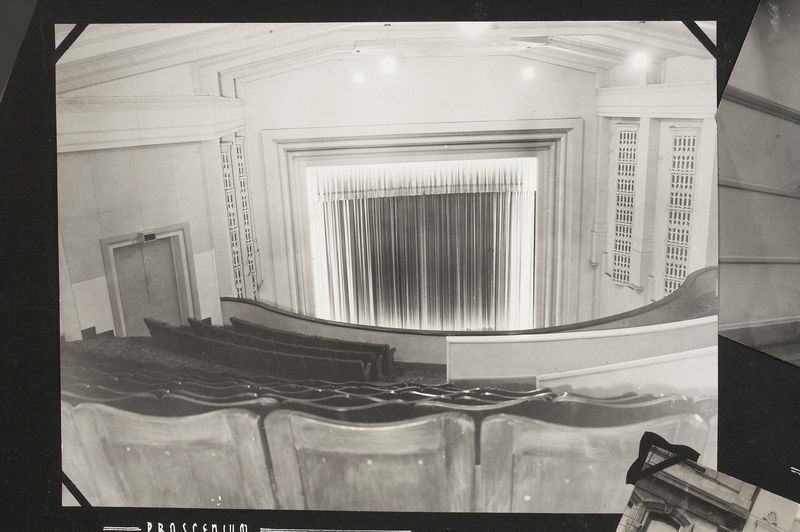 Seasoned New Zealand journalist and documentary maker, Wayne Brittenden takes us through the history of Kiwis' love affair with the silver screen, at least between 1925 - 1970.

Way before Netflix, DVDs or even televisions were common, many people went to the pictures once a fortnight for the latest entertainment and news, making New Zealanders the world’s most frequent moviegoers except for the Americans.

It was a time when communities of fewer than 5,000 people - such as Wairoa, Gore, Hawera and Stratford boasted two picture theatres screening six days a week, and each grand enough not to be out of place in London or Los Angeles.

Wayne Brittenden, author of The Celluloid Circus, brings the era back to life – the theatres, managers, audiences, censors, films and the unsung heroes of picture-going – the projectionists.

It’s an informative and often funny record of a part of our social history. The local picture theatre was the place for entertainment, socialising, courting and being kept informed through the all-important newsreels. It is a treat for anyone who remembers the advertising slides, trayboys and illuminated waterfall curtains – as well as for those who wish they had been part of it.