The Sonic World of Horror

The birth of the horror genre in the early 1930s and the birth of sound in movies went hand in hand. Since the first Universal Studios monster movies, sounds and music have been integral in giving willing audiences a scare - a loud crash or piano hit out of silence, an unexplained noise off-screen, the whir of a chainsaw being wielded by a masked maniac. 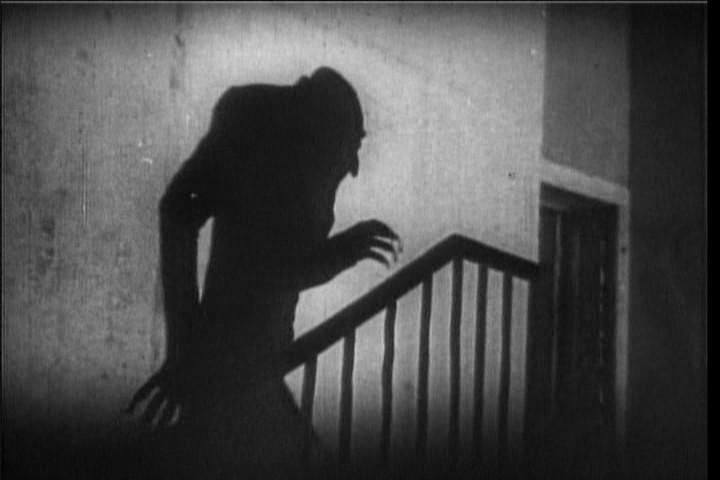 Ryan Smith explores the music, atmospheres and sounds that inhabit the shadowy world of horror films. From the scores of early silent German expressionist cinema to 21st century Hollywood and Japanese horror.

And internationally recognised New Zealand film expert Harriet Margolis chimes in to discuss what she calls "the sounds of terror" in homegrown horror cinema.