Garibaldi Did Not Sleep Here by Paul Horan

Paul Horan travels to Italy to try to discover the truth about his illustrious and somewhat eccentric ancestor Colonel Peard – ‘Garibaldi’s Englishman’ – who, in the late 19th century, joined Garibaldi’s campaign to unite Italy. 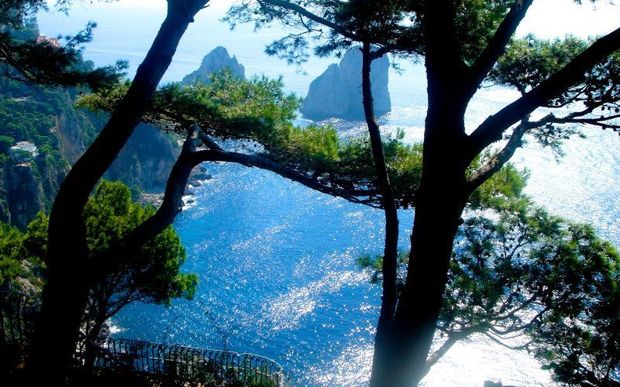 Read by Paul Horan with Duncan Smith, Sonia Lees and Stuart Handloff. Produced by Adam Macaulay and engineered by Phil Benge for RNZ

Gallery: Garibaldi Did Not Sleep Here - photographs by Paul Horan

Paul Horan is originally from Palmerston North and proudly so. His career as a writer and producer spans stage, radio and television and has included executive production work for Australian television on shows such as Rove Live. He has written a major drama and some short stories for Radio New Zealand.