In the Land of the Dancing Kings by Paul Horan 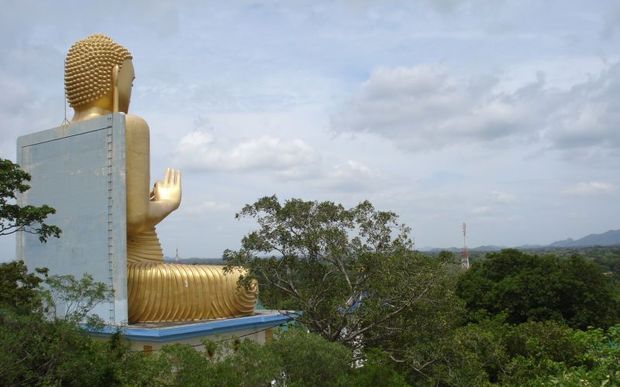 Paul Horan’s third travelogue series for Radio New Zealand – an acutely observed, intelligent and humorous account of his trip to Sri Lanka to trace his tangential connection to the Sri Lankan Burghers.

Initially he sets out to find out about the Sri Lankan Burghers but discovers far more, including a galaxy of interesting characters in ‘crowded surrealism’ of the city and the astonishing complexity of religious sites and political views.

Horan’s account is far more than simple description: it is interwoven with his usual intelligent commentary, wit and incisive, self-effacing humour.

Produced by Adam Macaulay and engineered by Marc Chesterman and Andrew Dalziel for Radio New Zealand.

Gallery: In the Land of the Dancing Kings - photographs by Paul Horan

Paul Horan is originally from Palmerston North and proudly so. His career as a writer and producer spans stage, radio and television and has included executive production work for Australian television on shows such as Rove Live.  He has written a major drama and some short stories for Radio New Zealand.