An audio-visual collection of Royal Tours past.

The first royal tour to New Zealand was in 1869, when the Duke of Edinburgh, Prince Alfred – the second son of Queen Victoria and Prince Albert – made the first of several visits as captain of HMS Galatea.

The first visit by a reigning monarch was when Queen Elizabeth II, and her husband Prince Philip, Duke of Edinburgh came in 1953-54.
Listen to the audio below to hear some of the radio coverage from the time.
There is more information about the 1953-54 royal visit on the NZ History website.

Since then various members of the royal family have come to New Zealand at different times, and both the public reception they have received – and the ways the visits have been covered – provide interesting glimpses into how New Zealand society, and radio broadcasting, have changed over time.

Our pick from this collection is the Royal Report April 1983. Prince Charles is fantastically droll, while in places the broadcast presentation style could easily be from the 1950s. 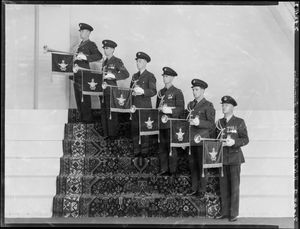 Film from: NZ on Screen 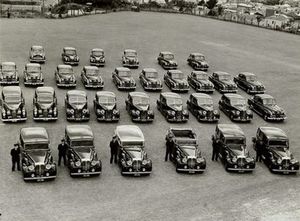 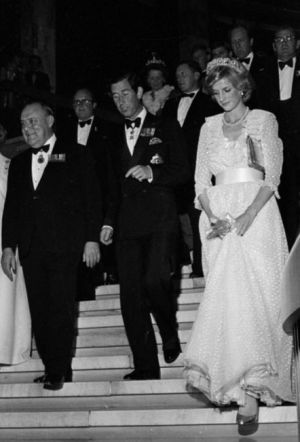 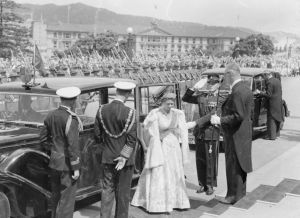