Robots in popular culture and the arts An adaptation of Wulfsyarn by Phillip Mann

The tale of The Nightingale, the largest and most sophisticated spaceship ever devised by human or alien intelligence. Shortly after commencing its maiden voyage, and laden with alien life-forms which it was ferrying to their home-worlds, The Nightingale vanished without trace... only to reappear a year later,  profoundly damaged. The only creature still alive on The Nightingale was its captain, Jon Wilberfoss, and he was insane.

The epic story is narrated by Wulf, an ancient but skilled and efficient auto-scribe.

Listen to the first series of Wulfsyarn by Phillip Mann

Listen to the second series of Wulfsyarn by Phillip Mann

It's 50 years since George Jetson and his cartoon family complete with flying car and robotic maid made their first appearance on US television. A very clever and memorable cartoon series and nothing more you might think.
But that's not the way some specialists in pop culture see it.

29 year old Matt Novak is a paleo-futurist - someone who studies the past for visions of the future...and he thinks the Jetsons shed real light on the future. 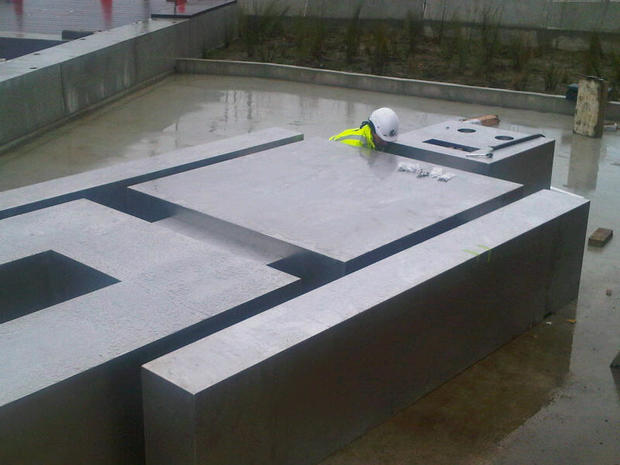 Creative director of The Creature Technology Company, which built the animatronic dinosaurs and dragons for Walking with Dinosaurs: the Live Experience, and How to Train Your Dragon: the Arena Spectacular.

In a bizarre showdown between man and machine, a rugby legend will take on 3 robots in a goal-kicking contest. Engineers from Massey University and Canterbury University have developed the robots which are designed to kick rugby balls. 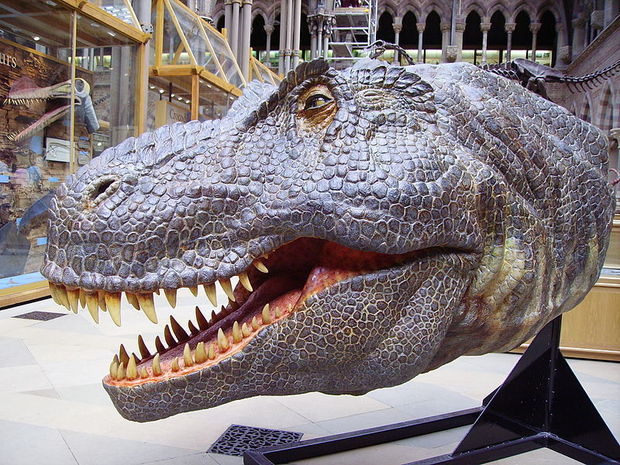 Tyrannosaurus rex puppet head from Walking with Dinosaurs at the Oxford University Museum of Natural History Photo CC BY 3.0 Ballista

The show is based on the BBC series, and tells the story of the evolution of dinosaurs that roamed the earth 65 million years ago.

Dominic Rickhards is the man who actually walks with the dinosaurs. Take a pile of discarded rusting metal, add one excitable Welshman with a dash of pure vision, plus a few hours of drilling, screwing, grinding and cutting, and what have you got?

Confused? Well, the fact is that Martin Horspool makes robots from just about anything. His workshop looks like a junkyard but then Martin's Retrobots aren't exactly sleek and futuristic....funny bits of metal sprouting arms and legs would be more accurate.

For Spectrum, Justin Gregory goes back to the future with The Robot Guy. Meet the genius model makers who are currently creating a robotic moa and recreating the giant Haast Eagle.

Formerly known as Zowie Bowie, Duncan Jones is the son of glam rocker David Bowie. He's stepping out of his father's shadow and earning his own acclaim as a film maker. His low budget science fiction feature film debut Moon, features a robot voiced by Kevin Spacey.