Garibaldi Did Not Sleep Here by Paul Horan

Paul Horan travels to Italy to try to discover the truth about his illustrious and somewhat eccentric ancestor Colonel Peard – ‘Garibaldi’s Englishman’ – who, in the late 19th century, joined Garibaldi’s campaign to unite Italy.

Produced by Adam Macaulay and engineered by Phil Benge for Radio New Zealand. 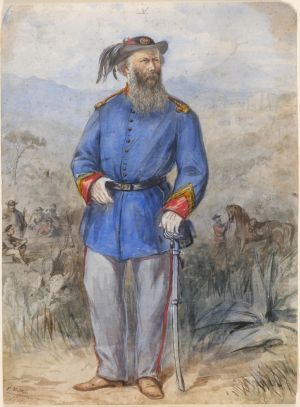 Gallery: Garibaldi Did Not Sleep Here - photographs by Paul Horan

Paul Horan is originally from Palmerston North and proudly so. His career as a writer and producer spans stage, radio and television and has included executive production work for Australian television on shows such as Rove Live.  He has written a major drama and some short stories for Radio New Zealand.