Losing It by Sandy McKay

This reading is about a teenage girl suffering from anorexia and bulimia. It is an enjoyable and positive book which offers hope and insight for individuals and families coping with anorexia.

Jo’s letters and dairy give us a wry and insightful look at a teenage girl in desperate trouble. Her friend Issy, on the other hand, writes cheerfully of family dramas and hassles at school.

Jo suffers from anorexia and her condition has reached crisis point. What is it in Johanna’s past that has brought her to this point? Why does she fear losing control? And will she be brave enough to look at herself as honestly as her best friend does? 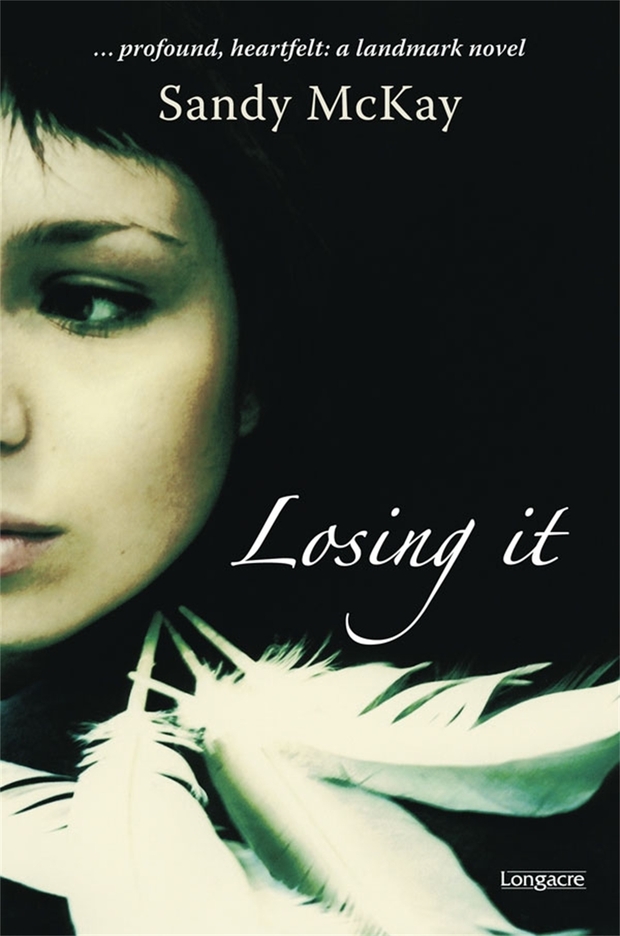 Sandy McKay is an award winning author and columnist who lives in Dunedin.