In a career spanning over 40 years, Friedlander chronicled the changing nature of post-war New Zealand with her photographs. 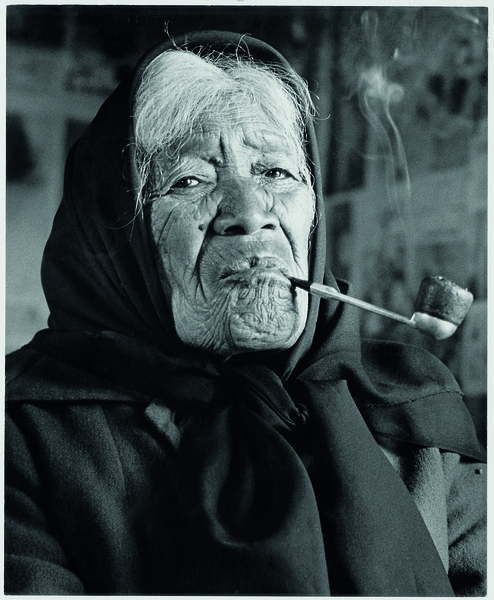 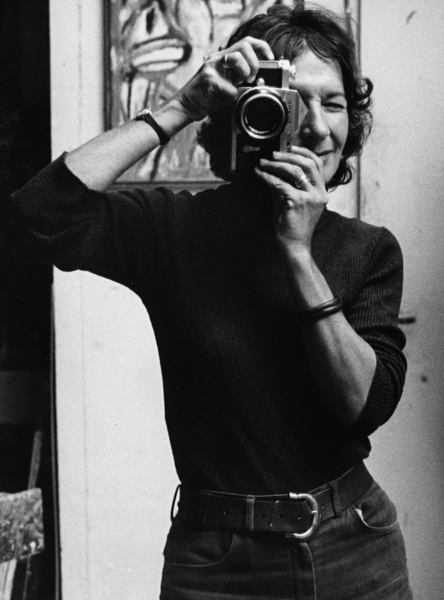 A self portrait of Marti, 1973. Photo: Marti Friedlander 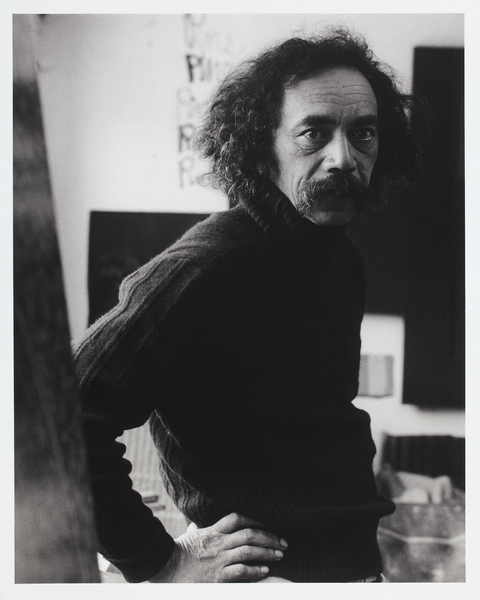 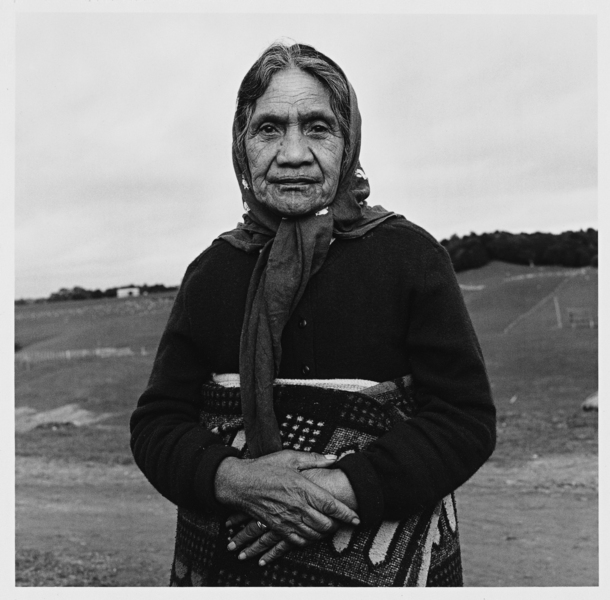 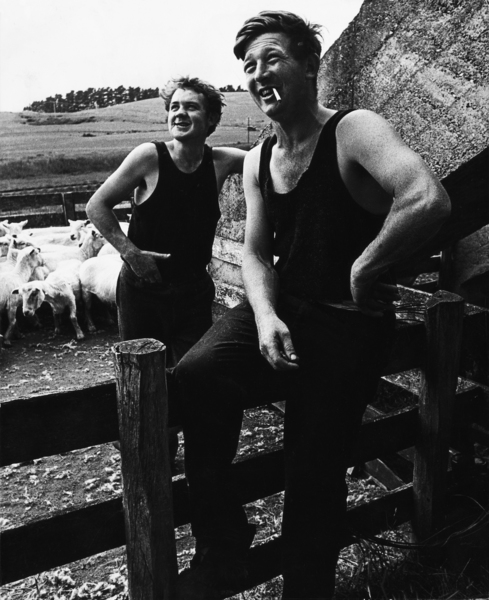 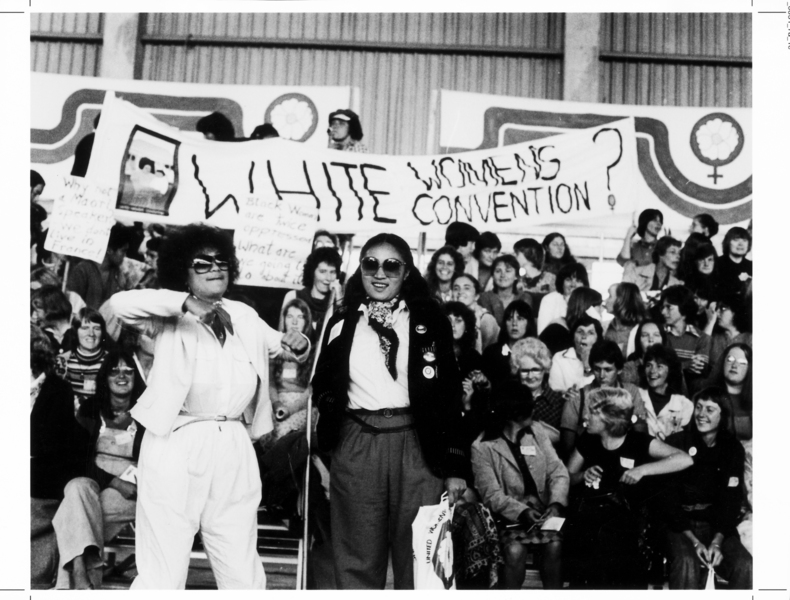 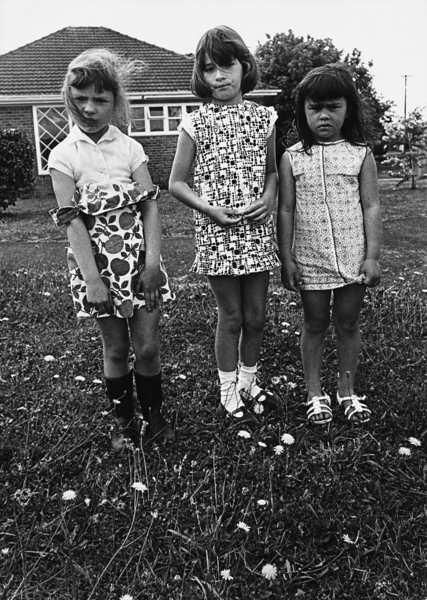 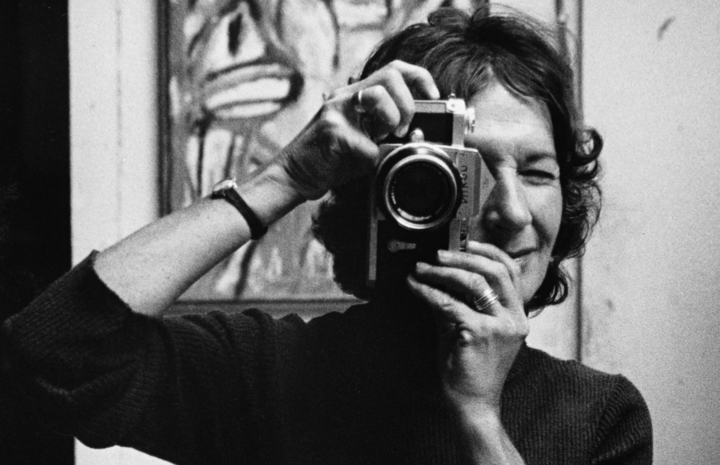 Born Martha Gordon in London in 1928, Friedlander grew up in a Jewish orphanage and after attending Camberwell School of Art, worked as an assistant to Gordon Crocker, the leading fashion photographer of the time.

In 1957 she married Gerrard Friedlander, a New Zealander, and accompanied him back to New Zealand, where he set up a dental practice and she assisted him as a nurse before turning to photography.

Marti Friedlander's first few years in New Zealand were difficult. As she said in an RNZ interview in 2009, she found it authoritarian and there was a defensive sensitivity to adjust to.

"I had no friendships, sort of, that I could actually catch up with. I had to make a life for myself, it was loneliness really," she said.

"There was this terrible self conscious thing about 'why don't you love God's own?' so I was always on tenterhooks."

She began working full-time as a freelance photographer in 1964, but it was in 1972 that her work began to receive widespread attention, when she collaborated with writer and historian Michael King on his book Moko. The project included the stories of old Maori women who were seen as the last generation to wear the chin tattoo and she considered it one of the highlights of her career.

"They were marvellous women and what I loved mostly was that I was able to photograph them in situ without arranging a formal portrait," she said.

"Just as they were, wherever they were.

"And the fact that they allowed me to, I thought, was an enormous privilege."

Although Marti Friedlander's preference was for documentary photography, she did not see herself as an dispassionate observer and there was a sense of personal involvement in her work.

"I needed to actually identify this amazing country that I had found myself living in. And also I felt something towards the people who were living in it," she said.

"I'm fascinated by people, I have to be honest, I just am."

Marti Friedlander gave her time to Amnesty International and the Auckland Council for Civil Liberties, and in 2007 she announced that she and her husband would leave a substantial sum to the Arts Foundation to establish a new award for photographers. She was made a Companion of the New Zealand Order of Merit for her services to photography in 1999.