New Zealanders have been going to the 'flicks' in the local dream palace, flea pit or picture house since the early 1900s.

A collection of interviews and ephemera about movies covered by Radio New Zealand during 2014.
Please note New Zealand International Film Festival 2014 stories are in a seperate section.

Find more about cinemas in New Zealand at Te Ara 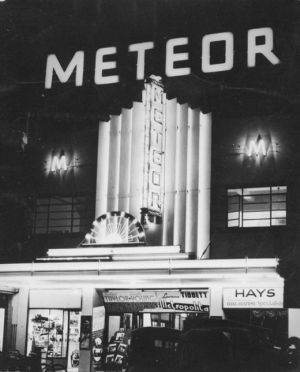 The Meteor Picture Theatre opened in the era of the 'talkies', in September 1937. It had a capacity of 940 and was considered one of the most up-to-date in the country. The Meteor was closed in 1963. 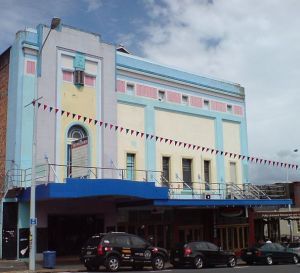 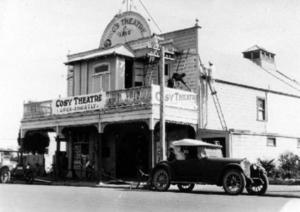 The photo was taken after the 3 February 1931 Hawke's Bay earthquake, while the cinema was being renovated for temporary usage under the name Cosy Theatre. 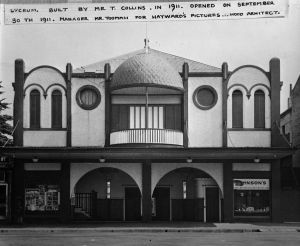 The Lyceum opened on 30th September, 1911. The architect for the building was Mr Hood. In 1914, it had a full orchestra for sound accompaniment of the movies. The Lyceum was renamed the Regent Theatre after being re-modelled in 1947. The building stood next to the Feilding Hotel in Kimbolton Road. 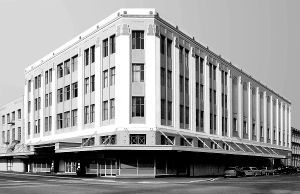 Majestic Theatre by Canterbury Heritage from Te Ara/ Ministry for Culture and Heritage via DNZ.

Promoted as "The Show Place of Christchurch," the city's largest theatre was leased to Christchurch Cinemas Limited... Fitted with sound apparatus for the "talkies," and seat plugs for hearing aids, it opened on the 1st of March, 1930. 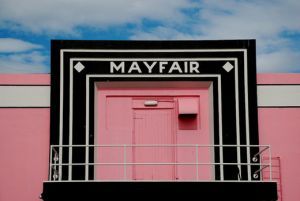 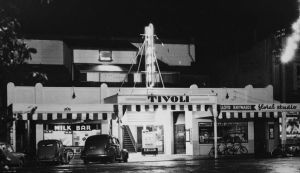 The Tivoli was built in the mid 1920s. Construction took two or three years owing to a cement shortage. It was destroyed by fire in February 1972. 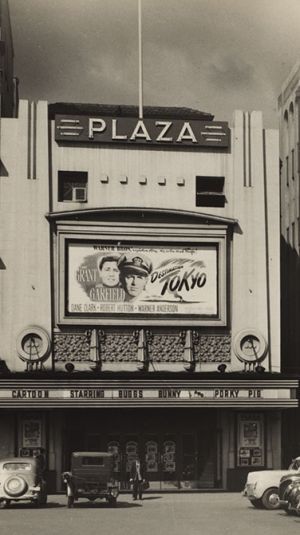 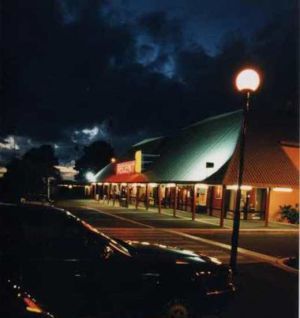 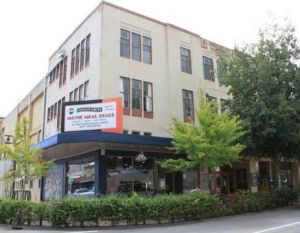 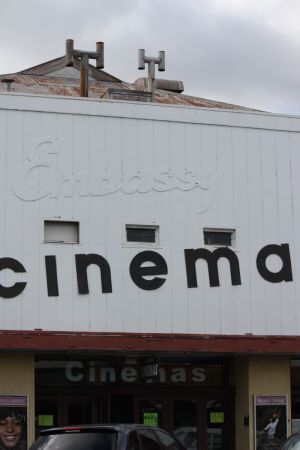 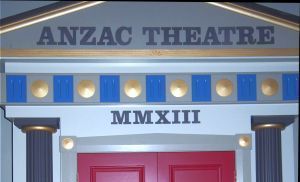 The Anzac Theatre, Dargaville. by RNZ. This community cinema featured in Country Life in 2014. 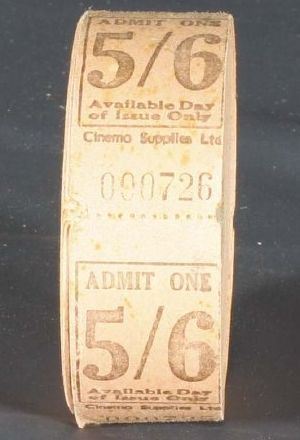