A collection of stories and examples of exiled or banned composers and music.

Entartete Musik (degenerate music) was a concept promoted by the German Third Reich in order to suppress everything that they thought was politically and doctrinally off-key. Things that they thought were foreign influences, not sufficiently Germanic. They started off by attempting to discredit or ban visual arts, moving on to music, influenced by decades of anti-Semitic writing on music and debates about the relationship between music and mental illness. 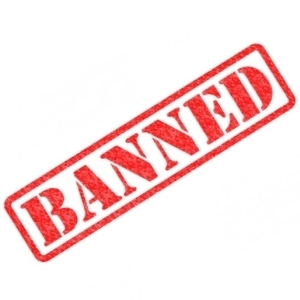