The 53rd Victim by Pip Hall 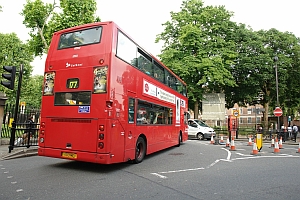 Pip Hall has worked as a full time writer in theatre, film and television since 1995, after graduating from the University of Otago with a degree in Drama, where her early theatre writing began at Allen Hall theatre.  Pip won the Bruce Mason Playwriting Award in 2009 and The 53rd Victim won the New New Zealand Play Award the same year. She lives with her husband and children in Westmere, Auckland.