What was? What could have been? The past is the past, but the 25th of April might have been remembered each year for very different reasons, if only...

A ‘mockumentary’ piece making use of commentary, reportage, re-enactment and poetry. The central character is Rufus Dewar, a young New Zealander who is sent to Gallipoli, is wounded, deserts the army, returns to New Zealand and becomes, for a brief period, a figurehead and rallying point for the growing protest movement advocating New Zealand’s withdrawal from WWI. 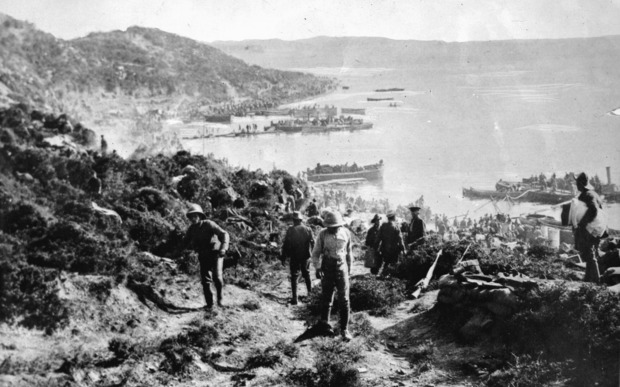 Dean Parker was a successful New Zealand screenwriter and playwright. He worked as a writer for much of his life and bwas prominent in his union, the New Zealand Writer's Guild.

Produced by Adam Macaulay and engineered by Phil Benge for RNZ