Close to You by Chad Taylor

An immersive drama about a fireman and a firebug who happen to be brother and sister from award-winning writer Chad Taylor.

“The title is taken from The Carpenters' song, which I always found more creepy than sweet. The Carpenters were siblings - one survived and one didn't" - Chad Taylor. 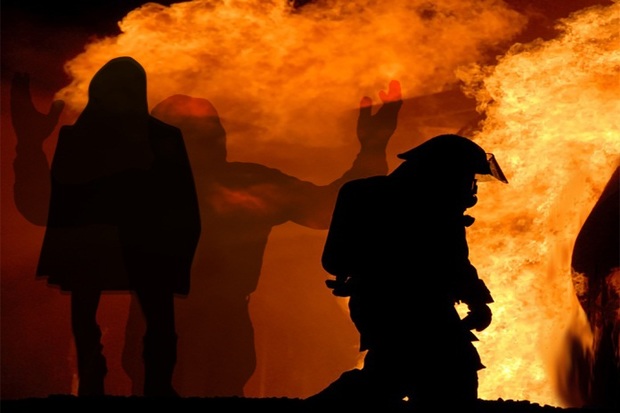 Chad Taylor is the author of the novels Departure Lounge, Electric, Shirker, Heaven and Pack of Lies. He was awarded the Buddle Findlay Sargeson Fellowship in 2001 and the Auckland University Literary Fellowship in 2003. Heaven was made into a feature film by Miramax, and his novels and short stories have been translated into several languages. His most recent novel is The Church of John Coltrane.