A verbatim drama based on stories of immigration, discovery, settling - and unsettling - in Aotearoa/New Zealand. Shows how Kiwi culture is seen through the eyes of others. Be/Longing examines - and invites you to consider - what it means to feel 'at home' and where you feel a sense of belonging. The play was created from dozens of hours of conversations with people who have come from all over the world - Argentina, Ukraine, India, Iraq, Brazil, China, Germany, England - or who were born here. In informal, filmed interviews, participants shared their stories of migration and their experiences of New Zealand life and culture. This material is vividly re-presented by the actors who replicate precisely the speakers' inflections and intonation. 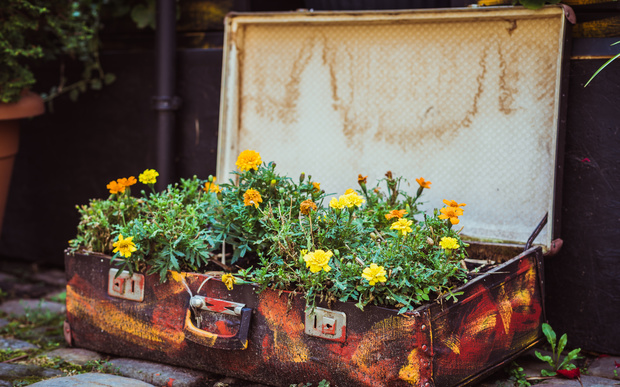