At Least We Have Our Jobs by Francesca Emms 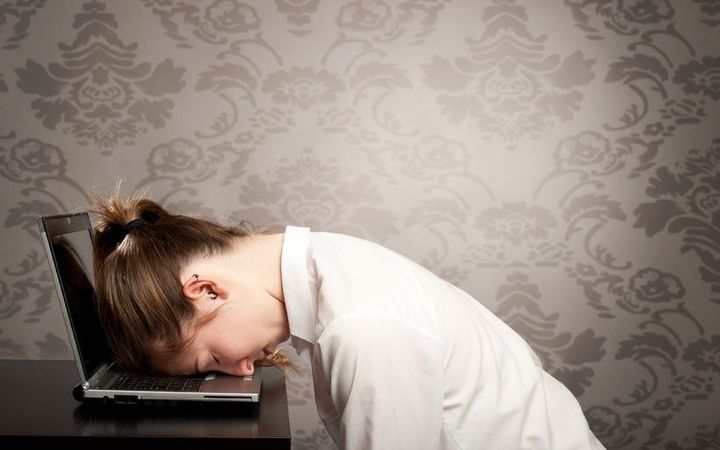 Jenny loses her boyfriend, but finds a new job in the office of a government funded agency. Now, at least she has a job. But the workplace brings up some tough questions about working conditions, causing her to totally rethink the direction of her life.