The Cabin Fever Club, including a former publisher, a freelance writer, an actor, a novelist, a playwright, and a formerly famous poet, meet regularly for coffee at The Sour Dough Café in Devenport.

Their talk is amusing and pertinent, and through it we witness the world changing swiftly around them, and empathise with their attempts to keep up. 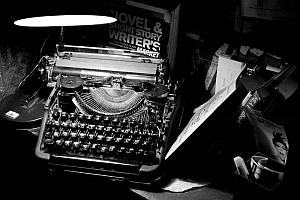 Roger Hall (1939 –), New Zealand's most successful playwright, Roger Hall was born in Essex and moved to New Zealand in 1958. As well as stage plays, Roger has also written scripts for radio and television, and for children. His writing is known for its comedy, political and social purpose, and underlying pathos. His plays have toured widely and have been performed at international venues. His biggest success was with Middle Age Spread that ran for 18 months in London's West End and won the award for Comedy of the Year (1979). Hall has been the recipient of awards and fellowships in recognition of his work. Book Ends was first performed at Dunedin’s Fortune Theatre in 2014.

Actor who has just been written out of Shortland Street (to his surprise and bewilderment). He has a wife, Beryl, whom he refers to as Mrs Formby (after comedian George Formby's wife, also Beryl, who tyrannised George's life). He is now struggling for regular acting work. 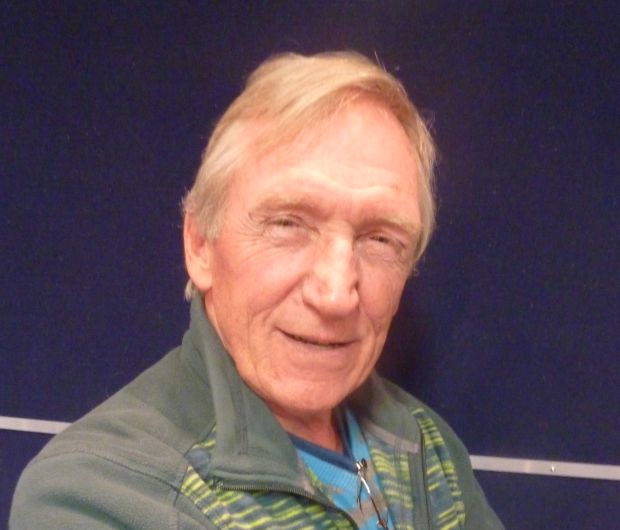 A struggling free-lance writer and writer of children's stories. A font of literary knowledge and often pedantic. He is in a pub quiz team, The Bookworms, and likes to test the others on some of the more interesting questions. 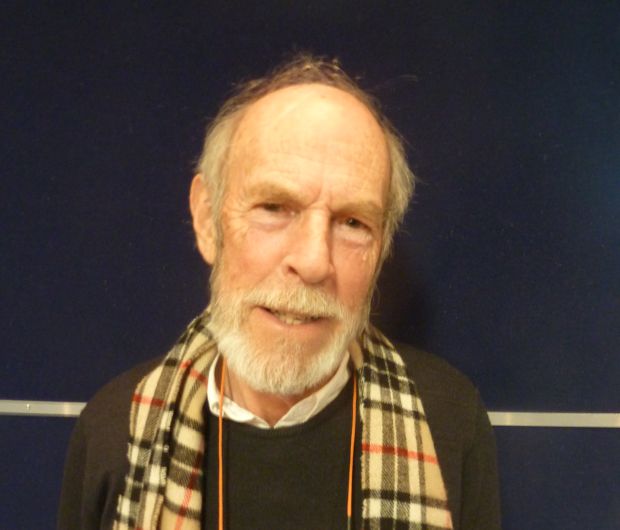 Playwright. Currently on his fourth "last play". Thinks novelists and poets get far too much attention and kudos compared with playwrights and resents it. Rather prickly relationship with Jeff. 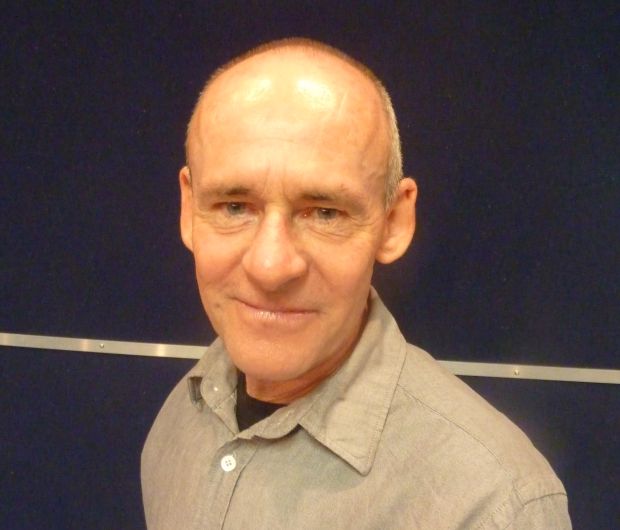 Landmark poet. Financially on the bones of his arse, as he has been most of his life, but isn't concerned about it. Buys many of his clothes from op shops. Extrovert. Way behind the times with electronic gadgets. Single, a womanizer in the past, his sex appeal is now fading, and he has had little success with women for some time now. 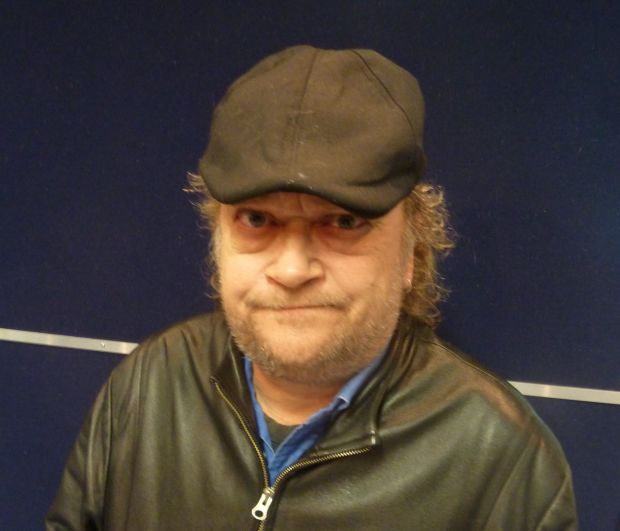 Possibly the oldest. A former editor of a major publisher. Paul was "let go" a few years back, but has done well for himself since through his own initiative. 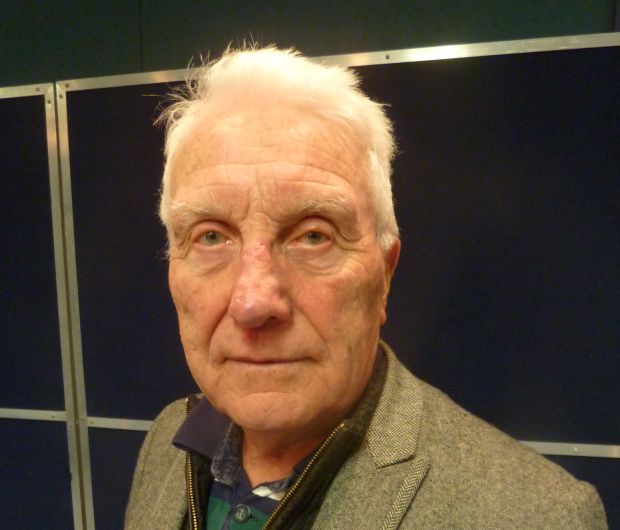 Novelist.  A few novels published over the years. His wife, Maggie, runs a book shop. Both of them are being hit badly by the declining sales of books in their traditional form. 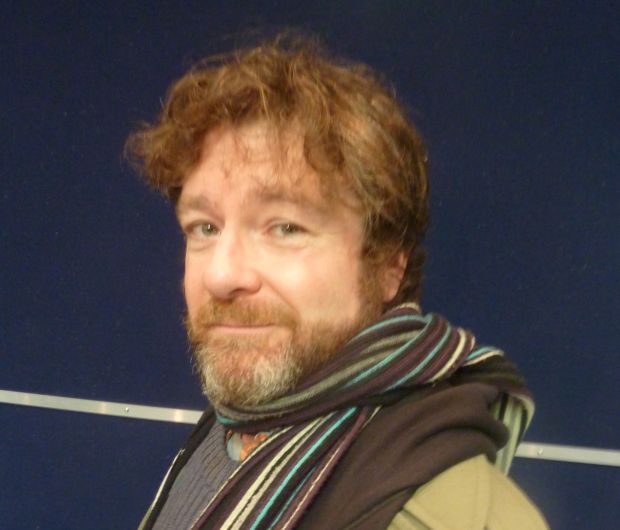 Runs The Sour Dough Cafe. She always brings coffee out to the men because they are forever grumpy with the staff that she hires.

She is in her late 40s and has a 27 year old son (who lives with her and is on the benefit). She thinks the world of Peter Richards, because he’s on Shortland Street. 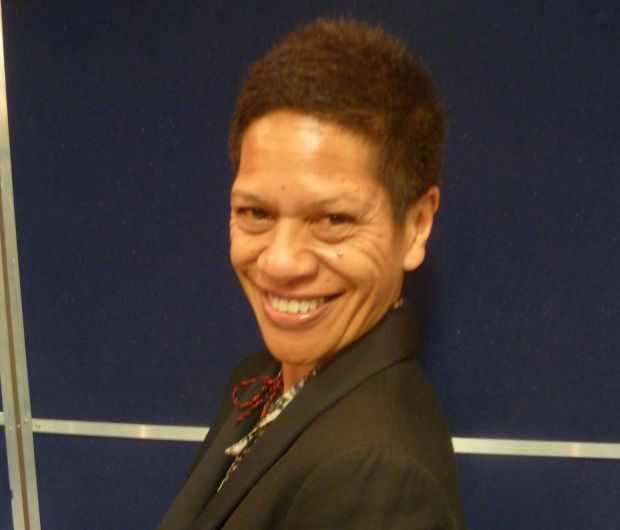