The Cave of Winds by Elspeth Sandys

A tale about sacrifice, loyalty and love set against the background of New Zealand's involvement in the Battle for Crete. 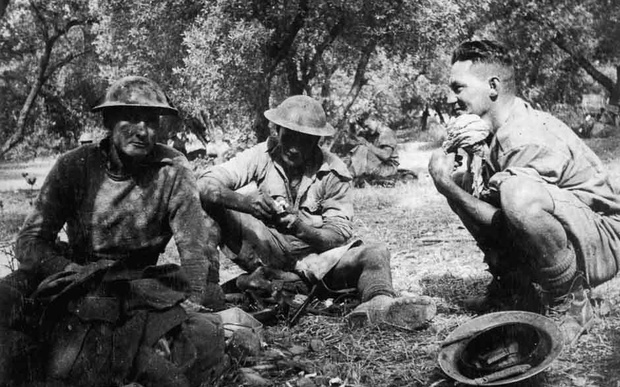 Novelist and playwright, Elspeth Sandys, has published eight novels and two collections of short stories, and written numerous plays and adaptations for BBC Radio and RNZ.