The Circus of Errors by Sam Trubridge

A disturbing fable set in the timeless fantasy world of a travelling circus - where the Ringmaster rules and dreadful secrets are buried and forgotten. 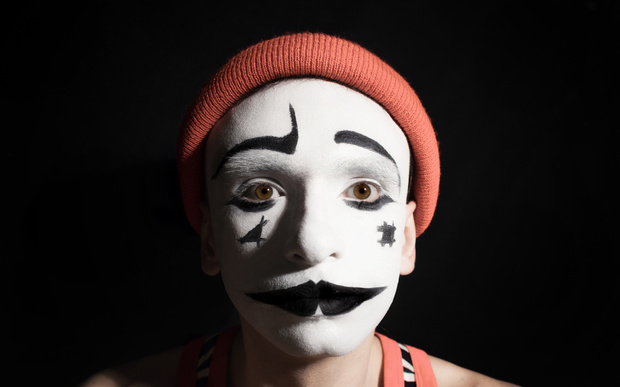 Sam Trubridge is a performance designer, and artistic director for The Playground NZ. He directed and designed the company’s first work The Restaurant of Many Orders (UK, NZ, Italy) and with sleep scientist Philippa Gander created Sleep/Wake  for The Auckland Festival 2009. In 2010 he extended this collaboration with The Waking Incubator: a trans-disciplinary symposium with arts practitioners and sleep scientists. He is associate editor (Oceania) for World Scenography, a survey of performance design from 1975-2015. Until recently he lectured in Performance Design and Spatial Design at Massey University (NZ) and programmed Massey’s Print Factory Performance Laboratory. He directs the annual Performance Arcade on Wellington Waterfront. 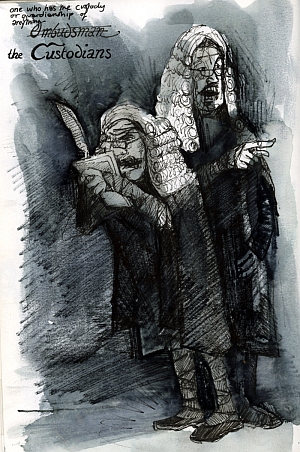