No Science to Goodbye - a theatrical poem by Annabel Wilson 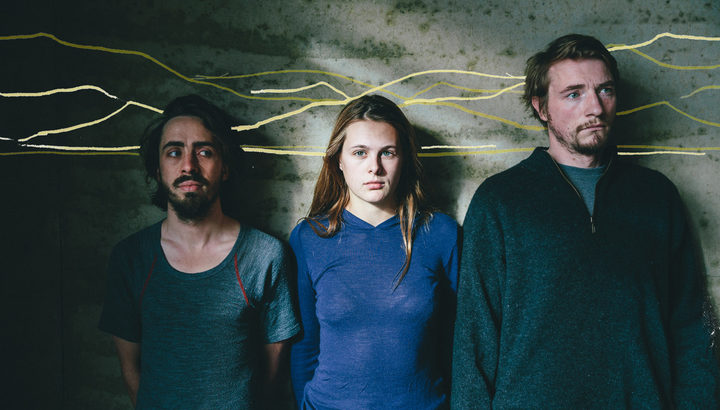 Elsie is a tempestuous young expat who returns to Wanaka from Berlin to look after her terminally ill brother, Sam. She runs into her former lover Frank who is now a glaciologist – a coolly logical and rational scientist. The ensuing complications push them to the torn edges of love, loss, risk.

The Southern Alps are as rugged and complex and as painfully beautiful as the relationships that form and melt under their gaze. 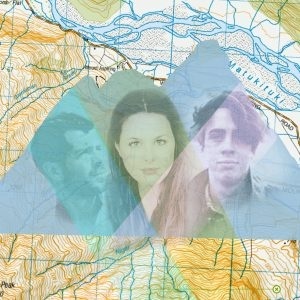 Poster image from Festival of Colour 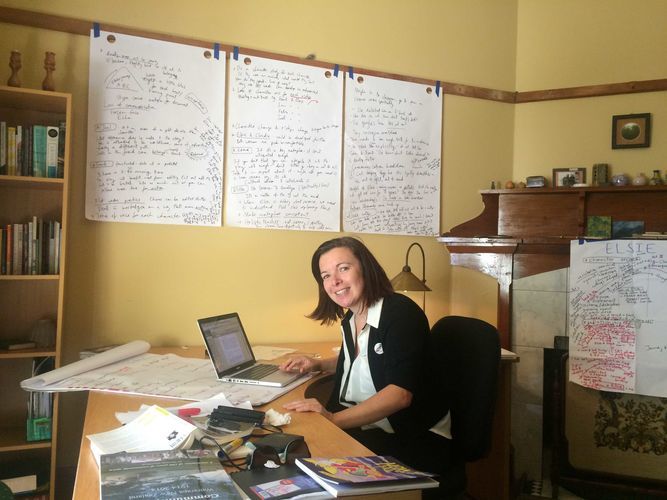 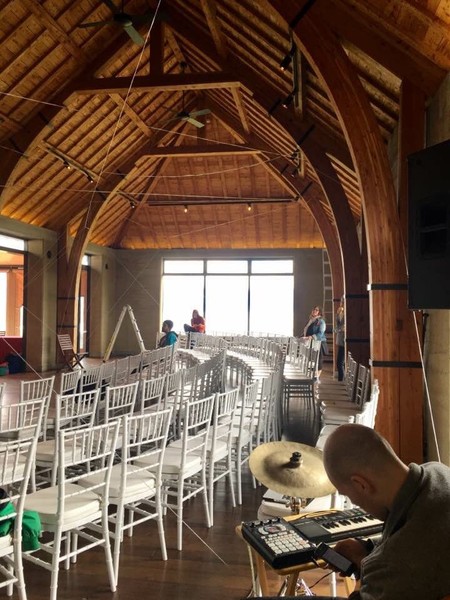 Set to go in the Rippon Hall 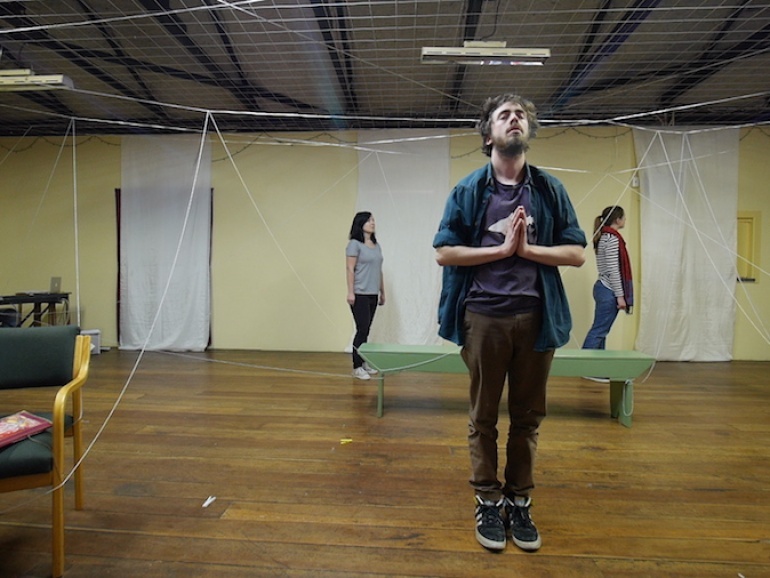 Sam's yoga at the lake 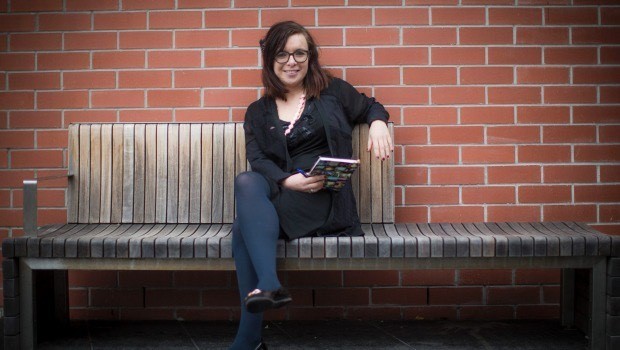 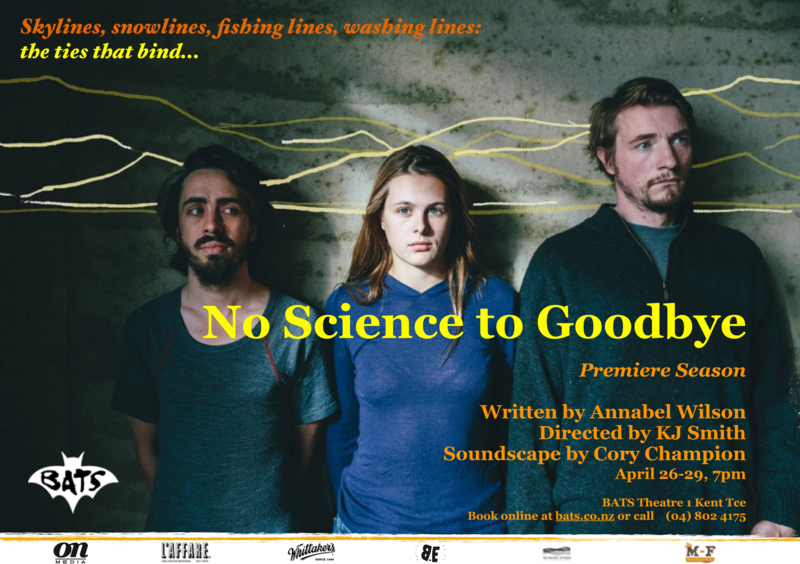 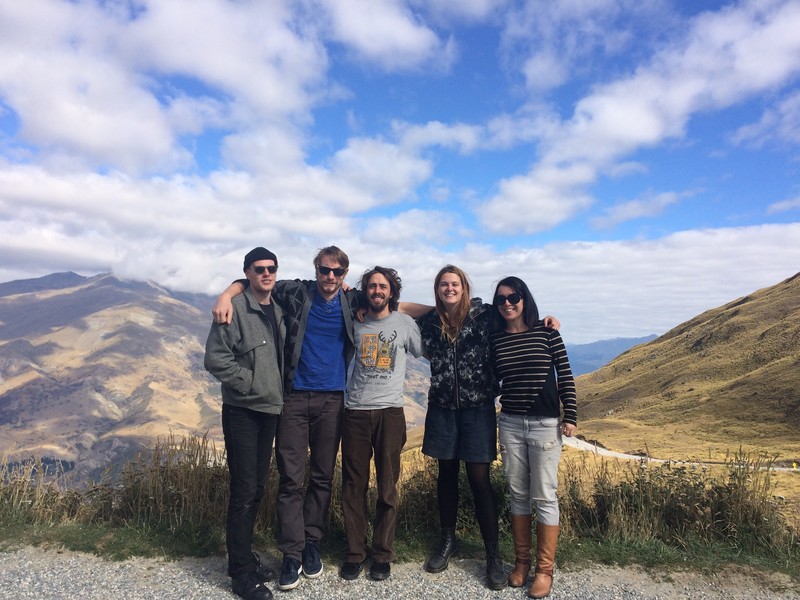 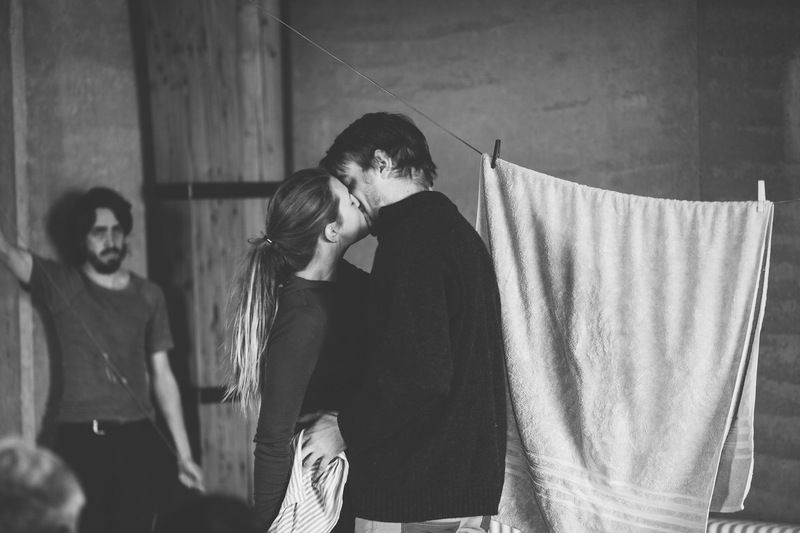 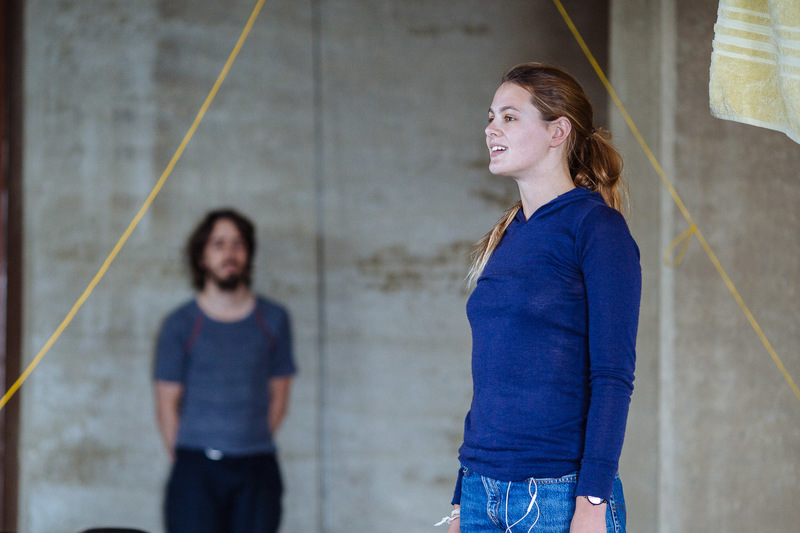 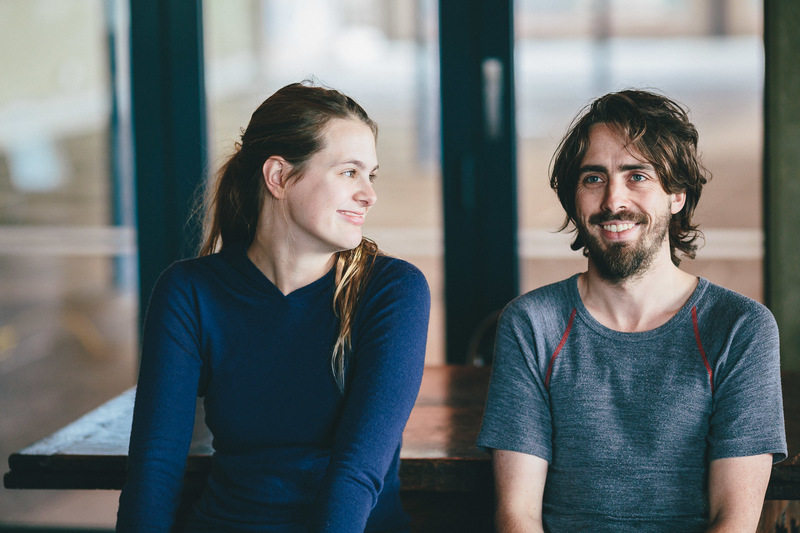 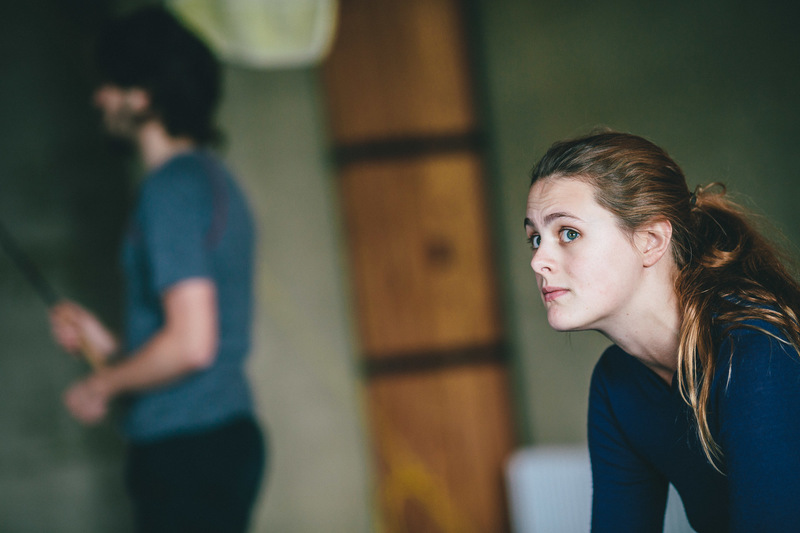 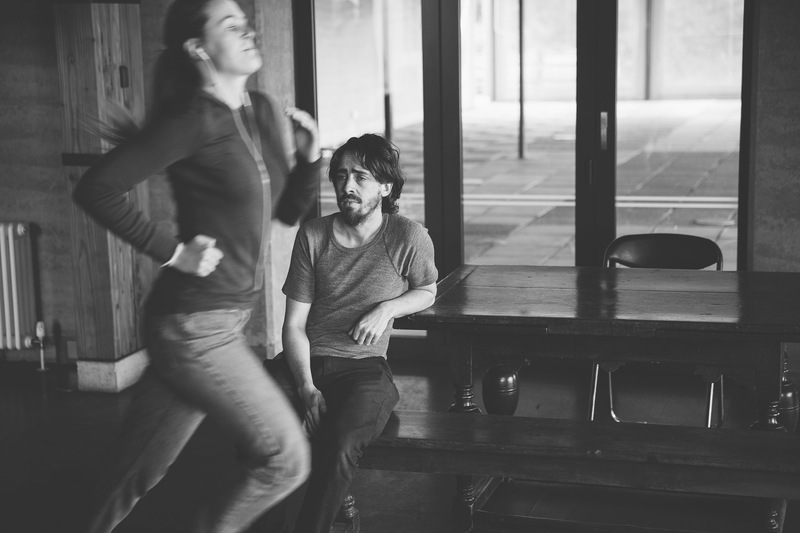 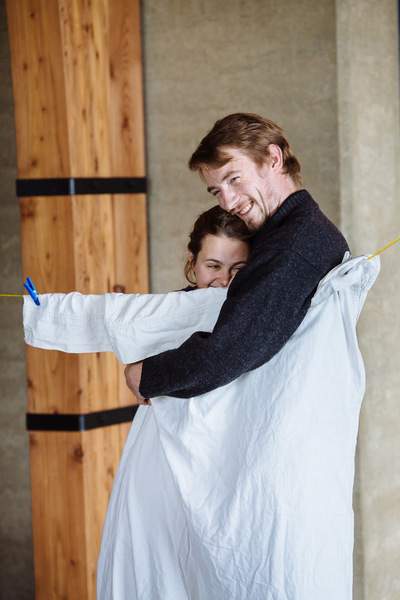 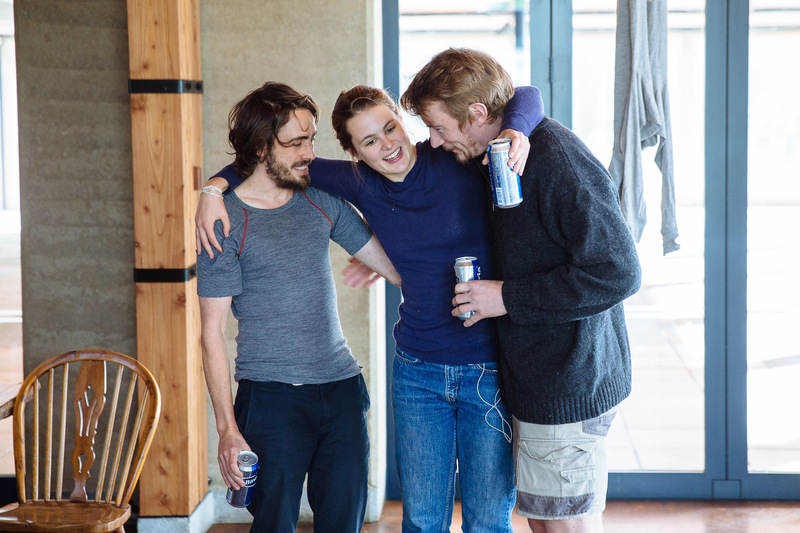 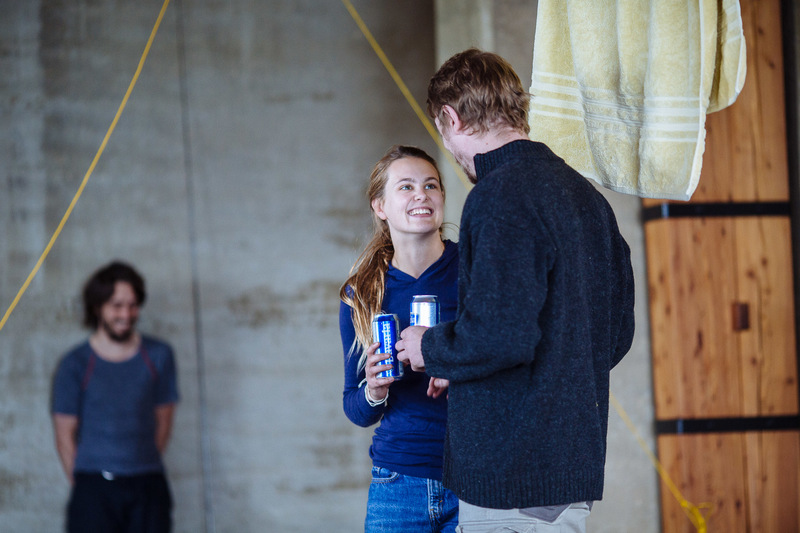 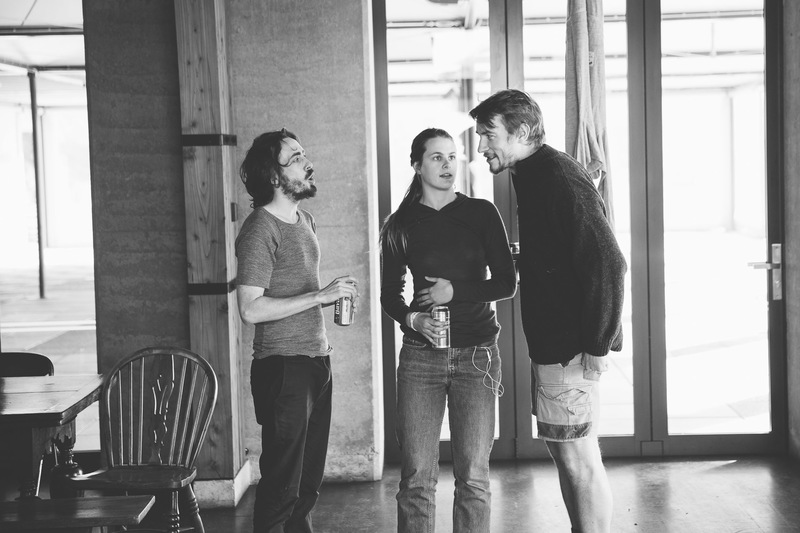 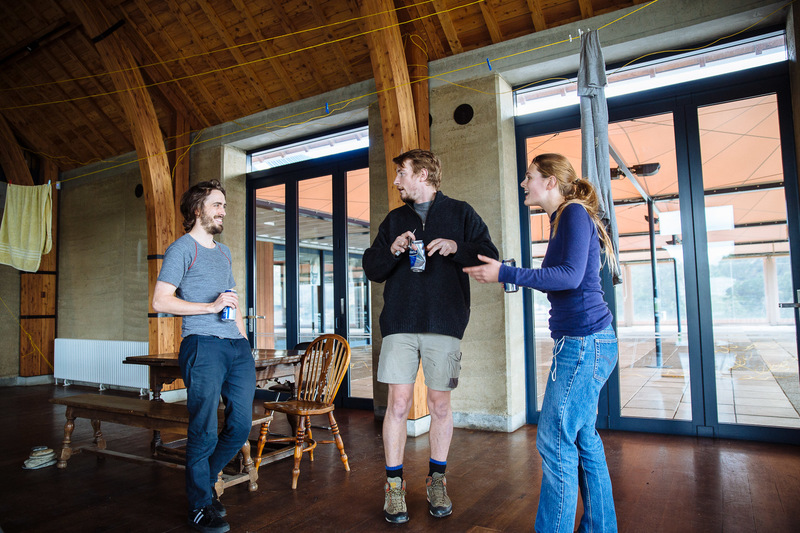 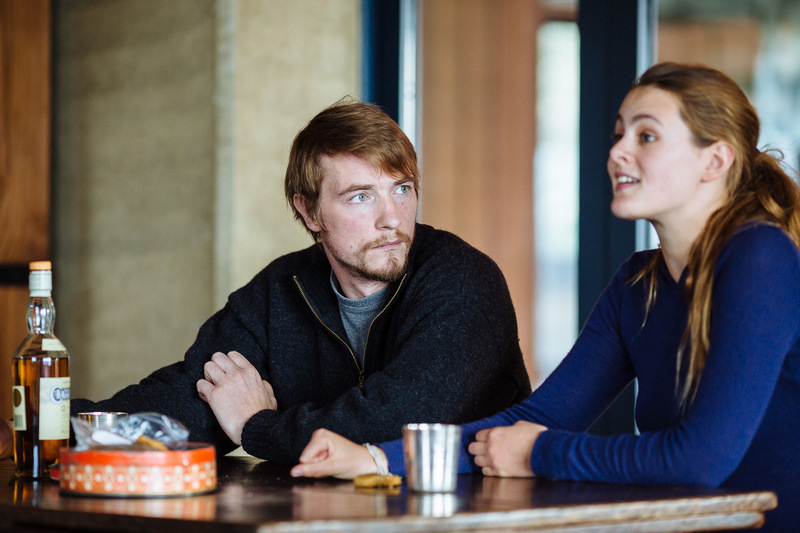 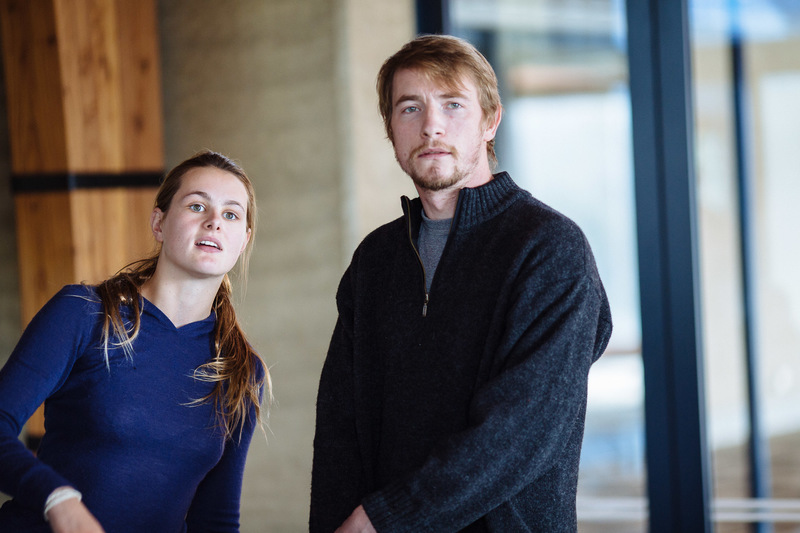 ANNABEL WILSON  is a writer from Wanaka, currently living in Wellington. Her work has been published in the Otago Daily Times, NZ Skier, Meniscus, Catalyst, Say Yes To Adventure magazine and the Wanaka Sun. Last year she was awarded the R.A.K Mason Fellowship at NZ Pacific Studio and the inaugural Australasian Association of Writers’ Programmes Emerging Writers’ Prize. For December 2017, she has been granted a residency at the Robert Lord Writers’ Cottage to work on the prequel to No Science To Goodbye. She has a Masters in Creative Writing from Massey University.

KJ SMITH - Director KJ holds a Masters in Theatre Arts (Directing) from Toi Whakaari and a Bachelor of Arts in Theatre and Film from Otago University. She has extensive experience within the theatre industry in both directing and producing, having most recently directed Musique Romantique at BATS theatre (2016).

CORY CHAMPION - Soundscape A graduate of NZ School of Music (Jazz Perf) and mainstay of the Wellington music scene, Cory’s practice takes him from responsive theatrical sound design to a variety of live bands and music production.