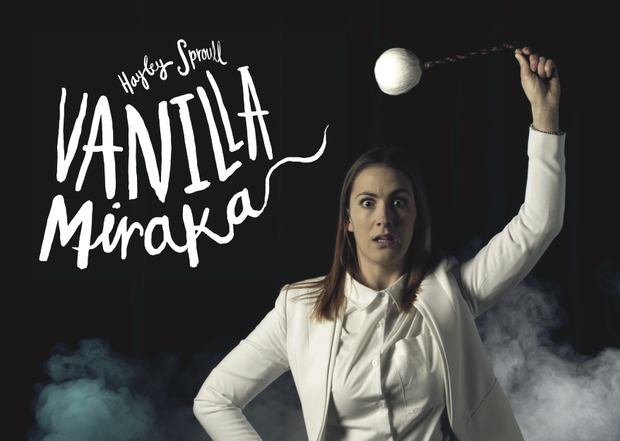 The audio for Vanilla Miraka is presently unavailable

Hayley Sproull identifies as a disconnected, quarter-caste Māori with white skin who has no clue what is happening on the marae. Jumping between stand-up comedy, song and sketch, the autobiographical Vanilla Miraka blurs the lines between self-exploration and self-deprecation as it tries to answer the question ‘Where do I fit within my own culture?’

Sproull created Vanilla Miraka after arriving home from a holiday in India to find that her grandmother had passed away. Hurled from the loud and colourful culture of New Delhi to her whanau's Marae in Tinopai, she was surprised and intrigued that a family tangi could evoke such a profoundly similar feeling of cultural dissonance.

“Despite proudly boasting my quarter-Māori make up my whole life, I struggled when I was forced to engage with my culture head-on. When my Nana died, so did my connection with being Māori.”

Sproull isn’t one to shy away from discomfort, but she’s also not the type to indulge in typical navel gazing. Instead, she knew that comedy would be the best tool to use to navigate her personal connection with Māoridom. Creating Vanilla Miraka was a way for Sproull to revisit and replay some of the most hilarious, awkward and moving experiences she had while exploring her whakapapa and her place within it. 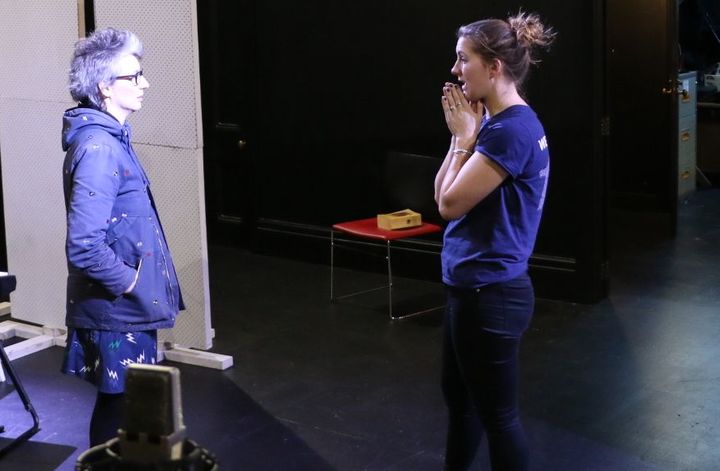 Directed by one of New Zealand’s most talented comic devisers, Jo Randerson (Banging Cymbal, Clanging Gong, White Elephant), Vanilla Miraka will have you dropping reo bombs before you can say ‘where’s the wharepaku?’

As director and mentor, Jo Randerson’s keen eye and comedic intelligence makes her a perfect fit for Vanilla Miraka, where she’s helped shape Sproull’s personal story into a show that is both disarmingly funny and profoundly unsettling. Both Randerson and Sproull are known for their bold, visceral comedy; the kind where you laugh out loud even as you feel the knife twist in your guts.

"Pleasingly the show is not tidy and didactic with a neat solution; instead, there is a lot of space for the audience to think through their own ideas. 'Let me in' Sproull sings, 'So I can know what you all seem to know.'

Perceptions of the show depend partially on whether you're thinking of Sproull as Maori or non-Maori but, of course, she can be both. Vanilla Miraka is light as a cloud on top, but there's also real poignancy here. A masterly balancing act."

Vanilla Miraka marks the beginning of a year-long partnership between RNZ and BATS Theatre - Live On Stage. Now! 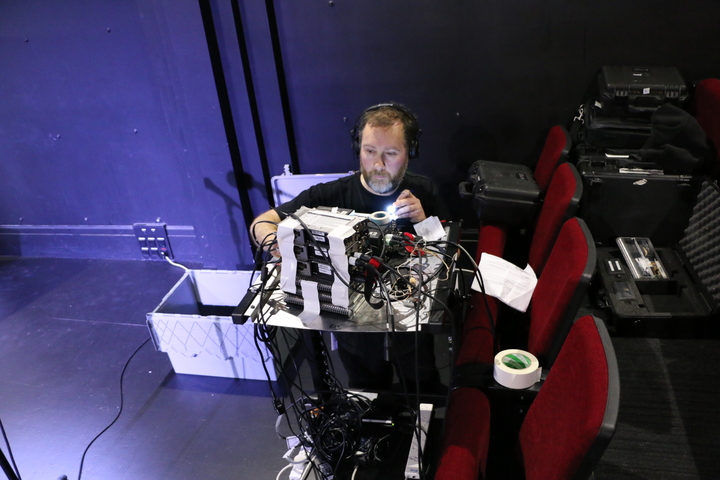 Live On Stage, Now! will make audio recordings of selected productions and events live on stage at BATS over the next 12 months. RNZ and BATS hope to make top-quality New Zealand stage works more available to audiences everywhere, within the theatre itself and beyond.

The partnership will mean greater opportunities for New Zealand artists, and a chance for more people to access fantastic new Kiwi theatre productions. Recorded productions will be played on air on RNZ once at the beginning of the on-stage season at BATS, and then will become available online on the RNZ website for a limited time after the stage run ends. 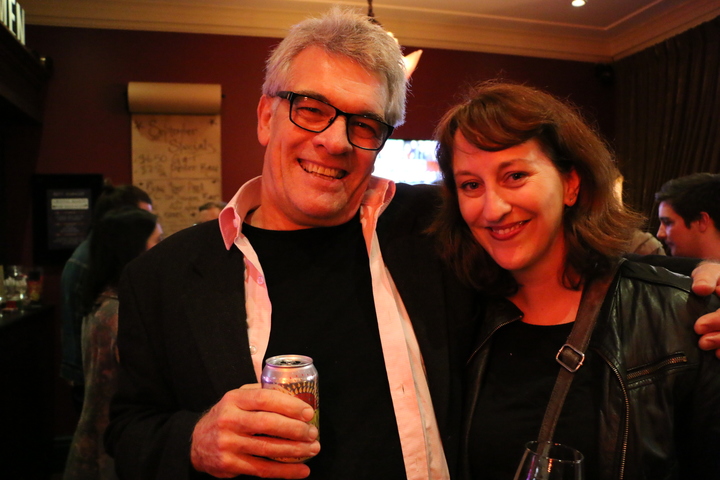 Adam Macaulay, RNZ’s Commissioning Editor for Drama, says “It’s about giving these productions a nation-wide profile, increasing the buzz around them and extending their life beyond the walls of the theatre. And we get to support the great work BATS is doing.”

Heather O’Carroll, Programme Manager at BATS says, “We are thrilled to partner with RNZ, another vital organisation in Wellington's artistic community, to provide a valuable opportunity to showcase our artists and BATS Theatre as a home for new New Zealand work on a national platform.” 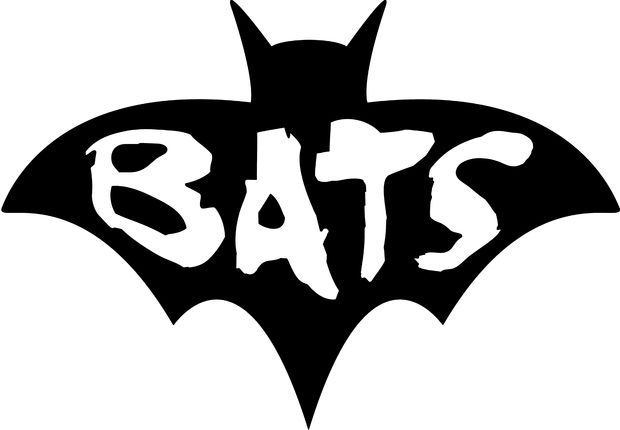