Olympian Richard Patterson (85kg) and heavyweight lifter Stanislav Chalaev (105kg) both won silver at Delhi in 2010 and are hoping to step even higher in Glasgow. 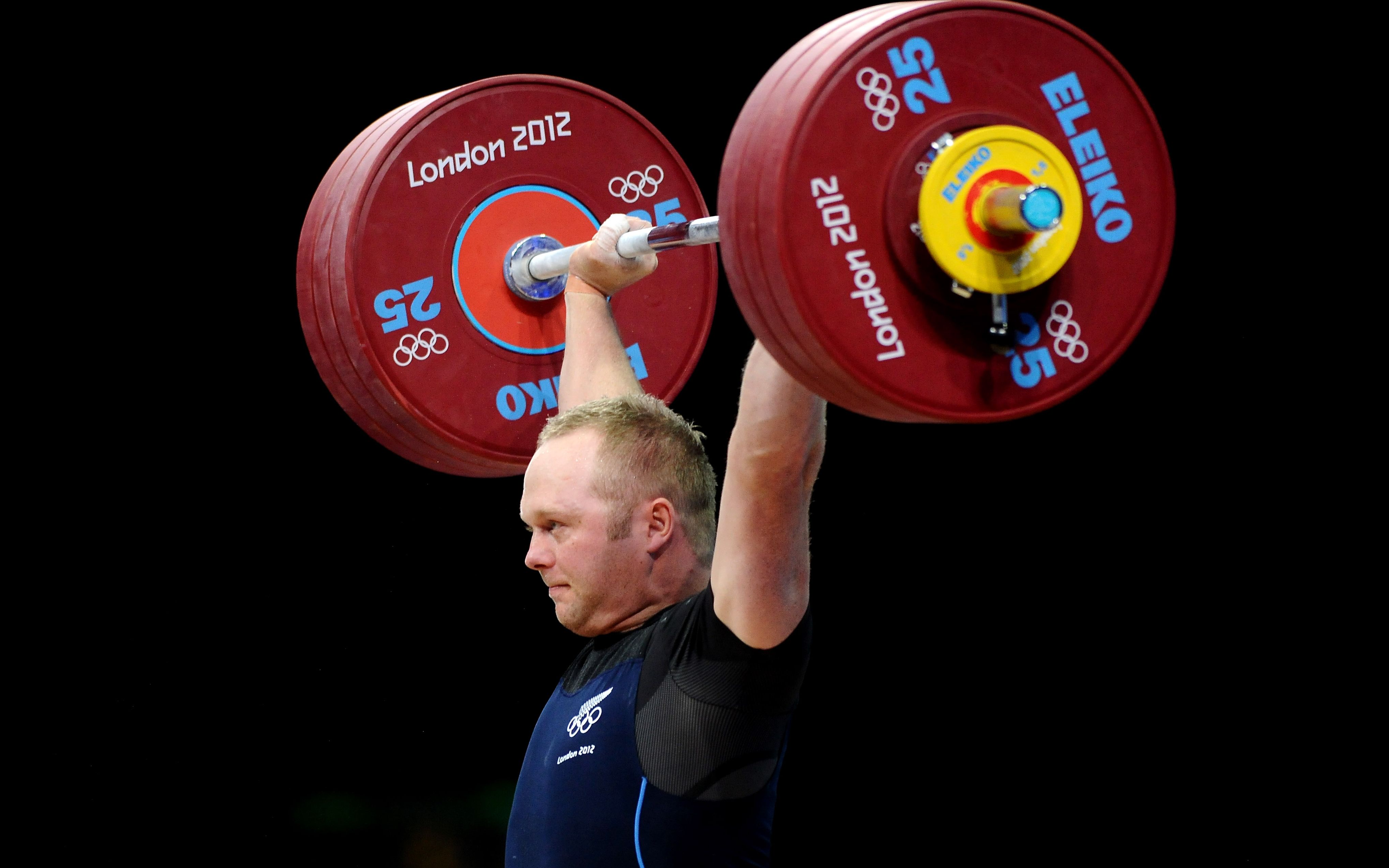 Patterson, who also represented New Zealand at both the London and Beijing Olympic Games, says he's excited to have another opportunity to win Commonwealth gold.

The 85kg class lifter says he had his heart set on the gold in 2010 and he didn't know if he'd have another opportunity so Glasgow is his chance to stand at the very top of the dais.

The Auckland cross-fit business owner says he's in the best form of his career, so he just has to stay positive and deliver the lifts.

For the past two years, Patterson has been ranked number one in the Commonwealth.

He also won gold in his class at the recent Oceania championships in New Caledonia where he broke the New Zealand snatch record with a 156kg lift.

Joining Patterson and Chalaev is another lifter with an eye to unfinished business. Beijing Olympian and Delhi Commonwealth Games lifter Mark Spooner has come out of retirement with medal hopes.

At twelve lifters, the 2014 Glasgow Commonwealth Games team is the largest ever.

New Zealand has won 36 medals in weightlifting at the Commonwealth Games.