The New Zealand men's sprint cycling team, Ethan Mitchell, Sam Webster and Eddie Dawkins, will have a target on their backs at the Glasgow Commonwealth Games. 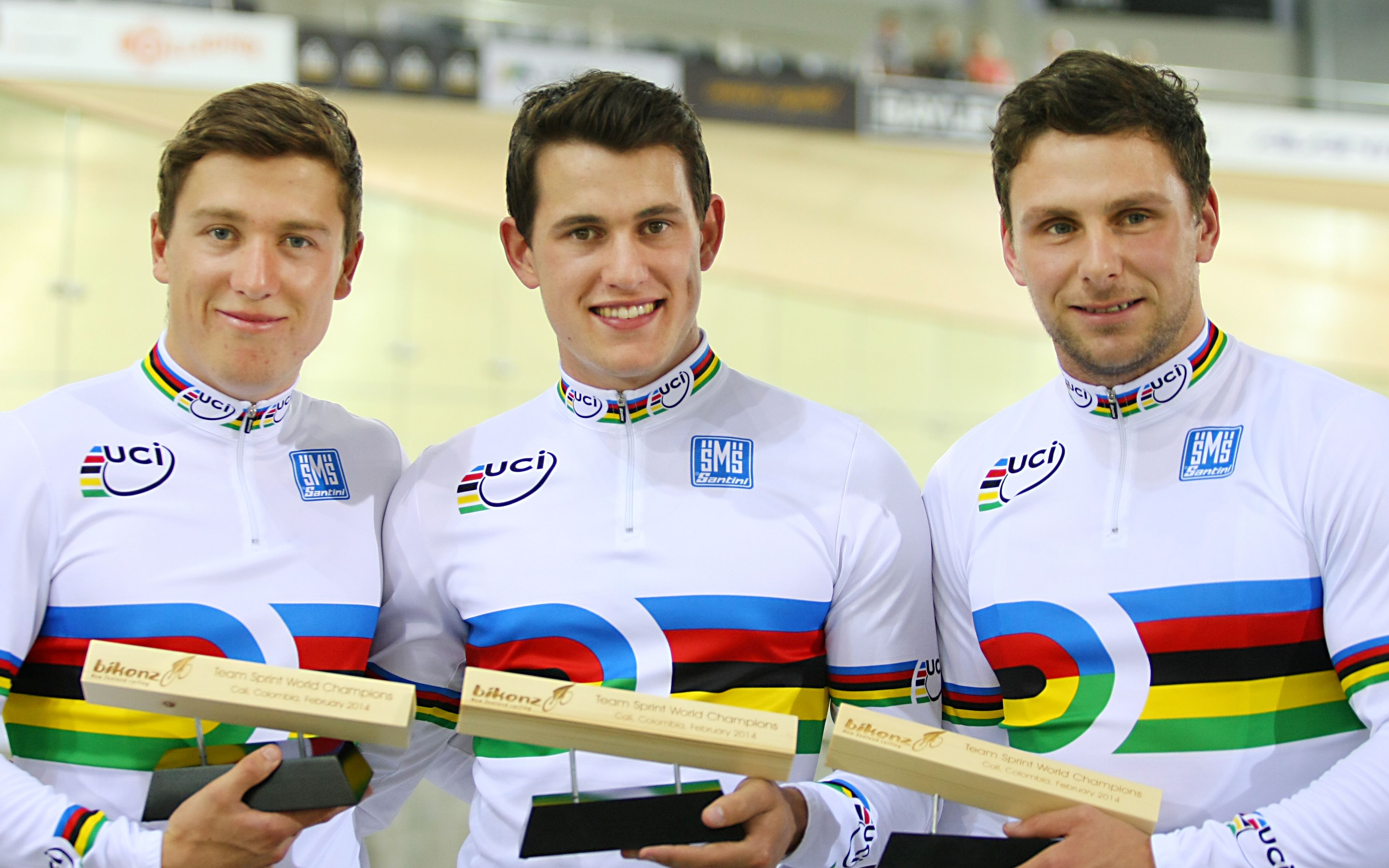 The trio won their first World Championship title this year in Colombia, breaking the 44 second barrier for the first time, making them the team to beat.

This capped a steady improvement for the team, which won bronze in 2012 before climbing to silver in 2013. The team have also tasted Commonwealth Games success, winning the silver medal behind Australia in Delhi in 2010.

However, it's expected the best is yet to come for this young group whose most senior rider, Dawkins, is just 24.

The team's biggest challenges are expected to come from Australia, England and Scotland in the absence of world track cycling powerhouses, Germany and France.