New Zealand shooters Mike Collings and John Snowden are out to defend their Full-Bore Pairs Rifle at the Glasgow Commonwealth Games. 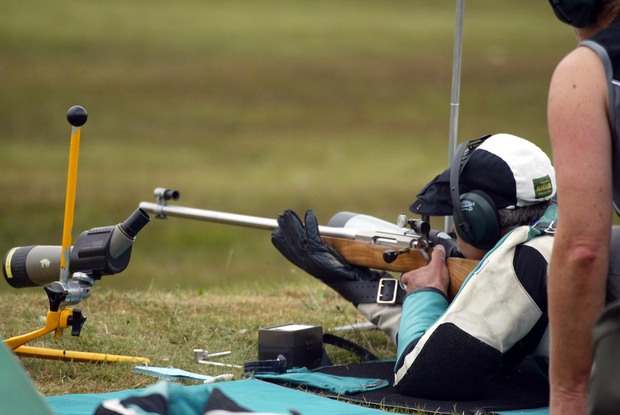 The pair shot a record score to win in Delhi four years ago, although confirmation of their win took several hours after protests were filed.

This will be the third Commonwealth Games for the pair with Whakatane based Collings expecting competition to be tougher this time with just 22 countries progressing through a stringent qualification process.

Collings, who will compete as an individual as well as alongside Snowden in the pairs, says it has been difficult to juggle training with his work commitments.

The pair included events in Australia and the UK in their build-up to Glasgow.

Collings and Snowden are part of a nine-strong New Zealand shooting team in Glasgow.

Also included is 21-year-old Jenna McKenzie from Lumsden who will be the first New Zealander to shoot in all three small bore rifle events at an elite competition.

For the first time since 1982, pistol shooter Greg Yelavich is missing from the team. Twelve-medals winner Yelavich holds the record for the highest number of medals in any sport at the Games.

Shooting is one of New Zealand's most successful Commonwealth Games sports with 51 medals won since the first in 1966, making it the fourth most successful sport behind athletics (151), cycling (86) and swimming (77).