Rugby Sevens will make its fifth appearance at the Commonwealth Games in Glasgow with New Zealand set to win its fifth straight Sevens gold medal. 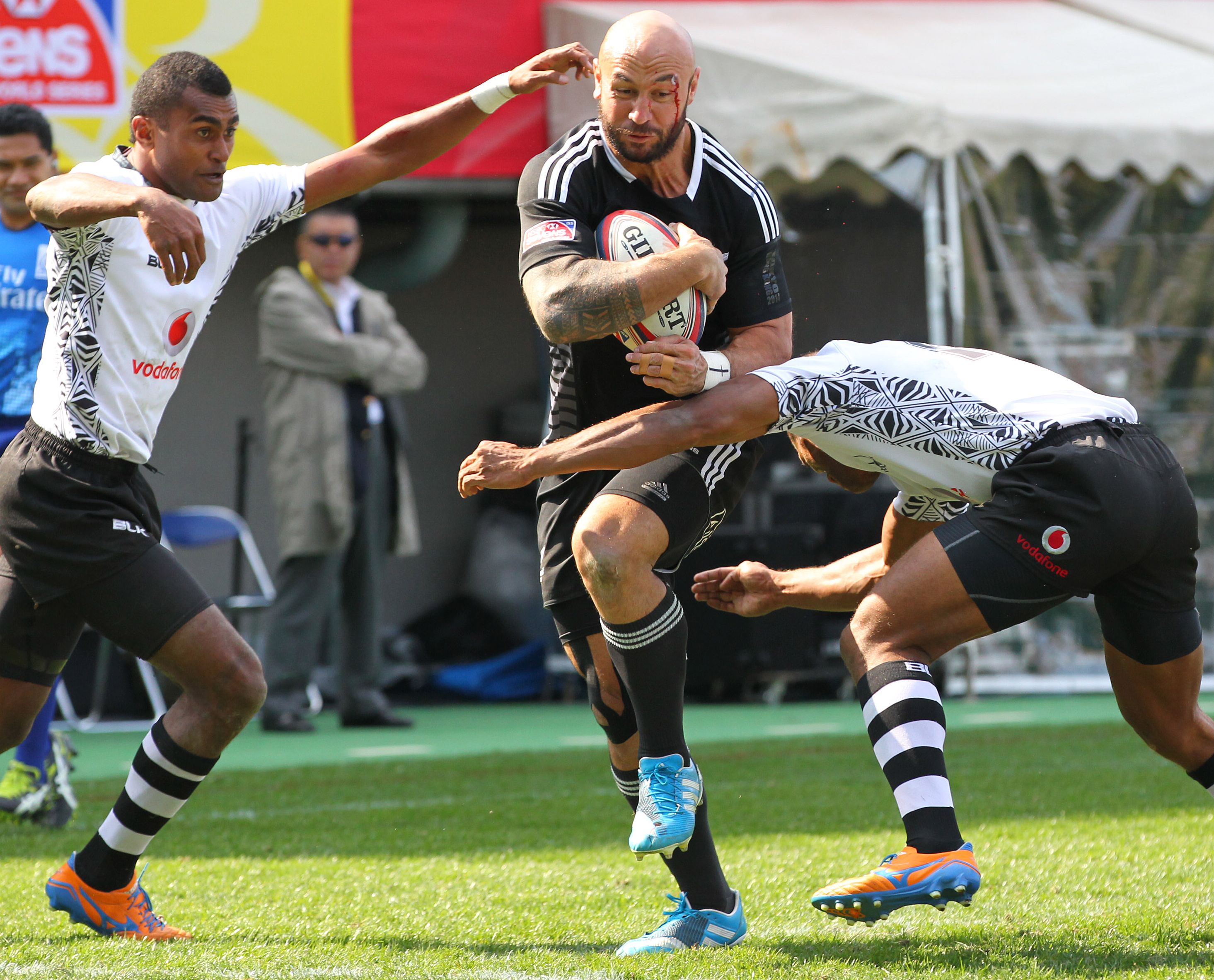 Sevens was first included in the Commonwealth Games at Kuala Lumpur in 1998 and will be part of the Olympic programme in Rio in 2016.

This year New Zealand go to Glasgow as overwhelming favourites in the sevens having won the overall IRB Sevens World Series championship for the 12th time.

With Rugby Sevens becoming an Olympic sport from 2016, there has been greater investment in Sevens programmes globally which has noticeably reduced the gap between the competing nations.

Fiji is not sending a team after missing selection when the Commonwealth suspended the country from among its members.

Sevens coaching guru Sir Gordon Tietjens leads the New Zealand side. Tietjens has been in charge since 1994. New Zealand's most capped sevens player, 31-year-old D J Forbes captains the team. Forbes made his debut for the side in 2006.