The New Zealand Commonwealth Games team is hoping the once illegal sport of lawn bowls will result in a bigger medal return for New Zealand than the team achieved in Delhi four years ago. 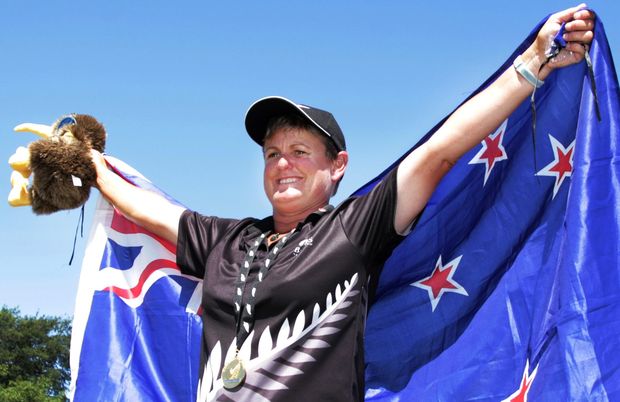 The seemingly sedate sport was banned in England and France in the 1300s because it was overshadowing archery which was seen as essential to national defence.

However, bowls is among the 17 sports on the schedule for Glasgow while archery was dropped after the Delhi games along with tennis.

New Zealand has had slim pickings in the bowls at recent Commonwealth Games.

Four years ago in Delhi, the bowls team won just one medal – a silver for Val Smith in the women's single.

In Melbourne in 2006 it was a similar story with just one medal, a bronze in the pairs for Jan Khan and Marina Khan.

With bowls being a predominantly Commonwealth sport, many of the world's best bowlers will be competing on the greens at Kelvingrove.

There are eight gold medals up for grabs across the nine days in the men's and women's singles, pairs, triples and fours.

There will also be two para-sport events for visually impaired and disabled bowlers.

Also in the squad is Nelson's Jo Edwards who won the women's singles title at the 2002 Manchester Commonwealth Games.

The team includes five bowlers competing in the para-sport events and 10 in the able-bodied disciplines.

Wellington's Blake Signal is the new face in the men's side.

Of the five para-sport bowlers, only triples player Barry Wynks has previously competed at a Commonwealth Games.