The Waikato pair, Oliver Leydon-Davis and younger sister Susannah, will compete in the doubles competition. 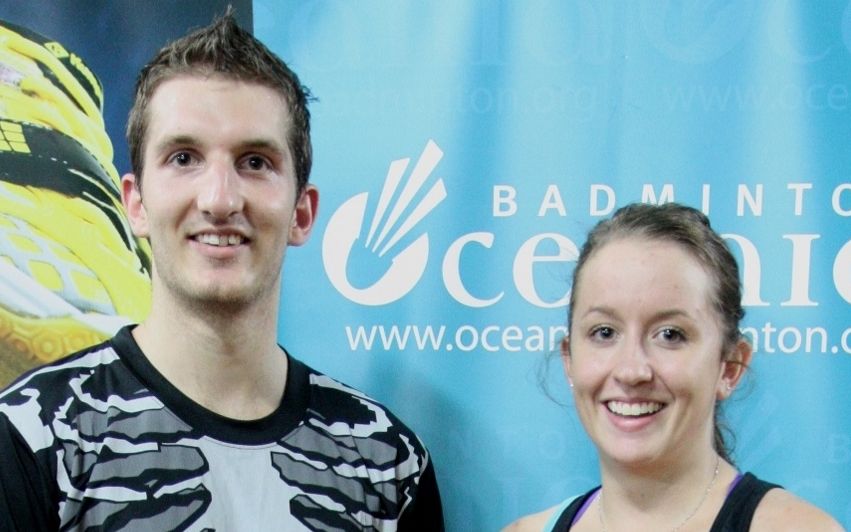 Twenty-three-year-old Oliver and Susannah, 22, will play together in the mixed doubles while Oliver will partner Kevin Dennerly-Minturn in the men's doubles.

Because of their age difference, the pair never played together when they were younger, but came together about two years ago and the results soon followed.

Oliver plays in the Denmark League and Susannah combines her playing and training with Waikato University studies and a job.

Susannah says their relationship both on and off the court probably works to their advantage because they communicate well during matches.

They are currently ranked eighth in the mixed doubles and Susannah says a quarter-finals finish would be great in their initial games and this experience would help them in future events.

Susannah Leydon-Smith says they are funding themselves for Glasgow with great support from their parents and they are hoping to be able to pursue their career and represent New Zealand at the Olympics.

New Zealand won its first Commonwealth games medal for badminton in 1978 when the Purser brothers, Bryan and Richard, won bronze in the doubles.

New Zealand has regularly won medals since but never a gold with Malaysia and England dominating the game.