The 29-year-old became a New Zealand citizen just a year before first representing New Zealand in 2010. 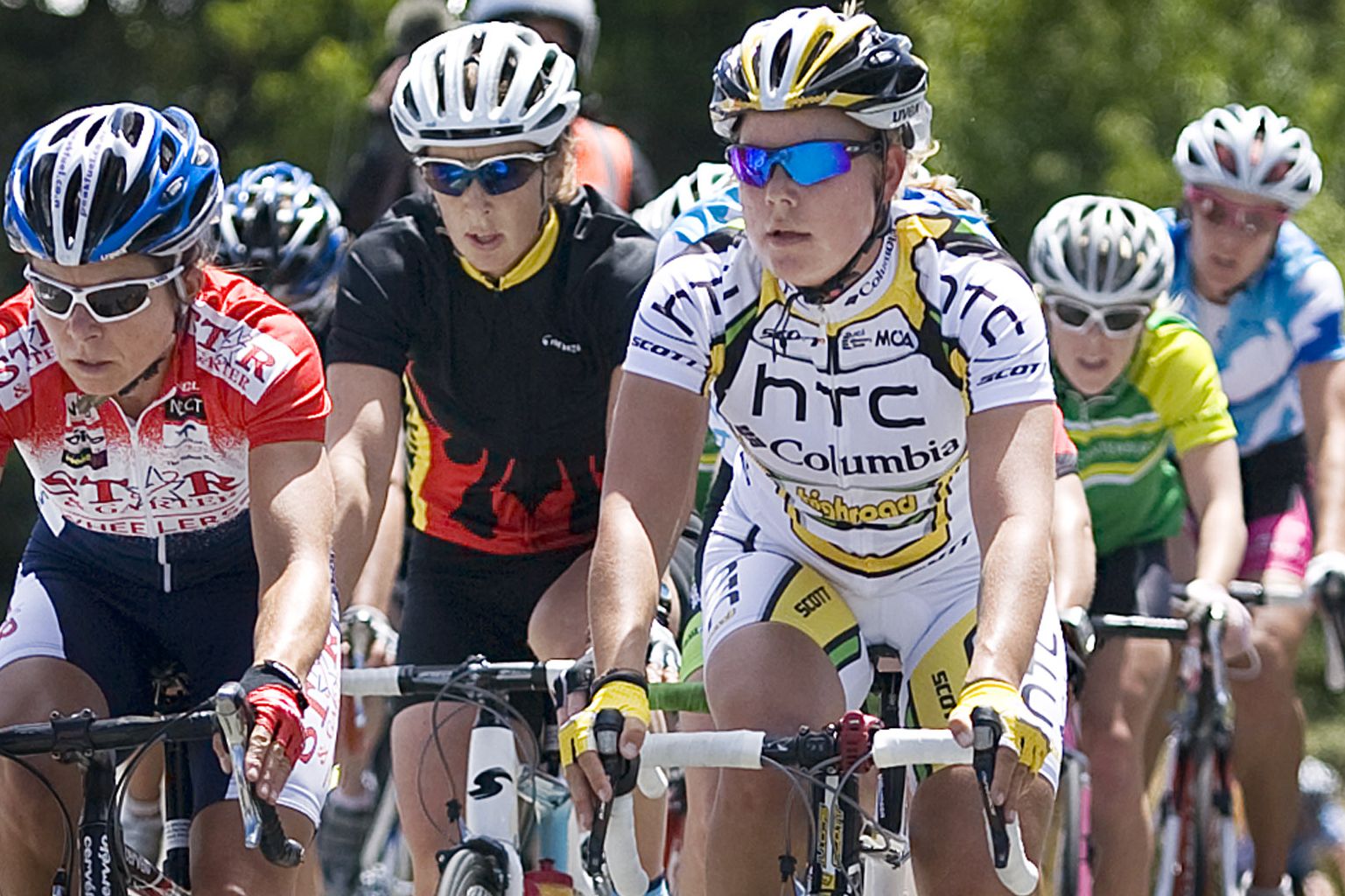 That year Villumsen won bronze in the time trial at the World Road Championships in Melbourne and a silver medal in the same event at the Delhi Commonwealth Games.

In fact in her international career she could be described as a bit of a bridesmaid ... just being pipped for the top honour.

Bike NZ's high performance director Mark Elliott says the courses in Glasgow for the time trial and road race will suit  Villumsen who has been the most consistent time trial rider in the world for the last five years.

Although the New Zealand road team for the Commonwealth Games has lost Hayden Roulston through injury, it is still a highly experienced squad.

US-based Joanne Kiesanowski, will be in the women's team at her third Commonwealth Games to match her three Olympics.

Cycling is one of New Zealand's most successful Commonwealth Games sports netting the country  82 medals since the first in Sydney in 1938.