The 5,000 metre runner, Lucy van Dalen, is racing in several European competitions in an attempt to qualify for the New Zealand athletics team to the Glasgow Commonwealth Games following her appearance in the 1500 metre race in the London Olympics. 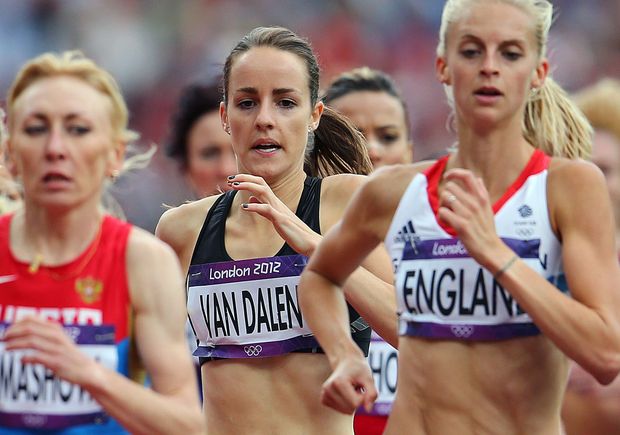 Van Dalen is new to the 5000 metre distance – she made it through to the semifinals the 1500 metres at her first major championship in London.

She competed in the 3000 at the recent World Indoor championships in Poland and, like Nick Willis running the 5000 as well as his 1500, hopes her faster pace from the 1500 will stand her in good stead in the final lap of the 5000.