Hamimah Tuyan's husband Zekeriya was the fifty-first victim of the Christchurch mosque shootings in March, 2019.

In this episode, she returns to the mosque where her husband was shot several times. 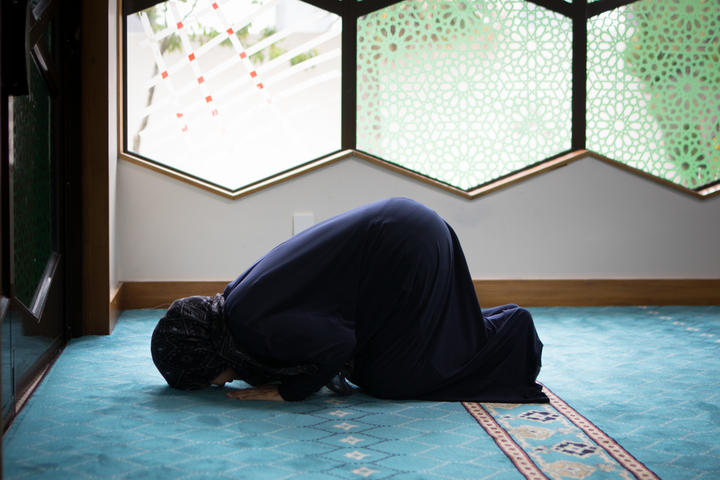 Hamimah Tuyan, who now lives in Singapore, headed straight to Al-Noor mosque after her 12-hour-flight. She was there in time for Friday prayers. 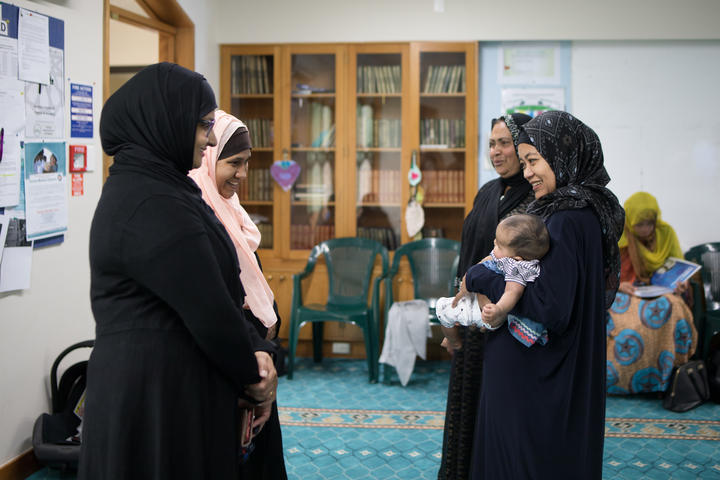 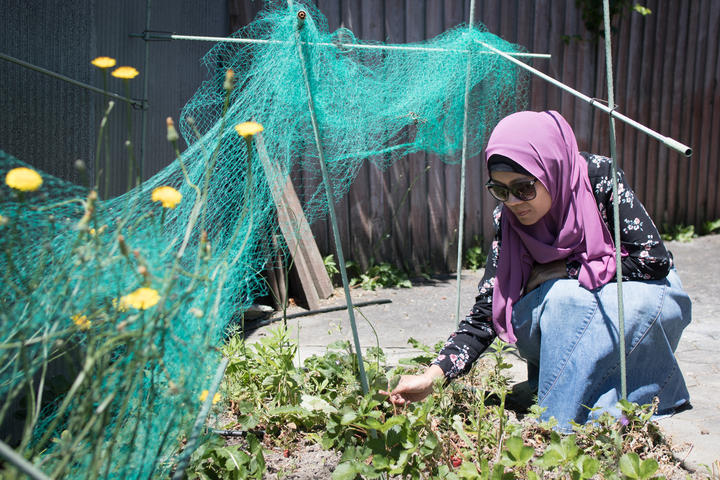 Hamimah visits her house in Bishopdale, Christchurch, which is now looked after by a friend.  Zekeriya was a passionate gardener; Hamimah takes in her husband's strawberry plants as she wanders around their garden. 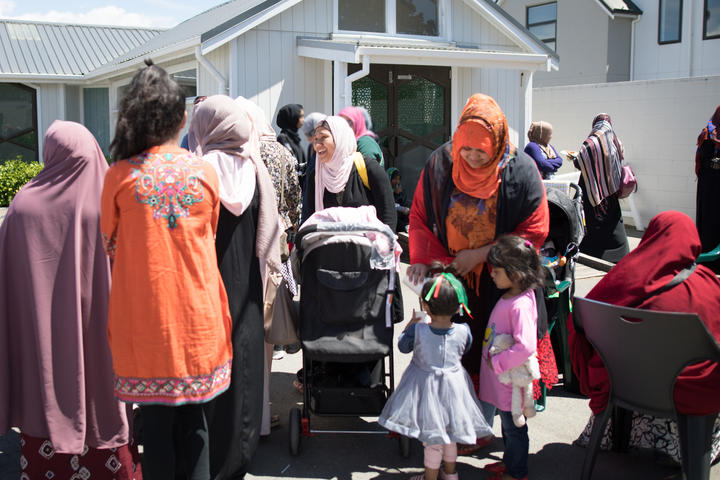 Outside of Al Noor mosque at a Sisters and Children event, Neha is excited about her and baby Noor's new permanent resident status. Her daughter will be raised in New Zealand, just as her husband Omar Faruk dreamed. 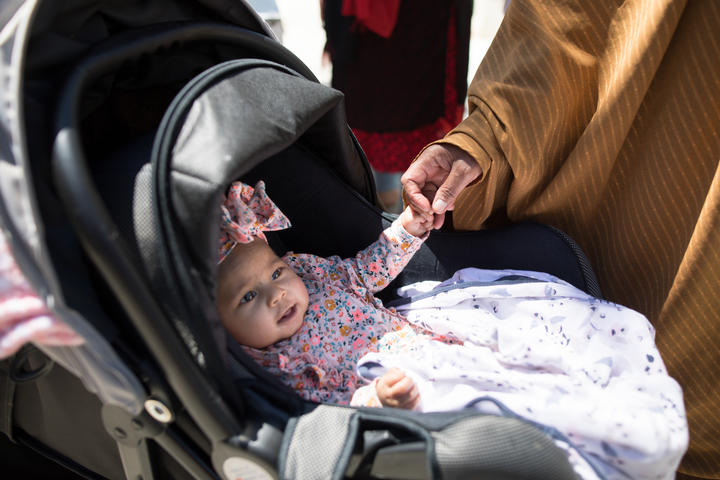 Muhubo plays with baby Noor at the Sisters and Children event. 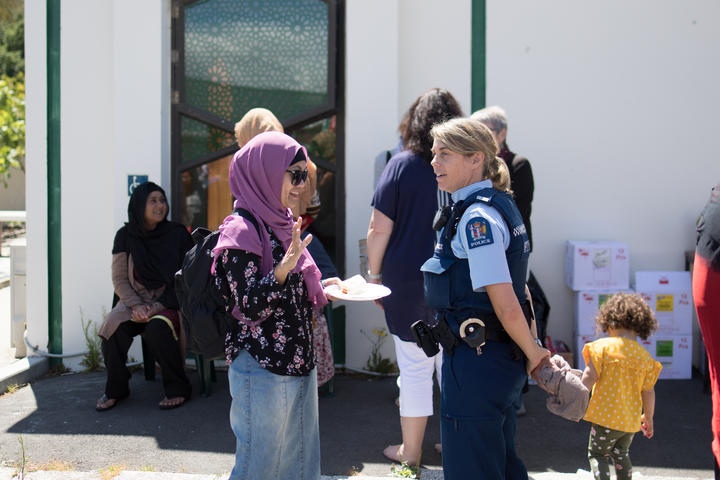 Hamimah with Constable Julie Crequer at the Sisters and Children event, says "I define, with the help of my Creator, how I will come out of this whole experience" and it will be stronger as an individual. And I'm seeing it, even as a community, that we are going to be stronger." 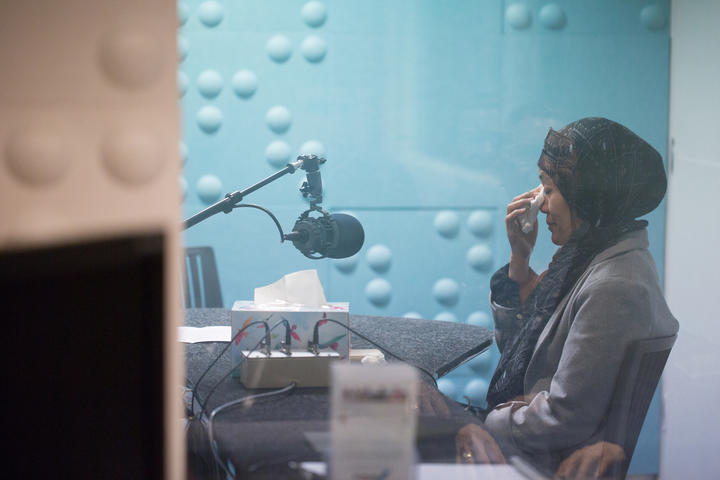 Telling her story is tough for Hamimah. "It's hard for me to say the word 'killed' but he was shot and killed and we hope that then gives him the title of the martyr, the shuhada."