You know that summer is over when the film society programme starts up again. Dan Slevin reports on this year’s offers from Auckland and Wellington. 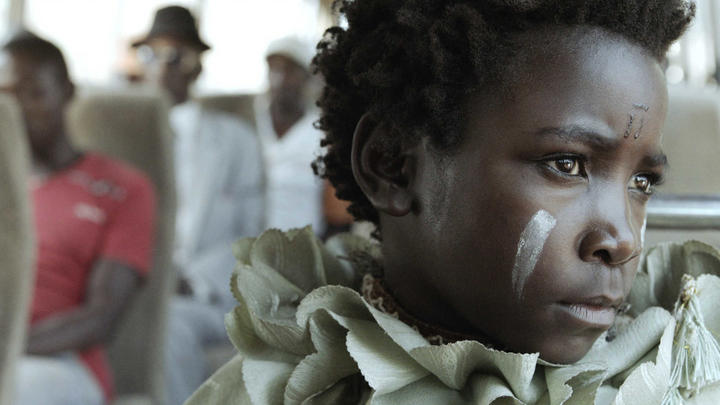 Rungano Nyoni’s I Am Not a Witch is playing in both Auckland and Wellington’s film societies this year. Photo: NZIFF

The film society year starts tonight for members (and prospects) in Auckland and Wellington and this year the theme across both programmes would appear to be geography.

By my count 24 of the 33 films on offer at each location are shared and they cover the filmmaking world, from Iran to Australia via Brazil, Zambia, China, Germany, France, Italy, Lebanon, the UK and, of course, the good old US of A.

The great Iranian director Abbas Kiarastomi is represented by three of his marvellous films (although not his greatest masterpiece Close-up). Where is the Friend’s House?, And Life Goes On… and Through the Olive Trees remain an outstanding sampler for a director who put Iranian cinema on the map in the 80s and 90s.

Another director who deserves a retrospective is Jean-Pierre Melville from France. Army of Shadows hasn’t been that hard to see – I have a DVD and I think there’s even a local Blu-ray release – but the gripping story of the French Resistance during World War II will sing on the big screen. Bob le Flambeur is a wonderfully influential crime caper movie from 1956 featuring a burglar with a code of honour – a code that can only get him into trouble – and Léon Morin, Priest (1961) stars icon Jean-Paul Belmondo as a cleric who falls for a Communist (Emmanuelle Riva). 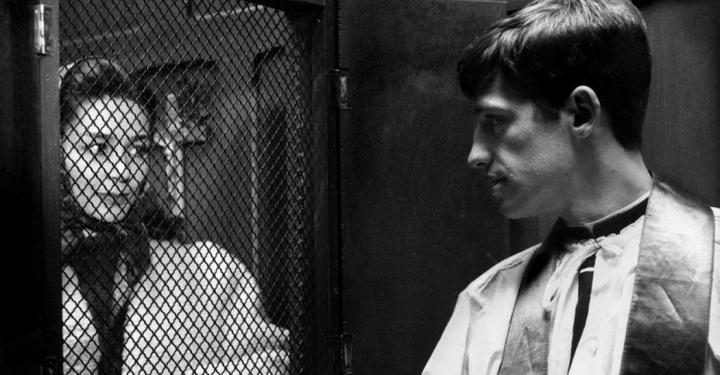 Another theme of this year’s programme is the second chance to see some films that played recent New Zealand International Film Festivals but maybe didn’t quite get the attention they deserved. Capharnaüm (2018) got a brief theatrical release last year (I reviewed it for At the Movies here) but I’m sure it hasn’t yet been seen by everyone who needs to see it. 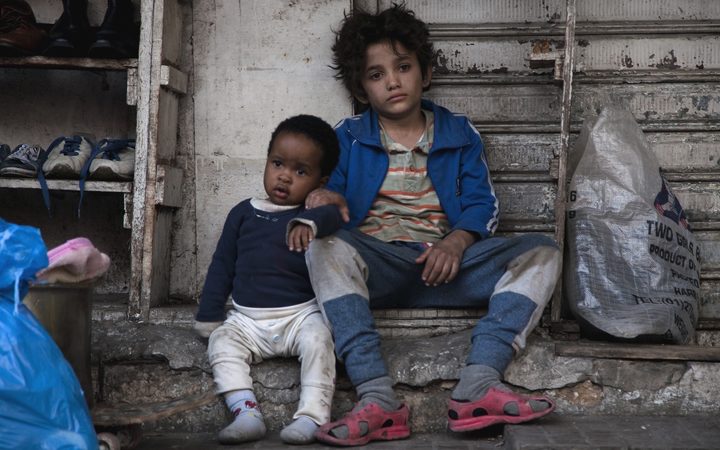 Kogonada’s easy to love Columbus hasn’t returned since it played NZIFF in 2017 and hasn’t had a home video release of any description either. This is palpably what the film society is here for! Also from the same year, I Am Not a Witch (the Zambian UK co-production from writer-director Rungano Nyoni) and from 2018, In the Aisles featuring winning performances from two actors who are probably better known for other films – Sandra Hüller for Toni Erdmann and Franz Rogowski for Christian Petzold’s Transit. 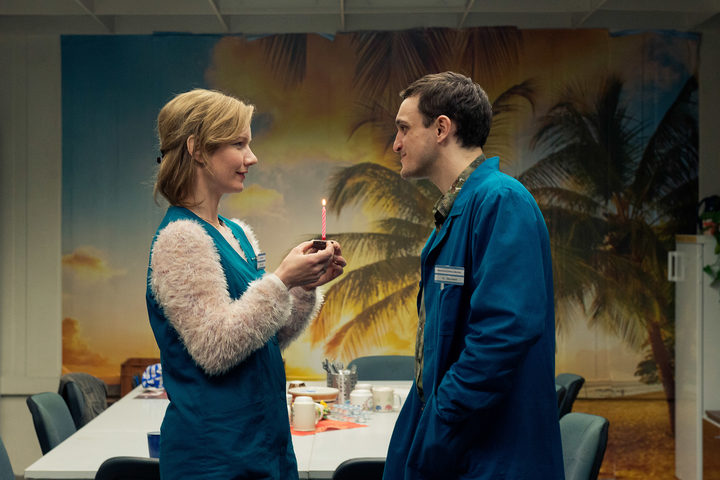 Sandra Hüller and Franz Rogowski flirt in the tea room in Thomas Stuber’s In the Aisles Photo: NZIFF ( Anke Neugebauer)

Neighbouring Sounds (2012) is a terrific opportunity to acquaint yourself with an early work of the Brazilian director Kleber Mendonça Filho who went on to make the much more lauded Aquarius (NZIFF 2017) and last year’s Bacurau which is still blowing audiences away around the world at the moment.

Finally, a word for Julie Dash’s Daughters of the Dust, the first theatrically released film directed by a black woman and a powerful statement of what that step might mean for cinema. Unfortunately, the film itself was supressed for nearly thirty years after that release and Dash’s career never took off the way that, say, Spike Lee’s had done a few years earlier.

I reviewed it when it finally landed on Netflix at the beginning of 2018 but it really needs to be seen on a big screen and with a big audience. It’s a portrait of a time and a place that you’ve probably never been exposed to before now.

Which could be a motto for film societies generally. 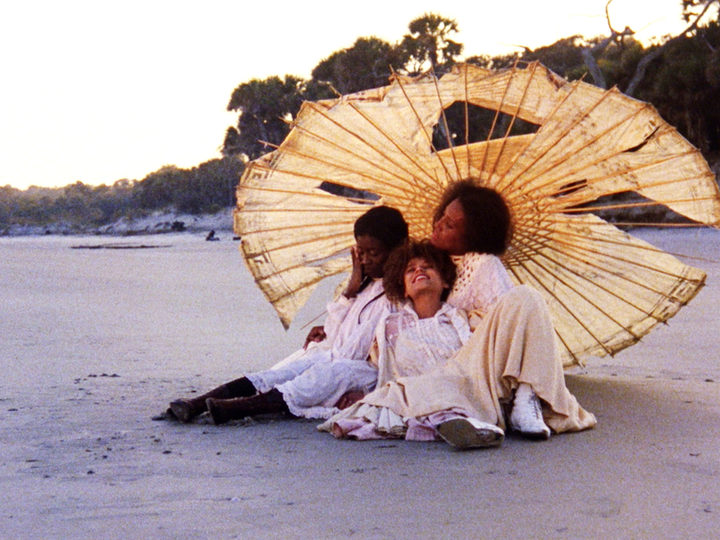 The flowing dresses and outdoor locations of Julie Dash’s Daughters of the Dust were an inspiration for Beyoncé’s Lemonade. Photo: Netflix

The Auckland Film Society programme kicks off tonight with the Preston Sturges Hollywood satire Sullivan’s Travels (1941) while Wellington’s premiere is the 1954 classic The Creature From the Black Lagoon – in 3D no less.