The moon landing of 1969 gets its ultimate cinematic presentation, according to Dan Slevin. 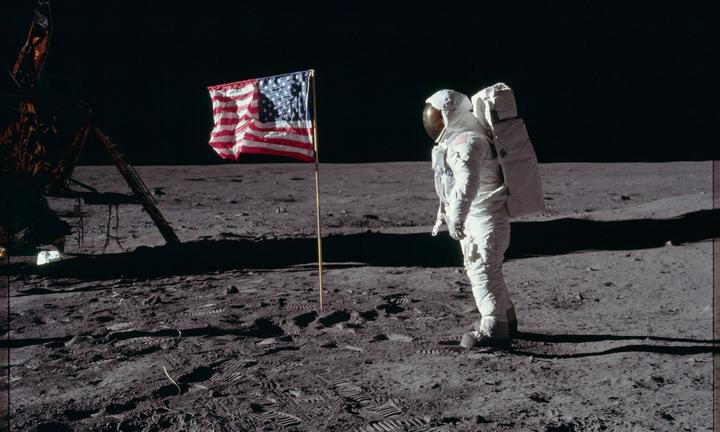 This year is the fiftieth anniversary of the moon landings – that epic event when the world took its eyes off its own navel and dreamed once more about the possibilities of exploration rather than exploitation.

But those were also the days when we expected our leaders to, you know, lead and our governments to govern. There were some justified questions about the cost of this kind of adventure when urban inner cities were falling apart and inequality was starting to get noticed but surely the human answer was to do both – to deal to injustice and to spark the imagination of billions of young people. Now we do neither.

The year’s celebrations – for me – started with the home video release of First Man in which Ryan Gosling portrayed Neil Armstrong in what I now realise was a startlingly accurate recreation of the Apollo 11 mission.

There has also been a National Geographic documentary series (which I haven’t seen) but also the Apple TV+ drama For All Mankind which tried to imagine a word where the Russians made it to the moon first. Speaking of For All Mankind – the phrase comes from the plaque left behind on the lunar surface by the astronauts which (in part) read “We came in peace for all mankind” – there is a 1989 documentary by Al Reinert with that name which uses official Nasa footage to tell the story of the entire Apollo programme. It’s definitely worth a look if you get the chance.

But now there is another documentary – called simply Apollo 11 – that uses Nasa’s extensive footage and stills plus contemporaneous broadcast audio and it is an utter revelation, arguably the most purely celebratory film I have seen this year. Partly, it is because director Todd Douglas Miller dug deep into the Nasa archive to find some of the most astounding 65mm footage shot at the time and partly because of the way he uses that footage to recreate a time and a place now long gone.

Some of the photography is scarcely credible. It is so clear, colourful and alive that you feel like it could have been shot yesterday even though what we see is the very definition of the past being another country. Miller takes the time to linger on the details of the culture in which Apollo 11 was part of – the hot dogs, the paper hats, Johnny Carson and Spiro Agnew. The scenes around Cape Kennedy before and during the launch are gorgeous, rich and inviting. 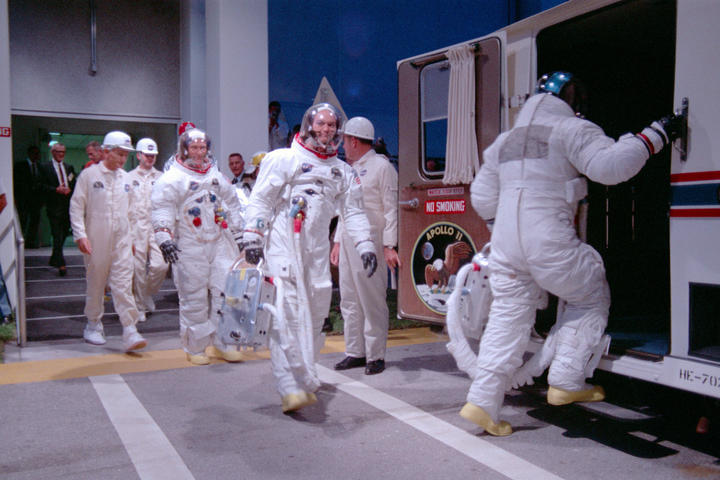 Obviously, the astronauts didn’t take the huge 65mm cameras into space with them so a lot of what remains is familiar but – again – Miller takes his time, allowing some of the most famous moments in history to breathe with some additional context around them. Talking of breathing – there are scenes in this film where you might forget to breathe even though you know the outcome.

The Apollo 11 mission cost the US taxpayer US$350 million (in current dollars) and I, for one, am glad they had some left over to make sure there were documents as marvellous as this. Apollo 11 is my favourite documentary of the year and I’m glad I have a copy I can watch more than once. If you know a space nut – are there many of us left? – this will make a great Christmas present.

Apollo 11 is released on Universal Home Video DVD and Blu-ray on 11 December. RRP: $26.99 and $32.99 respectively (though you should be able to find some discounts). 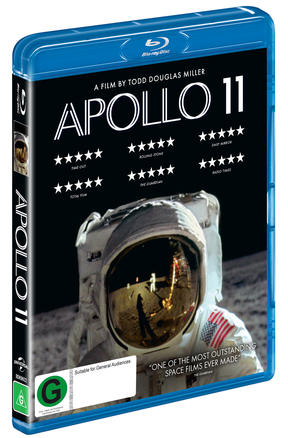