The best TV new to streaming this month

Local streamers are still delivering strong product but the mouse is breathing down their neck, says Dan Slevin. 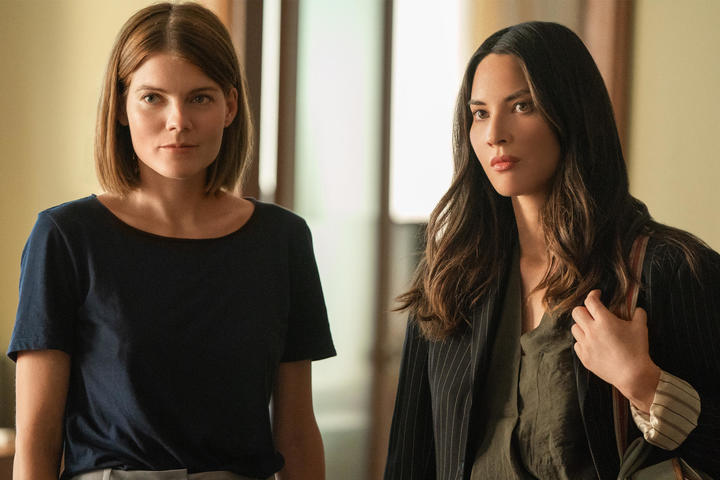 Earlier today Disney announced that their new streaming service, Disney +, would launch in New Zealand and Australia on 19 November, shortly after their domestic US opening on 12 November.

This means that local media companies – and even the huge international companies that already operate here – are starting to feel the cold winds of clinical competition. Winter is coming.

As far as Widescreen goes, we’ll get there when we get there, but for now Neon – with their HBO relationship – seem to be the best placed of the locals to withstand the Mouse-led onslaught that is coming.

Lightbox has always been light on premium titles but they will soon find that their offering isn’t going to be enough on its own to keep people tied to Spark broadband – hence the heavy investment in Spark Sport and an eventual strategy that surely will involve even more bundling.

Until then, what is there to watch?

Neon have added some heavy hitters to their roster in the last two weeks. I only wish the viewing experience with their service was better and more reliable. The BBC/HBO co-production Gentleman Jack landed in its entirety on Friday. Season Two of Succession is arriving episode by episode and the crime mystery, The Rook (based on Daniel O’Malley’s novel and originally to be adapted by Twilight’s Stephenie Meyer) has also been arriving weekly but is now 100 percent bingeable.

On Lightbox, season four (the final) of AMC’s comic book adaptation Preacher – starring Dominic Cooper and Ruth Negga – have reached episode four of an eventual ten. They’ve also got all 23 episodes of the first season of the ABC sitcom Single Parents. 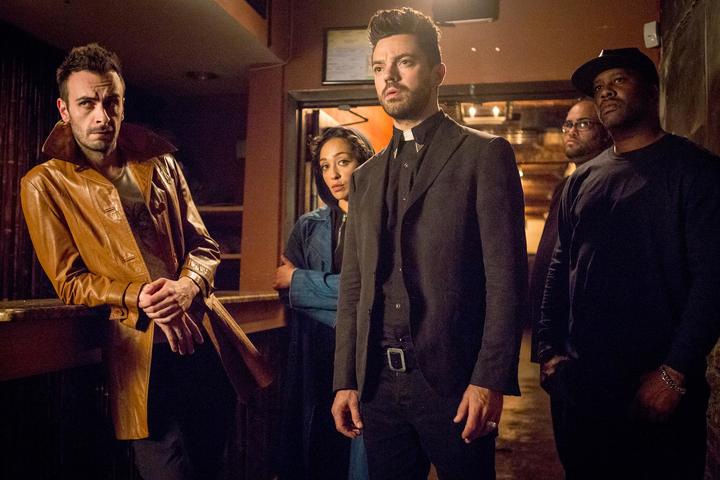 A couple of the bigger Netflix shows just dropped new seasons last weekend: G.L.O.W. – a hugely entertaining dramedy about the emergence of women’s wrestling in the 80s – has made it season three, although Netflix’s recent public statements about the decreasing value of their shows after a second season implies that this might be the end.

The David Fincher-produced atmospheric true crime series Mindhunter has a second season online now. This season features the notorious Son of Sam and the current flavour of the month Charles Manson. 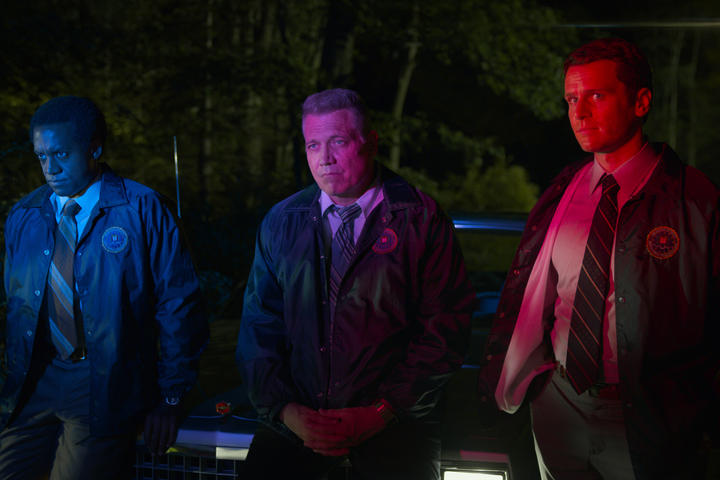 I’m always intrigued by the shows that Netflix buys from other markets and this month’s highlight is their first Russian purchase, Better Than Us, a sci-fi puzzler about androids growing empathetic human characteristics.

Finally, for NZ screen historians, Prime has added the first three seasons of the 1980s anthology series The Ray Bradbury Theatre. The third and fourth seasons were shot in New Zealand in the late 80s and you’ll get to see some familiar local faces among the second-tier US TV stars who took the lead roles. It was our first big experience of being somebody else’s backdrop and, evidently, we haven’t looked back since.

Every month, Dan Slevin highlights some of the best and most interesting TV shows that are new to Kiwi streaming services.