Scottish actor Brian Cox was in ebullient mood when Widescreen spoke to him recently about his new (to Kiwis, at least) film, Rory’s Way. Succession, the HBO show he stars in, had just been nominated for several Emmys and he’s approaching the end of shooting the second season in Dubrovnik on the coast of Croatia “where a lot of Game of Thrones was filmed”.

In Succession, Cox plays billionaire patriarch Logan Roy, who’s possibly failing health has caused chaos among his children who are tussling to take over his media empire. Despite the fact that he gets to spend a lot of time on yachts in the Adriatic at the moment, Cox says drily, “you take stock of a lot of things that billionaires take for granted and you realise how lucky you are and you realise you’re glad you’re not a billionaire.” 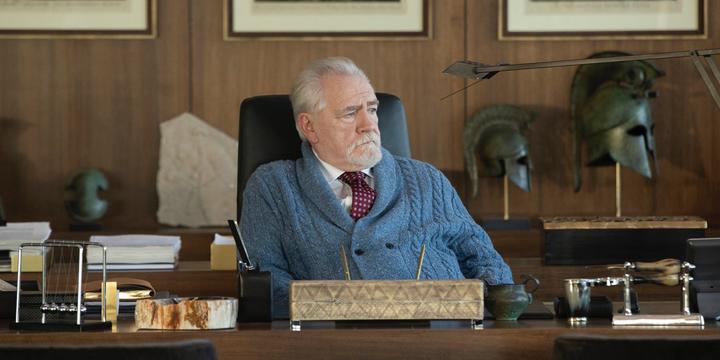 Brian Cox as Logan Roy in a still from the forthcoming second season of Succession. Photo: HBO

In Rory’s Way, Cox takes on a character from a very different walk of life – a patriarch from the Western Hebrides who has lost connection with his own son (JJ Field). Rory is ailing and in need of the kind of treatment not to be found in that remote part of Scotland. Reaching out to his son – and wanting to connect with his newborn grandson – he makes a trip to San Francisco and the result is a sweet tale about the importance of heritage, inter-generational relationships and letting go of old feuds.

“The thing that appealed to me was it was a film about a Gaelic speaker from the west of Scotland,” says Cox. “We don’t have many Gaelic speakers. I actually speak English for a lot of the film, but the character’s essentially a Gaelic speaker. He is also part of a dying breed. He’s the last of the white male dinosaurs, you know, old style males who have these old style male values – some good, some not so good. And he then is projected like a fish out of water to go into San Francisco, which was a wonderful choice of a city, where everything is rather mystical and bigger and urban and extraordinary.” 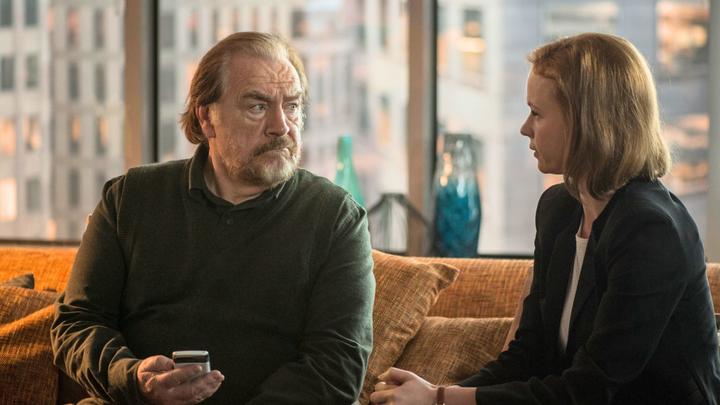 Cox himself would know a thing or two about being a fish out of water. In 1964, at the age of 17 he left Dundee for ‘Swinging London’ to go to drama school. Having left school at 15, and raised by his sisters after the death of his father when Cox was only eight, he found London to be stimulating and electric.

“I consider myself very lucky, particularly in environments that I’ve moved in over the years and going to London was such a liberating thing. It was a scary thing, but it was liberating just because there was no ‘them and us’ in London. You felt all us. That was the time of great social mobility, particularly in the early 60s. 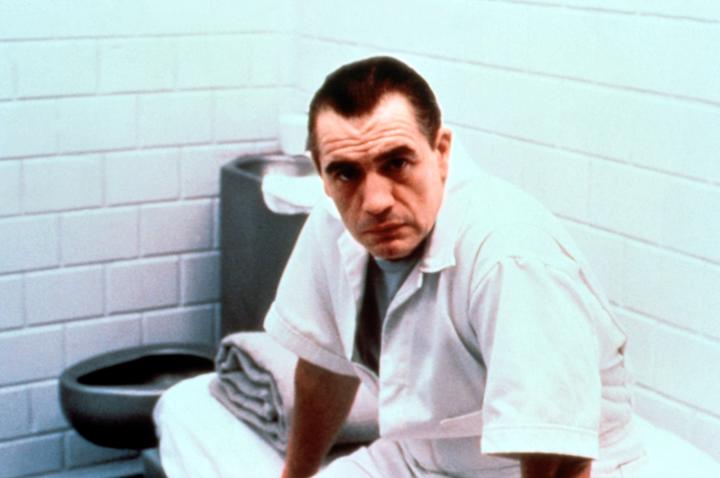 Cox worked steadily after leaving drama school, without becoming a household name, until he was ‘discovered’ by Michael Mann for his film Manhunter in 1986, the first adaptation of Thomas Harris’s Hannibal Lecter novels. Since then, he has become a familiar big screen presence in blockbusters like the second X-Men picture, X2, Troy with Brad Pitt and the Bourne franchise, Scottish fare like Rob Roy, Braveheart and The Water Horse, and acclaimed indies: L.I.E. and The Autopsy of Jane Doe.

Cox has made a name for himself by putting a human face on some of cinema’s darker characters and he says that empathy not sympathy is the key:

“From a bad guy’s point of view, there’s no bad guys. You know, we’re all humans. We have flaws, but we’re essentially human. And it’s the human element that one is interested in. And you see somebody’s journey, you see how their journey has turned them in certain directions. That’s the interesting thing for me about acting is to find the journey of the individual that I’m playing.” 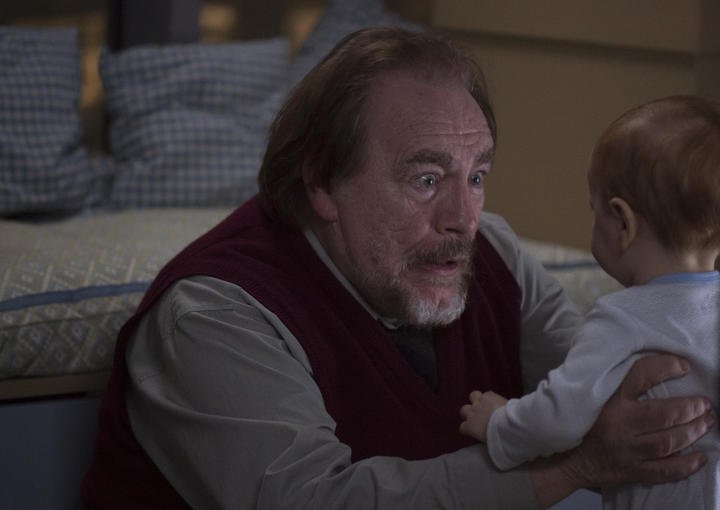 I suggest that Rory’s journey, in Rory’s Way, is about making connections before it’s too late:

“It's also to do with when children are projected in a certain direction and the parent is so far behind and in fact, he’s lost track. He thinks his son’s a chemist of some kind and he doesn’t realise his chemistry isn’t the most delicate. He’s a sous chef basically. And I think that’s what kind of throws him, that his boy has become this person. And at the same time he can’t express the feeling he has for his son because of habits that have gone on between them over the years.”

Thinking about this relationship between an estranged father and son, and knowing that Cox lost his own father at such a young age, I ask him what advice he would have for his younger self, at drama school and on the verge of a career as an actor:

“Never lose faith. You know, always keep your faith. It’s the only thing that sustains you. It’s difficult, you know? Faith in oneself is very hard, especially in my game. It’s very challenging, but that’s the thing I can say, if you want to stay the course in this business as an actor, you have to have faith.”

Rory’s Way (aka The Etruscan Smile) is on theatrical release in select New Zealand cinemas now.