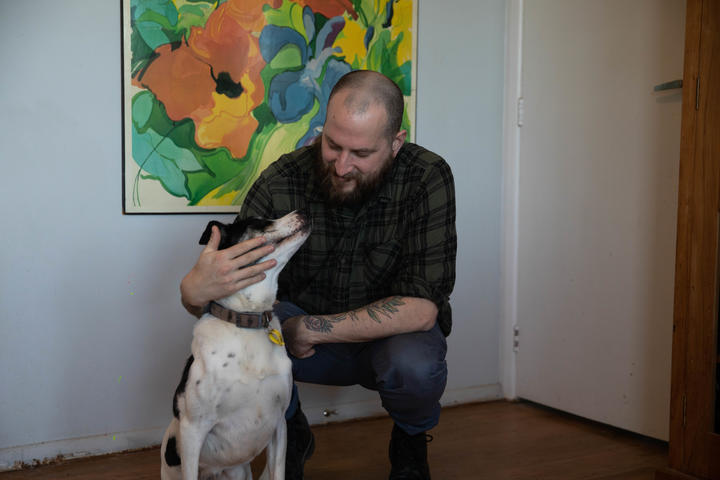 When things began to go wrong during the birth of their baby girl, Kate Gudsell was rushed to hospital in an ambulance while Sam Arcus had to drive himself.

Wren Sarah Thunderstorm Arcus lived for six days. "The greatest experience of my life was holding her," he said, "(And) the hardest experience."

One of the motivations for Kate to take part in this podcast was because she saw that there wasn't a lot of support for men.

"When Wren died all the official support networks, and unofficial, were really about how was I doing? And not really how was Sam doing?" she said. 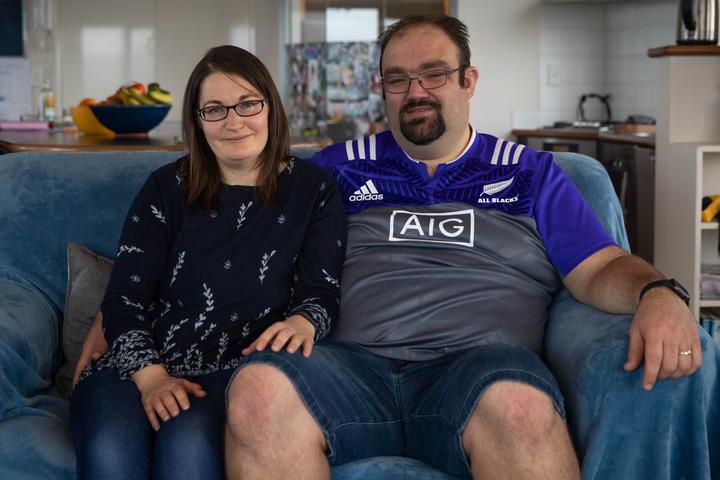 Lucy and Karl Emson lost their baby girl, Harriet, after she was starved at oxygen at birth. Harriet lived for just 36 hours. 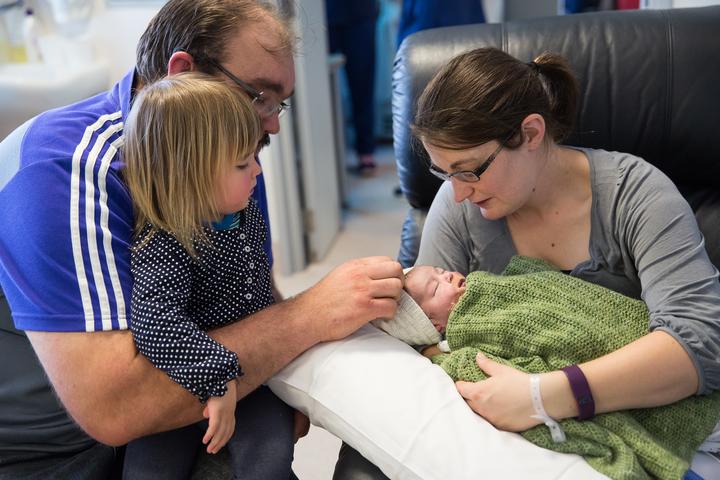 He felt a lot of the help was geared towards a woman who'd lost a child with less emphasis on how the dad might feel.

He said there's a very real possibility that his older daughter Clara is the only reason he's still alive. 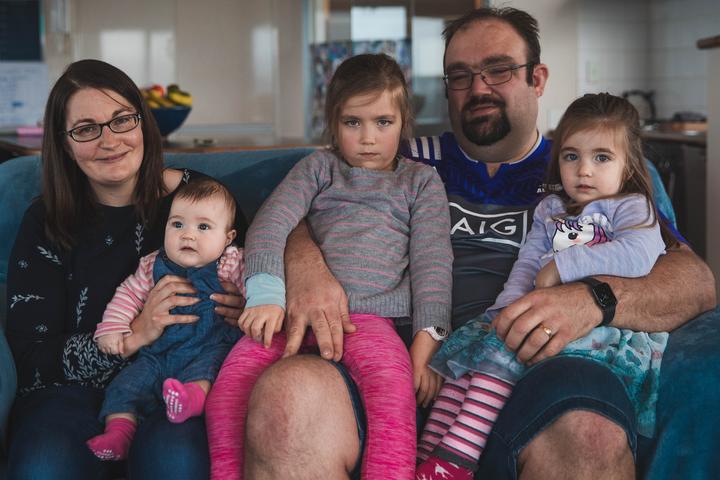 Lucy and Karl have had two more beautiful daughters since Harriet - Eleanor and Madeleine.

Karl struggles a little with Western society's reaction to his grief.

"There's still that perception out there I suppose that men don't cry," he said, "Some of my happy memories of Harriet bring on tears. And that's okay."

He believes society is changing and those ideas are breaking down.

"One thing Harriet's done for me is put things in perspective," said Karl. And if people have a problem with him showing his emotion, "that's their problem". 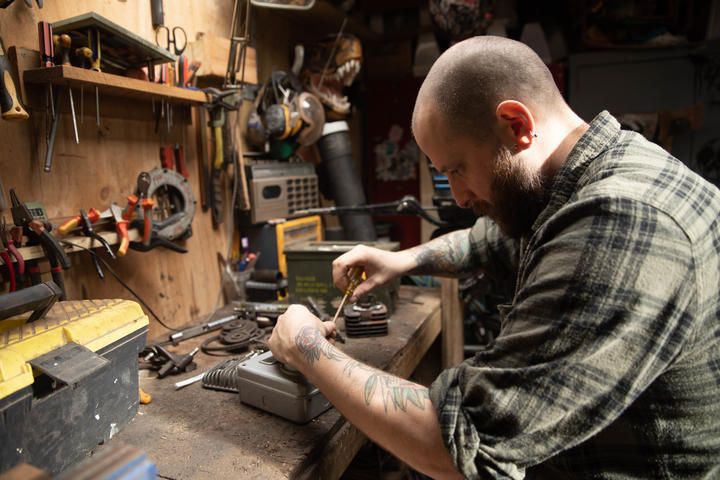 Sam had given up his job and was planning to care for Wren. But without a baby to look after, he found himself at a loss once Kate returned to work. He turned to his love of sculpting metal.

"I wanted to make something that was strong and permanent and tangible," he said, "The idea was to make something out of steel. So it would rust. And it would change over time. That's one thing that I found, that I still find, really hard is that we never got to watch Wren grow or reach milestones or change and develop."

"She is the girl that made me a father. Six days changed my life. I'll never forget her." 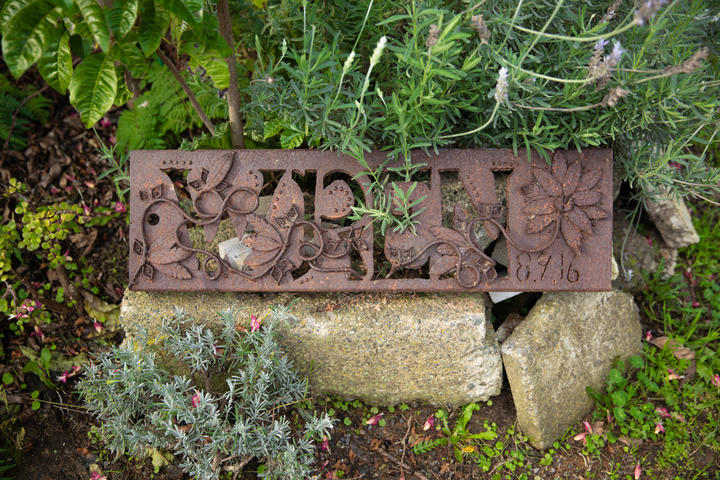 The number of families devastated by the loss of a child over the last decade is double the road toll for the same period. The yearly rates for perinatal deaths (from 20 weeks gestation through to 28 days after birth) are roughly the same as deaths from breast cancer or prostate cancer. 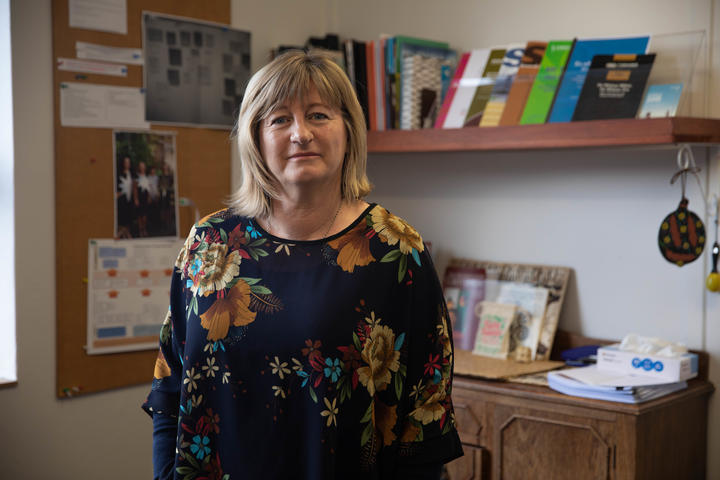 Vicki Culling, a former chair of Sands, the charity in New Zealand that supports families that have experienced the death of a baby, said for bereaved parents, there's never a normal life again.

And she knows. In 1998, Vicki was 10 days overdue when her first daughter, Astor, was stillborn.

The Unthinkable is a podcast series, made and hosted by Susie Ferguson, which opens the door on the topic of losing a baby - an issue that affects hundreds of families every year.

In episode three, you'll hear how Kate and Sam coped in the days and weeks following Wren's death and how other parents found comfort after their baby's deaths.