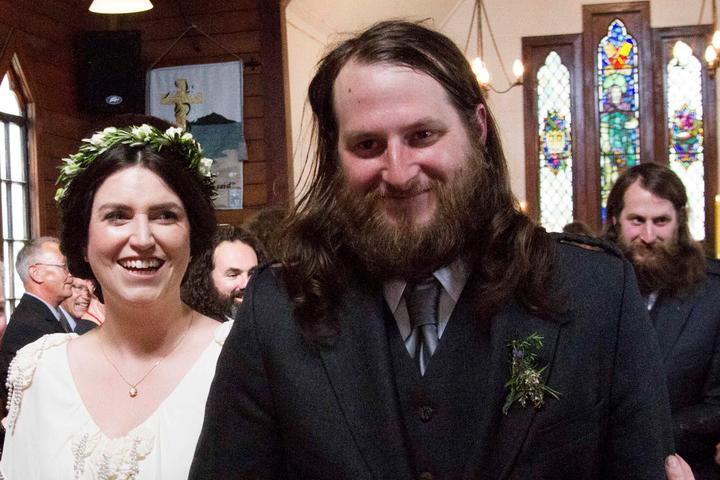 Kate Gudsell and Sam Arcus were married in November 2015. Sam scrubbed up smart in a kilt as a nod to his heritage from the Shetland Islands, Kate was in a vintage dress by 1970s Hollywood designer Holly Harp. She had little white roses and rosemary in her hair, and it looked like her mothers’ had been on her wedding day.

By the New Year, Kate was pregnant with their first child. A girl. 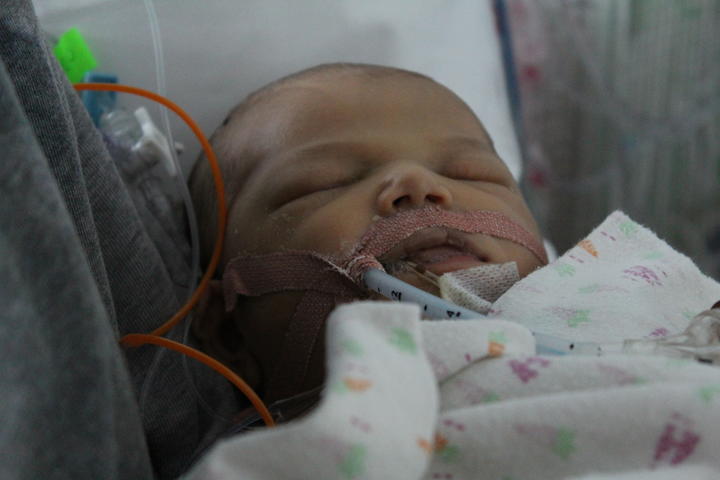 Wren was born on September 8 2016, in the middle of one of the worst thunderstorms of the year. "It was a freezing, freezing cold day," said Kate. 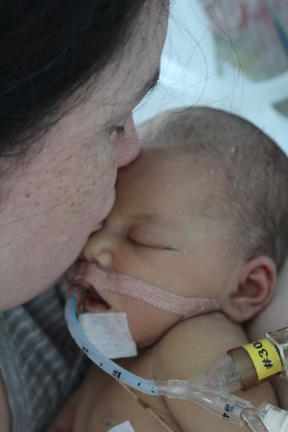 Wren was supposed to have been born at the birthing unit at Kenepuru Community Hospital in Porirua, but during labour the midwives struggled to find a heartbeat.

Kate was rushed to Wellington Hospital by ambulance. Sam had to follow in the car.

Wren was born at 2:41 in the afternoon. She didn't make a sound when she arrived and was quickly whisked off to the Neonatal Intensive Care Unit (NICU) while Kate and Sam struggled to make sense of what had just happened.

"The baby comes out and you hear this wail of like, here I am. And not ever hearing that is the most devastating thing in the world," said Sam

Kate and Sam were only allowed fleeting touches of their beautiful wee daughter as doctors didn't want her to be stimulated.

On the fifth day, one of the doctors called Kate and Sam into a private room. "As soon as he shut the door, I knew," said Kate.

They were given the heart-breaking news that their daughter was unlikely to survive and made the gut-wrenching decision to switch off her life support. 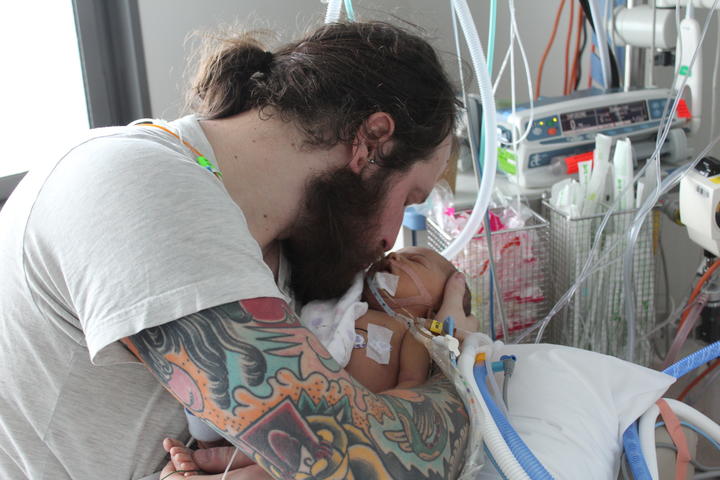 Wren Sarah Thunderstorm Arcus lived for six days. A post-mortem revealed she had been starved of oxygen for between five to 20 minutes at some time during the birth.

Kate and Sam had to leave hospital without their first-born child.

"No one ever prepares you for what it might feel like to walk out the hospital without baby," said Kate. 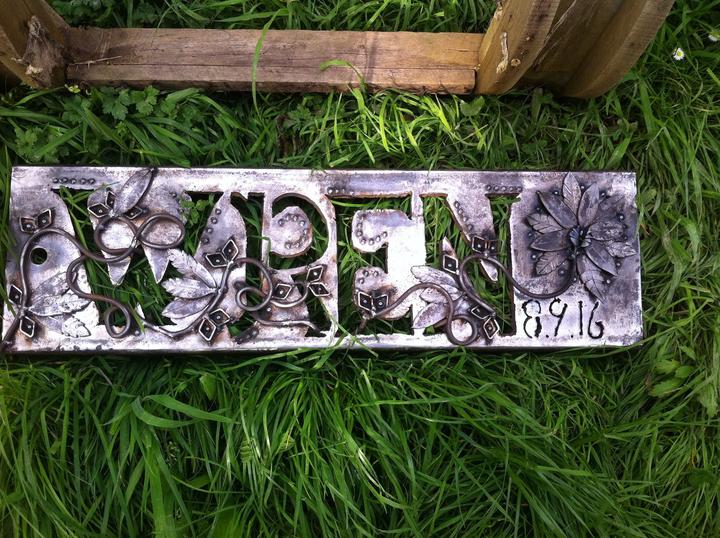 The Unthinkable, is a new podcast series hosted by Susie Ferguson, which opens the door on the topic of losing a baby - an issue that affects hundreds of families every year.

In episode two, Sam had planned to stay home and look after Wren, but without a baby the days were long and dark. We hear how he coped and how a similar loss affected another father.