The city that soaks up water - can Auckland cope? 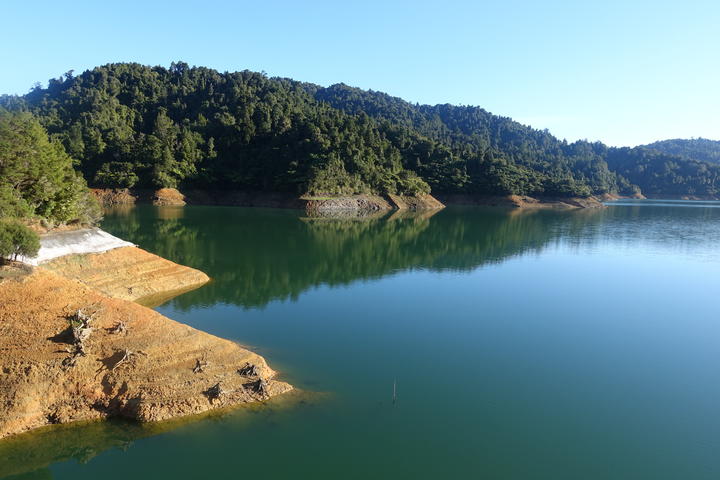 Auckland's water use has gone through the roof this summer, breaking records of 560 million litres per day. This when there's been little to no rain, the city breaking historic records for dry patches.

This year the whole country’s seen water issues of one sort or another – extreme flooding in parts of the South Island, extreme drought in the Far North, and infrastructure failures in Wellington. The whole of the North Island is currently under a total fire ban.

Auckland’s thirst for water is provided by five dams in the Waitakere Ranges, four in the Hunuas and is supplemented by river and aquifer sources.

The water levels there are at 67 percent where they would normally be up at 94 percent.

In July last year the same lake was 52 percent full. The catchment has seen about 20mm of rain this year where it would normally see about 150mm.

Challoner-Warman says Watercare is tracking long term forecasting in detail but it’s hard to predict shortages - the future levels really depend on when the rain arrives, and how much of it arrives.

“In isolation it’s a little bit concerning but there are so many different factors that can influence just how much water Auckalnd’s using and how much supply we have available, how much stored water,” he says. 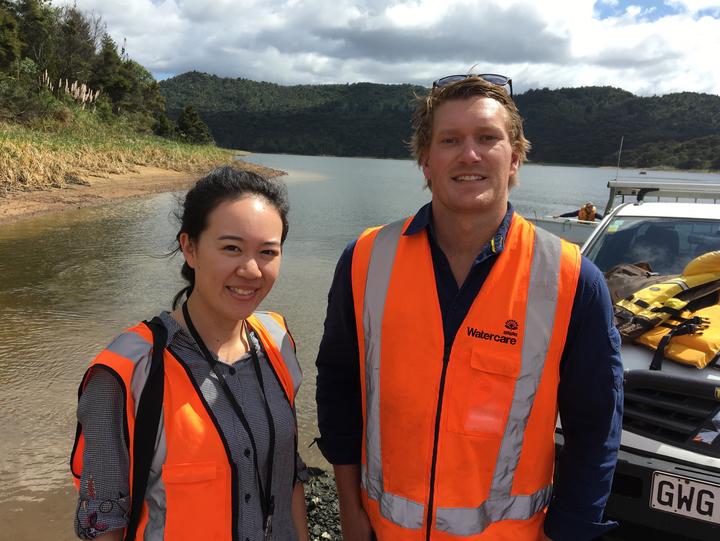 The important thing now is public education on how important water is as a resource.

"The demand in Auckland has been significantly higher than we've seen before,” he says. “We've had three record days in the last two weeks with up to 560 million litres of water being used and consumed. So with the dry weather and the increase demand that's being reflected in our water storage. If it continues, the dry weather and these high demands, we will be looking at a massive reduction in our water storage."

"Auckland has a number of water sources which feed into the metropolitan system, so while these lakes are dropping down, we do have supplementary sources to make sure we meet that demand," he says.

Will that be enough to supply the growing Auckland population during climate change though?

Mark Bourne, who's the head of infrastructure servicing and consents at Watercare, says there is plenty of investment planned to make sure that it does.

He says the growth in Auckland is real – it’s not just the number of new residents, it’s all the businesses that support those people. As well, the city is a large manufacturing base – think food, brewing, and associated industries.

“Auckland’s water supply is actually supplying the rest of the country in the form of food they consume, or drink,” he says.

There are some very large projects planned, including the doubling in size of the existing Waikato River water treatment plant, and the controversial replacement of the Huia water treatment plant. Hearings on the later project start today. The locals are strenuously objecting to it but Bourne is confident Watercare’s processes are robust and the long-planned project will eventually be a reality.