What's been stalling the drive to electric cars? 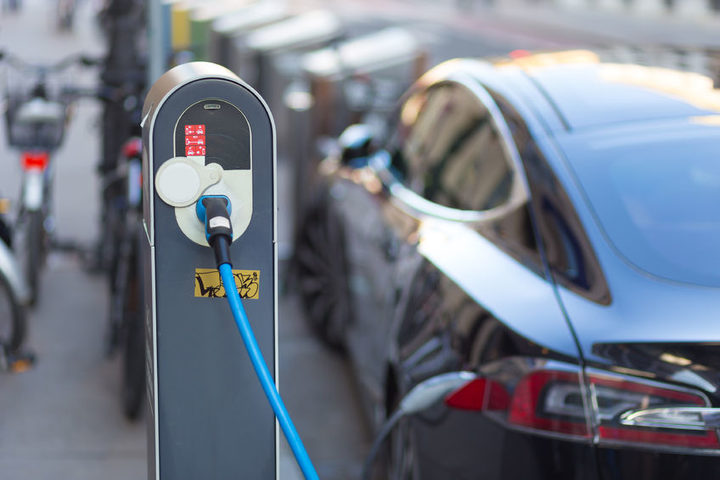 Quoting research in the US, the report said people would spend $3400 a year on shared cars, instead of $9000 a year on car ownership. Photo: 123RF

There's a new plan to tax gas guzzlers and give discounts on cleaner cars - but changing over to electric vehicles just isn't that easy.

However, Kathryn Trounson has road-tripped around the country in her electric Hyundai Kona to prove it can be done.

"We wanted to demonstrate that is has the range of a Tesla, but it has half the price tag," she says.

The government hopes to lower the cost on clean cars; proposing an incentive scheme to encourage people to buy electric vehicles, hybrids and low-emission cars.

The discounts will be balanced out by adding fees onto high-emission vehicles.

And Trounson says getting into the EV market is doable, now.

She says people should consider the large amount of benefits outweighing the costs.

"They’re just so good for the environment and they’re good for your pocket because the operating costs are miniscule."

She says the real drawcard is the low cost of running an electric vehicle.

"Ninety-five percent of people will charge their car in their garage, at home, on their overnight electricity rate and if they do that you are being able to drive 100 kilometres on about $3 worth of electricity.

"If you look at that in terms of petrol - that’s a litre and a half.

"I don’t know of any car that can do a 100km of driving for a litre and a half of petrol."

Trounson acknowledges there’s a fear of running out of charge and getting stranded, but having travelled the country herself, has faith in the charging port network.

She says New Zealanders can still drive to anywhere they would like to, with the charging network very robust now.