The Citizen’s Handbook is a ten-part Video and Podcast comedy series and civics class for all New Zealanders created by the award-winning team behind the popular satirical web show White Man Behind A Desk.

The series covers five topics: history, politics, law, economics, and international relations.  In writing and producing the series, the creators (Robbie Nicol and Finnius Teppett) have teamed up with relevant experts and a writers’ room built on a partnership between Māori and Pākehā to ensure that all information is culturally and historically accurate.

Using thorough research and sharp comedy, The Citizen’s Handbook empowers its audience with the knowledge of how this country came to be, how it currently works, and how we can face the challenges that lie ahead.

The Citizen’s Handbook puts the focus onto the actions of people, and by highlighting the power of human action in creating the present, we’re demonstrating that your actions can have a powerful impact on the future. 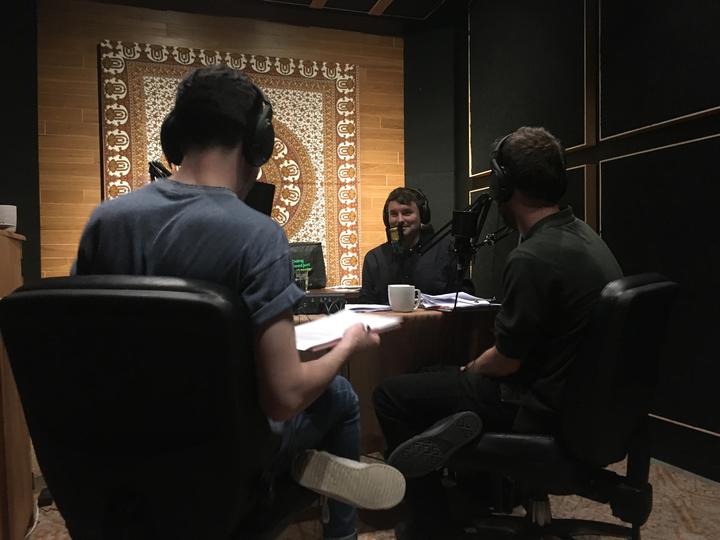 New Zealand civics is filled with the weird and wonderful which leads us to The Citizen’s Handbook Podcast, a show which finds Robbie Nicol competing against a comedian in explaining New Zealand Civics, told in Fact and Fiction.

It opens with Robbie Nicol introducing the comedian and Finn Teppett outlining a clear description of the rules.  The object of this podcast is to explain a factual story about the episodes topic whilst also including three lies without being discovered.  Robbie has five minutes to explain a factual story and incorporate lies based on the episode's topic, the comedian is then tasked to figure out what is fact and what is fiction.  Hilarity ensues.

The comedian then has their turn explaining a story from the episode's topic while Robbie guesses what is true and what is false.  For every lie spotted equals a point to the guessing contestant.

The end of each episode concludes with crowning the winner.

You'll find that the Podcasts share a page with the video episodes or wherever you catch your podcasts! 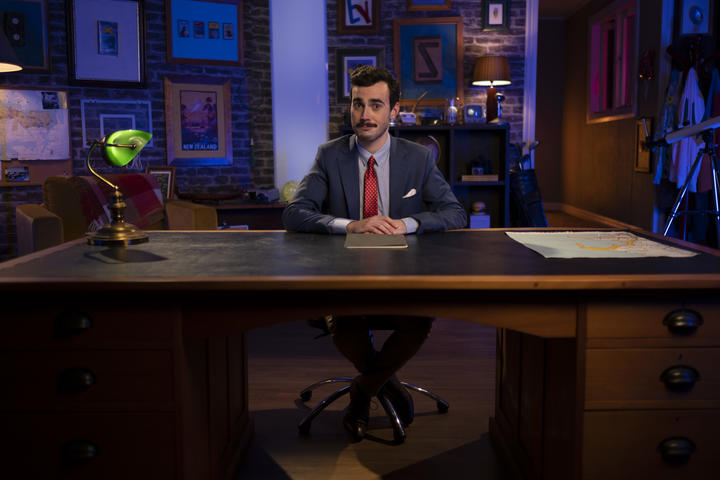