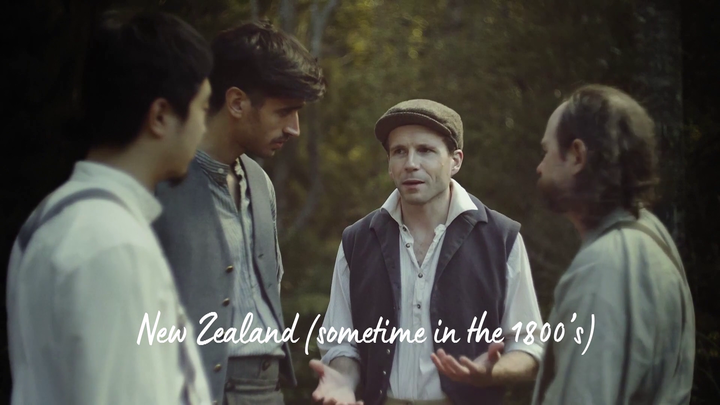 "The colonial army is becoming unnecessary and too expensive." Photo: Kevin & Co

We begin in the 1800s when British settlers thought that their colonising army was too expensive so they replaced them with the armed constabulary which was cheaper, that was then replaced by the armed police force which eventually became a big organisation called the New Zealand Police Force.  Robbie goes deep into how your skin colour can affect your odds of being suspected by the police or agency. 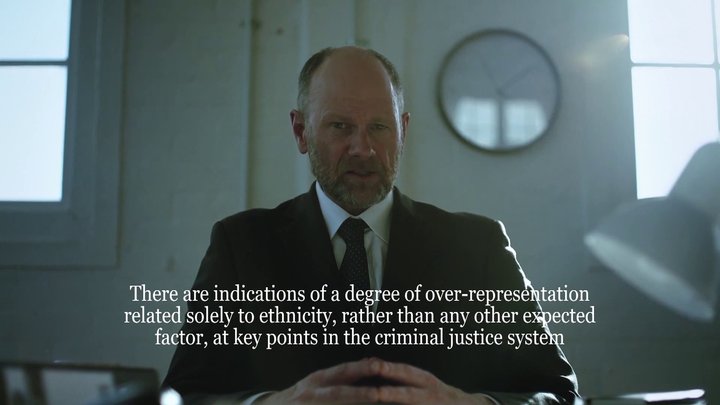 Comedian Brynley Stent lies about the Police and Protests while Robbie explains your rights. 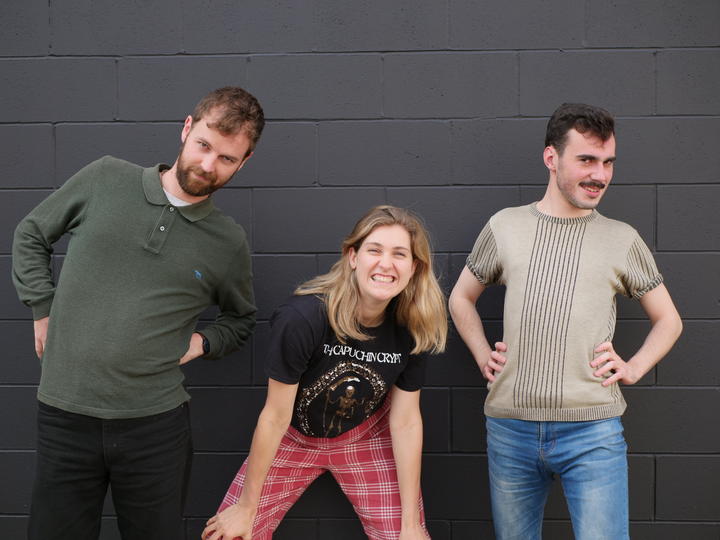