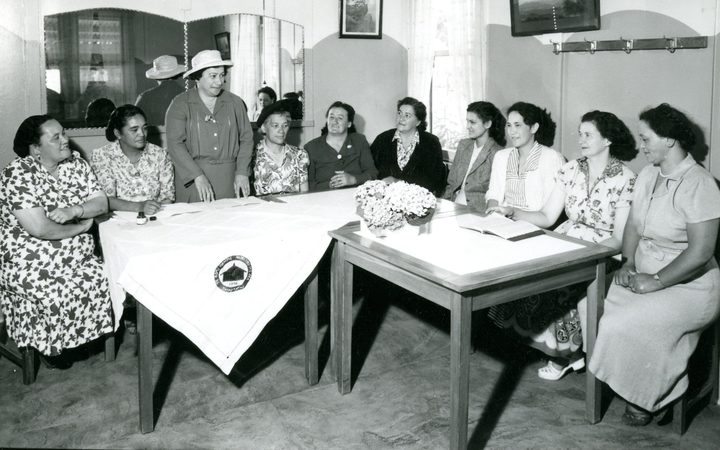 More than 60 years ago, the Māori Women's Welfare League uncovered shocking housing conditions in the first comprehensive survey of its kind in Auckland.

One of a series of stories developed developed by Bridget Williams Books from Tangata Whenua: An Illustrated History, published in 2014.*

In 1952, a band of Māori women pounded the streets of Auckland armed with survey cards and pens.

It was the first time a comprehensive survey of Māori housing had been conducted in the city, and it was certainly the first time the women had undertaken such a systematic survey.

The circumstances of Māori housing in Auckland demanded urgent attention and the women of the Maori Women's Welfare League were prepared to bring what they viewed as a crisis in Māori housing to the attention of the government.

At the helm was Whina Cooper, first president of the league and Te Rarawa leader.

The league's request for a higher percentage of state rental housing for Māori had been rebuffed by the government on the basis that Māori were simply not applying for state rental homes. 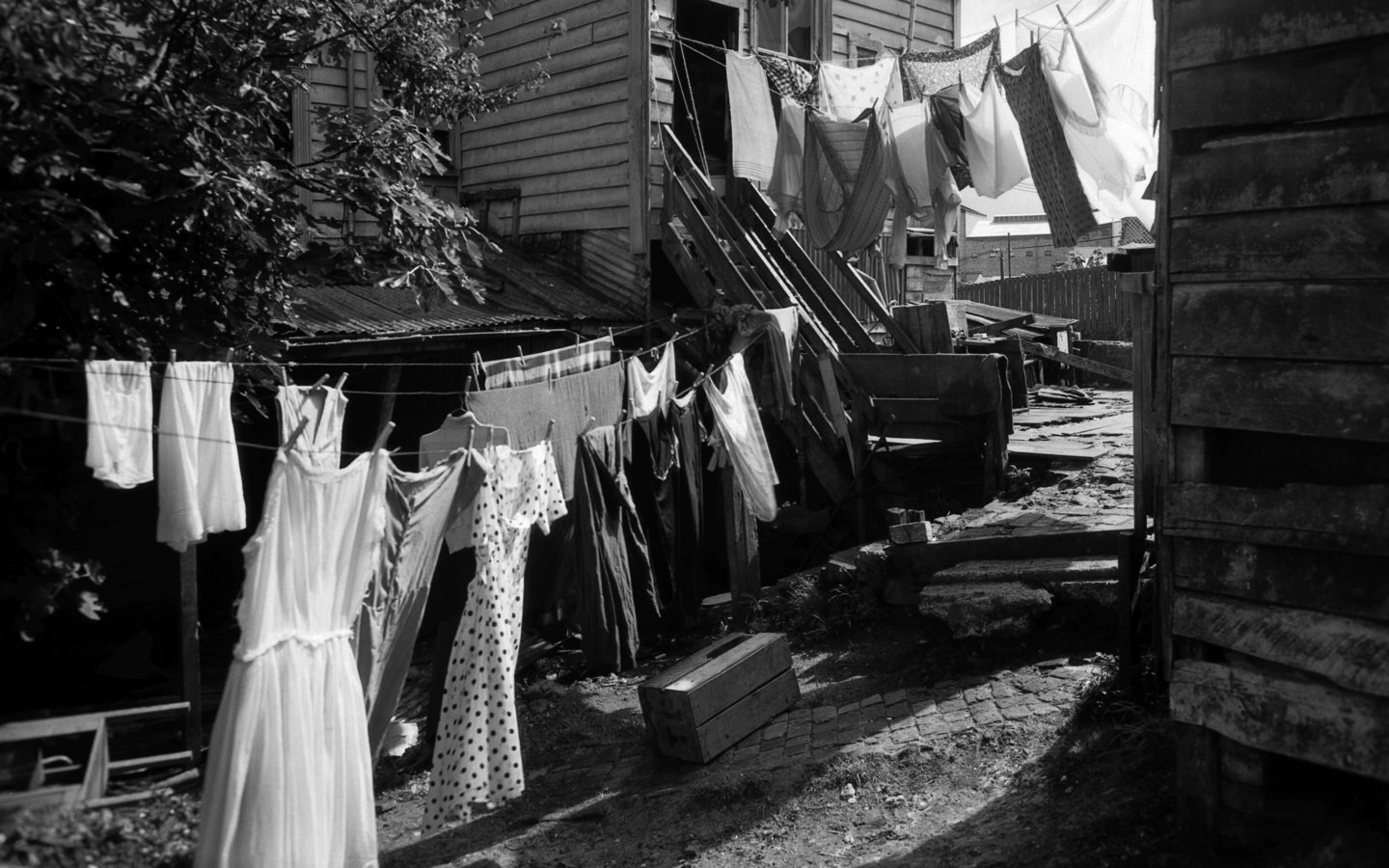 The Waitemata branch of the league prepared a number of questions related to housing conditions and needs, which they took door-to-door in Auckland's inner city, surrounding suburbs and outlying areas, such as Pukekohe.

Individuals were asked their iwi, their age, how many adults and children lived in homes, their relationship to each other, and their household incomes. The condition of homes was also noted.

The survey included a 'total population of 2,445 men, women and children in 551 families including 32 Pacific Island families (167 people)'.

The results were shocking. 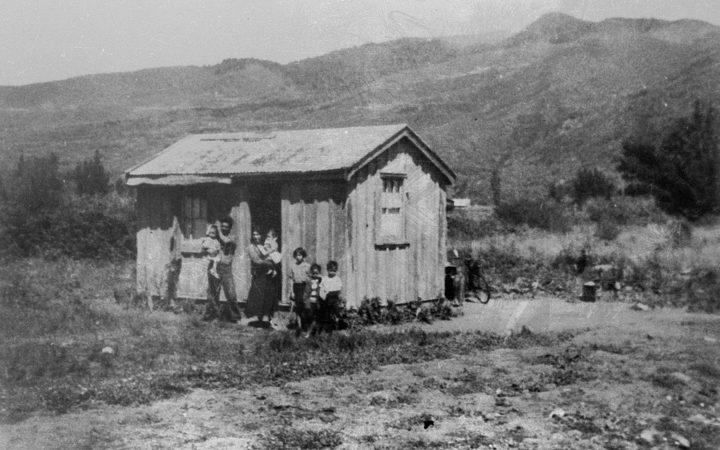 This home, described as a ‘typical Maori dwelling’, had been used in Labour Party campaigning on poverty during the 1930s. Photo: Alexander Turnbull Library, MS-Papers-0270-027-01

In some of the worst cases the survey found 'a family of nine lived in a condemned property in the inner-city suburb of Newton, with seven children sleeping in one room; a husband, pregnant wife and young son spent two-thirds of their weekly £12 income on a single bedroom; a couple and their daughter shared a small single room into which water from the toilet seeped; a family of seven ate, slept, washed and bathed in one cold, damp room with windows that did not open, and shared a toilet with ten others; another family of four adults and four children slept in one room in a condemned house, one side of which the owner had already dismantled; and several families working in market gardens lived on the properties in small huts unable to withstand wet weather'. 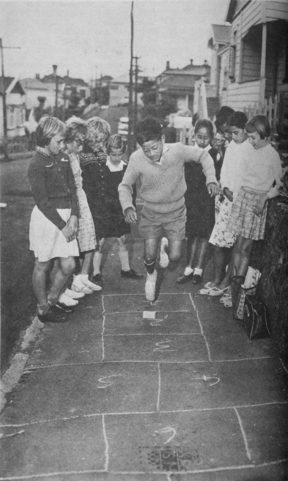 The poor condition of properties occupied by whānau was to some degree a consequence of low wages, but it was also due to racist landlords who did not want Māori living in their homes.

The league presented its finding to the government and the problem was acknowledged. However, finding an amicable solution was more difficult.

While the league pressed for a greater number of state houses to be allocated to Māori, the Minister of Māori Affairs, Ernest Corbett, resisted such an idea.

Consistent with National government policy, he argued that home ownership, not rental, was the permanent solution and future for Māori people.

Living in the backblocks on unproductive land led to what the government viewed as unproductive citizens. The league's role, Corbett, suggested, would be to encourage Māori families to save up for their own homes and settle permanently in the city.

Māori families lived through an Auckland Māori housing crisis in 1952. The need for state housing assistance was real and urgent, and the league's housing survey proved it.

The solution, according to the state, was not to return to their rural homelands, but quite the reverse. The answer was for Māori to make a permanent and secure home-place in the city.

This required that Māori make cultural, financial and (given the housing they were forced to live in) health and well-being sacrifices. Whether those sacrifices were worth it is questionable today as another housing crisis impacts on the lives of many in Auckland.