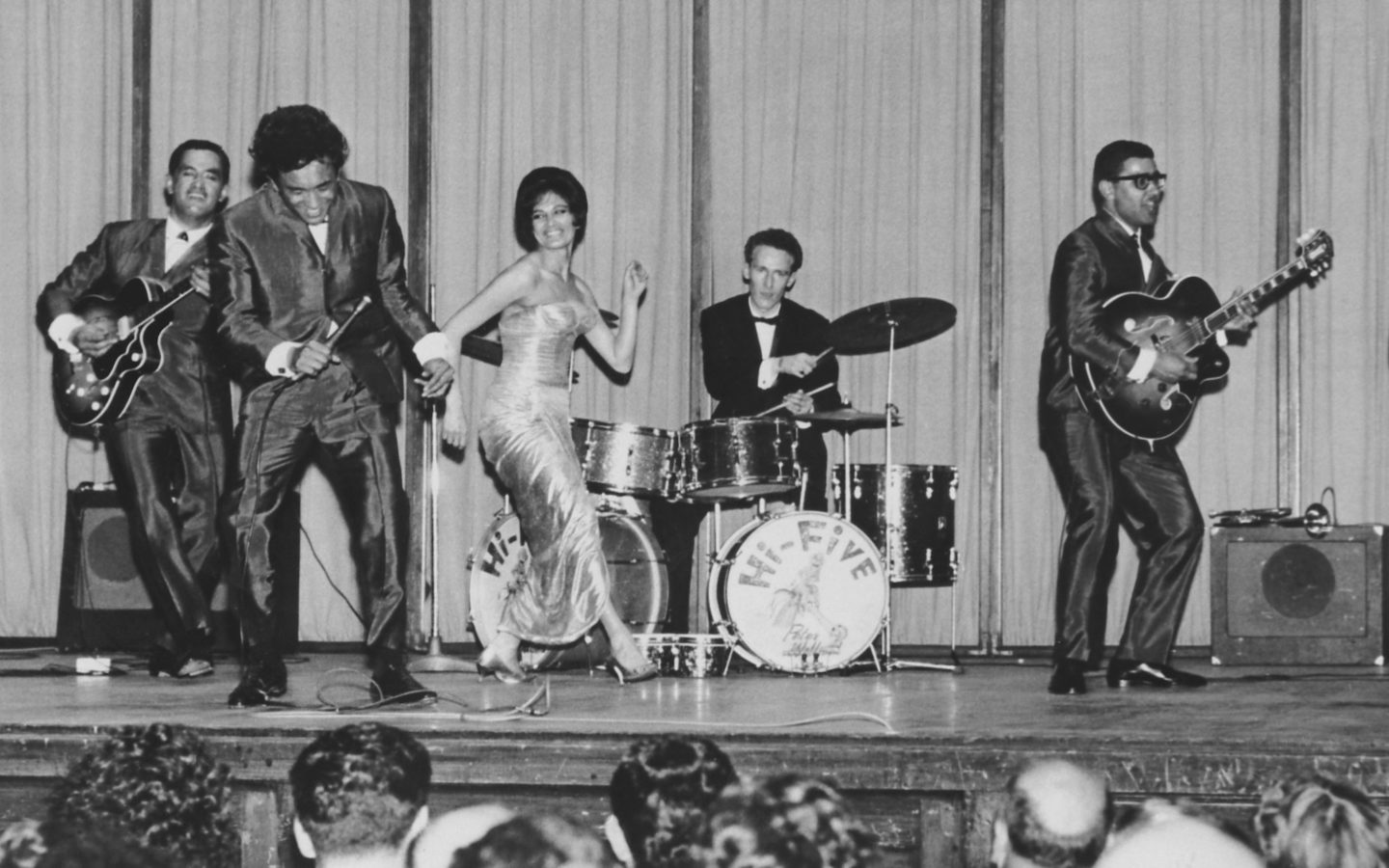 Rangatahi in the 1950s flocked to listen to show bands and danced the night away at Auckland's inner-city venues.

One of a series of stories developed developed by Bridget Williams Books from Tangata Whenua: An Illustrated History, published in 2014.*

In the 1950s, as Māori leaders and the state considered how to deal with potential problems of a youthful Māori population streaming into New Zealand cities, rangatahi (Māori youth) paid no mind.

With new jobs and money in their pockets, the young looked forward to Friday and Saturday nights, when they delighted in the music of a new wave of Māori entertainers.

Irene Frost remembers when she left Hokianga for Auckland as a teenager that ‘music and dancing ... [were her] world’. Te ao Māori was fast becoming a world that included fancy dance moves, Māori show bands and glitzy fashions.

Irene was among the many rangatahi who flocked to Auckland’s inner-city venues to dance the night away. One of the most popular venues was the Maori Community Centre, established in the inner city in 1949.

In their early careers the Howard Morrison Quartet, the Quin Tikis and Prince Tui Teka took their turn entertaining crowds of rangatahi at the centre. Māori show bands also toured around New Zealand; the Maori Hi­-Fives played at the Wellington Trades Hall, and Taiaroa Paul and his Pohutu Boys performed at Ōhinemutu. 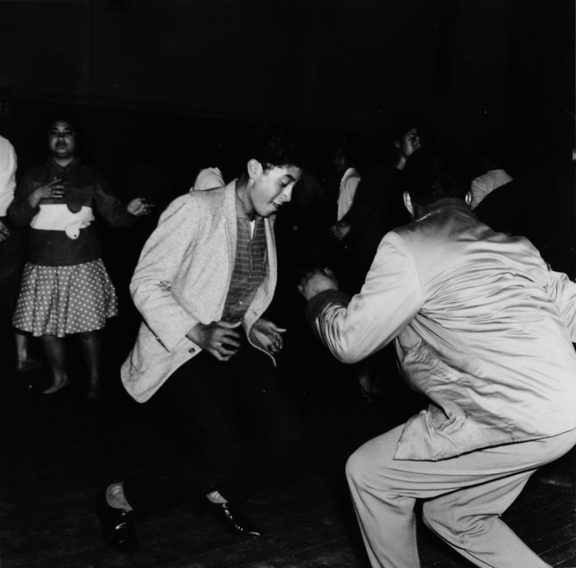 At the Maori Community Centre elders took care to ensure rangatahi had fun in a whānau environment. Indeed, rangatahi not only twisted and rocked-and-rolled, they could also ‘pick up a feed for 2 and 6 or 5 shillings; a boil up and a big cup of tea’.

Irene loved it all so much that she even formed a band with her girlfriends, partly to gain free entry to the community centre on talent-quest nights. Irene’s band faded into obscurity, possibly after one night, but other hopefuls made it big and travelled beyond New Zealand’s towns and cities.

Music was a strong medium of cross-cultural exchange and as international sounds of pop culture entered New Zealand, many Māori show bands performed to international audiences.

Show bands like the Hi­-Fives, the Maori Quartet and the Maori Volcanics took their particular form of show ­band entertainment to Australia, the UK and Europe.

John Rowles was one of those who started out in the local show­ band scene during this period; he went on to enjoy a solo career, achieving a New Zealand first when in 1968 he reached number three on the British charts with ‘If I Only Had Time’.

With the show bands and fancy dance moves came the glitz of new fashions, which Irene was also keen to try. The tight mini skirt was a particular favourite, though Irene found some ‘funny impracticalities’, like having to ‘hop into buses backwards’. The fancy dance moves and glitzy fashion will always remain a part of Irene’s life, but by the late 1960s she was listening to John Rowles on the radio while working at her West Auckland home raising children. Her husband, Len, did not like to dance, but Irene did not mind at all. By then Irene’s young whānau was the most important thing in her life.