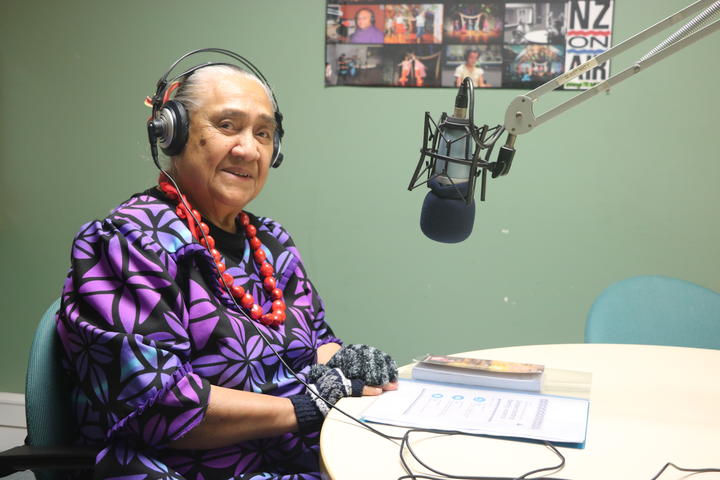 “Teaching Samoan kids in their own language is very important.”

Fereni Pepe Ete QSM established the first A’oga Amata at the EFKS church in Newtown in 1985.  She has made a huge contribution to the development of A’oga Amata, a preschool where the Samoan language was being taught.  “Teaching Samoan kids in their own language is very important,” she said.

Fereni first travelled to New Zealand in 1954 when she was fourteen to further her education but felt homesick and returned to Samoa.  She is from a family of 15 (8 girls and 7 boys).  Their father was a doctor in Samoa.  She later travelled to New Zealand with her husband Reverend Risatisone Ete who became the Church Minister for the Ekalesia Faapotopotoga Kerisiano Samoa (EFKS) in Newtown.  They arrived in December 1974.

During their church ministry, Fereni pursued her passion and attended Victoria University for further studies in Early Childhood Education.  She also translated the Early Childhood Education Guideline into the Samoa language.  Fereni’s achievements in her field also include establishing a Training School for A’oga Amata teachers, working to ensure future generations know their own culture’s language.  She was recognised for her community work and was awarded the QSM in 2014. 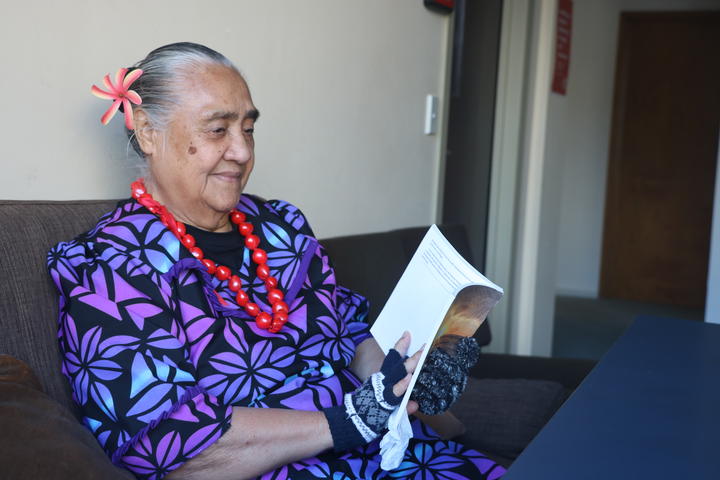 Sa’ili Mālō is a series of stories recorded by Samoa Capital Radio for RNZ in the Samoan language told by early settlers who came to Aoteaora to seek opportunities and a better life for their families.