After the Virus: The Environment

Covid-19 has shrunk the 10 years the world had to address climate change to no more than 18 months, according to the United Nations lead negotiator for the Paris Agreement.

Christiana Figueres, head of the UN climate change response that led to the Paris Agreement in 2015, said the $10-20 trillion being spent on economic recovery packages around the world would not be repeated.

“We thought this was the decisive decade for climate change. No. Forget it. This is it,” she said.

“Those 10 years that we thought we had have now been shrunk into basically anywhere between three to 18 months because by the end of those 18 months all the decisions, and in fact most of the allocations of the recovery packages, will have been made.”

She made the comments in a new RNZ podcast After the Virus, speaking alongside the current head of the United Nations Development Programme Achim Steiner and New Zealand’s Parliamentary Commissioner for the Environment Simon Upton.

Both Upton and Steiner said rebuilding a post-pandemic economy in a way that addressed climate change would require profound change for industries vital to New Zealand: aviation and tourism.

Figueres said that because much of the world had gone into lockdown the planet had recorded the biggest carbon crash ever, with 2020 emissions likely to be 8 percent down on last year.

She said that while this was more than the 7.6 percent drop needed every year this decade in order to avoid dangerous tipping points - the result was not good news.

“It is not good news because the drop in emissions has come at a very, very high human cost. We have lost thousands of lives. We have lost millions of livelihoods. That is not the way we are planning on decarbonising the economy,” she said.

“The responsible decarbonisation of the economy has to be a drop in emissions and an increase in the quality of life of the human population. So this is almost getting to the right destination with absolutely the wrong path.” 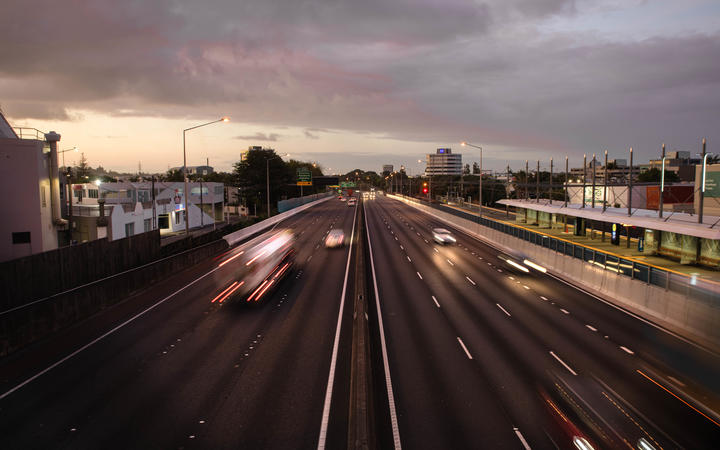 Figueres said the world was now at an “irreversible T junction” and if nations tried to return to the old normal they would lock in rising emission levels.

That would mean kissing goodbye targets of staying below 1.5-2°C warming - the level needed to prevent sea level rises, flooding, extreme weather conditions and other destructive effects of climate change.

Achim Steiner, who spearheaded The Green Economy Initiative as UN Environment Programme Director after the Global Financial Crisis in 2008, said airline rescue packages should be tied to emission reductions.

“If that industry is not willing to now take a big leap forward and become part of tomorrow's economy, then I think it does raise in many people's minds the question, should we actually be providing those packages?”

Steiner said air travel “will never be the same” after Covid-19. Cheap flights had led to unsustainable travel habits but those days were now gone.

“If the cost of a ticket to fly across Europe is less than the fare of the taxi to go to the airport, why wouldn't people just get on a plane?”

He said Austria was already looking at tying state aid to Austrian Airlines to conditions such as reducing short-haul flights, more use of eco-friendly fuel and controlling pricing with flight taxes.

Simon Upton, who as Parliamentary Commissioner investigated the environmental impact of tourism in a report released in December, said people were now being forced to reconsider the tourism experience.

“Is this just some mass consumption industry where you try and reap a few dollars from everybody who walks past? Or is tourism something which is a more thoughtful and reflective engagement with a culture and a people? Those conversations are going on in New Zealand right now.”

Upton, the environment minister from 1990 to 1999 who went on to head the environment directorate at the OECD in Paris, said one positive from Covid-19 could be a new appreciation of our relationship with the planet.

“It's not us who are running the place. The virus - something we can't see - has actually disrupted all of our lives,” he said.

“We are not above this planet and running it and hardening it to suit us. We have to live intelligently within the constraints it places on us. They are real and if we live with them we'll be a lot better off.”

Recent stories from After the Virus