"We need to talk about who benefits from it"

Kim Hill is joined by bioethicist Josephine Johnston, Director of Research and Research Scholar at The Hastings Centre (the world’s oldest bioethics research institute), and a panel of experts including Julie Everett-Hincks, Kevin Prime, and William Rolleston to explore gene editing technologies in agriculture. 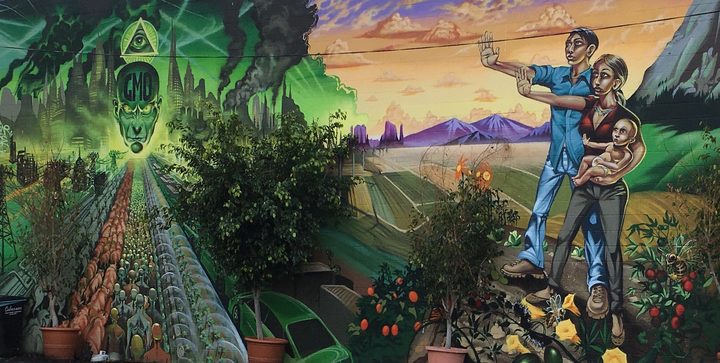 According to bioethicist Josephine Johnston, talking about just the scientific benefits for agriculture of gene editing misses the point. For her, the fundamental question requiring an answer is “what is the goal of gene editing?”

Rearing cattle without horns, say, would make it easier for us to farm them, as they would be less capable of injuring each other. A benefit for the farmer would also benefit the animal. “But,” she asks, “What if we were to make animals that were less sentient so that they suffered less? We could farm them more aggressively than we even do now because they wouldn’t feel as much pain.” 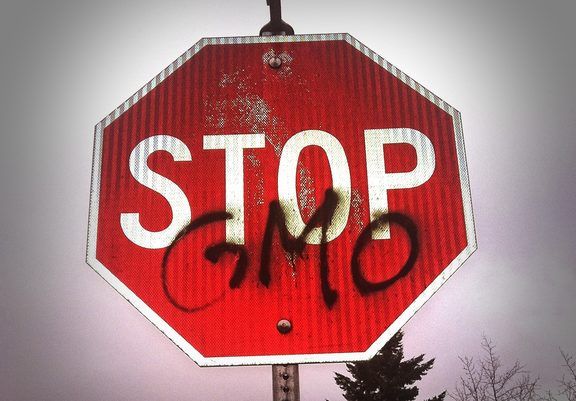 Under the latter scenario, she suggests that we would be pursuing ethically-questionable practices purely for our advantage.

Even if a genetic change is not bad, what about one which is frivolous? Like developing a range of rainbow-coloured strawberries. Should this powerful technology be devoted to something as trivial?

It all depends, she says, on what we’re using gene editing for. “Asking who we are benefiting. Is the purpose of this to create a crop where you always need to buy seeds from a particular big company, or are we doing something that offers benefits in some way that we care about?”

If you have a rule that you’re comprehensively against GM with no exceptions, Johnston feels that “you are cutting yourself off from ever realising any benefit.” And this includes developments which exist because of the new CRISPR gene editing technology (which, it could be argued, offer the opportunity to undertake GM in a very controlled way without the risks of earlier GM approaches). 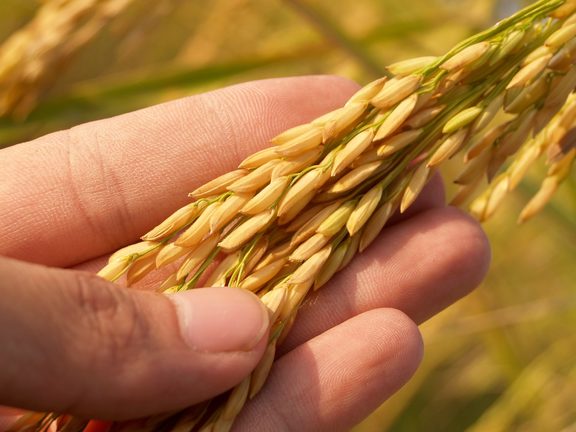 From the pre-CRISPR era, Johnston recalls the example of Golden Rice, genetically engineered to deliver a missing nutrient – vitamin A – to rice-eaters whose diet was limited by poverty. Because this deficiency affects so many people in the world, she argues that this crop could actually help enrich their diet and address a real health need.

“Golden Rice was controversial because nobody knew,” says Kim Hill. But would creating it with CRISPR – allowing you to be completely transparent about it – make it more acceptable?

William Rolleston notes that Greenpeace has taken a stand against Golden Rice because the organisation considers that there could never be an acceptable use of GM.

This is despite 500,000 children going blind or dying because of Vitamin A deficiency. In 2016, 107 Nobel Laureates – one third of all those alive – wrote to Greenpeace asking it to cease its campaign against Golden Rice. The letter had no effect. “This much opposition to a technology based on dogma is not acceptable,” says Rolleston.

Kim points out that there is presumably another way to deliver Vitamin A to those people, adding “You don’t have to put all your eggs in the genetic modification basket just to prove a point.” 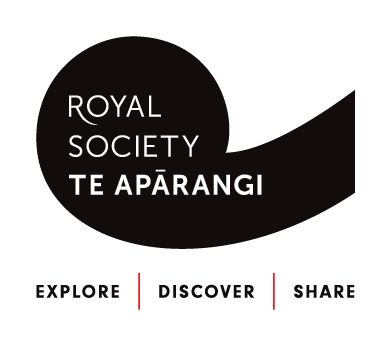 Chaired by Kim Hill, this programme was recorded by RNZ in association with the Royal Society Te Apārangi.

The story of Golden Rice