"Just take our blood and get on with it!"

CRISPR allows DNA to be edited as precisely as text editing software enables a writer to replace words in a sentence Photo: Flickr / UC San Diego

Once a science-fiction fantasy, the power to engineer DNA is now within reach. With that power comes complex and sometimes contentious questions about what can, and what should, be done to change ourselves and the world around us.

Using a new genome editing technique known as CRISPR/Cas9, scientists are exploring deletion, alteration, and addition of genes to a huge variety of organisms, from yeast to kumara, and from mosquitoes to dairy cattle. Perhaps most promising, but also most controversial, are the possible uses of the technology in humans.

In New Zealand, the law tightly restricts the ability to use human embryos for research into genetic editing. And a genetically-modified embryo cannot be implanted into a human being. This stance is not unusual internationally – a marker of the sensitivity surrounding this rapidly-evolving technology.

Even when the stakes are lower, involving research into genetic patterns to diagnose the causes of illness rather than actually trying to provide a remedy, scientists can get it very wrong. 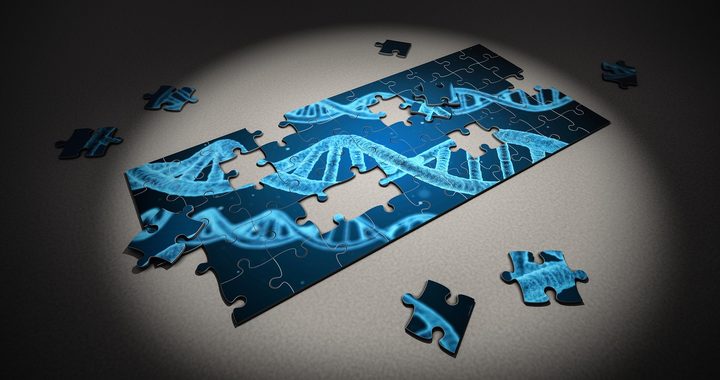 According to Josephine Johnston (director of research at New York-based The Hastings Center, the world's first bioethics research institute), there was a really important case in the United States where the native American tribe the Havasupai had engaged with researchers who were working on diabetes. They agreed to take part in the project because they wanted to know why the disease was so prevalent in their tribe.

Once it acquired their samples the University of Arizona did something that’s really common in research, says Johnston. They anonymised the collection so that an individual donor couldn’t be identified. And then other researchers used those samples to do unrelated genetic research. However, everyone knew they were from the Havasupai tribe.

The tribe was really upset to discover that the samples they had given for diabetes research had been used for research on schizophrenia, migration and inbreeding. “Those are taboo, very highly-charged issues,” she comments. After suing the university, they got their samples back, settling the case for a payment of $700,000. The message to Johnston is clear: “People are finally starting to learn that you can’t take someone’s samples and do things with them that they wouldn’t want.” 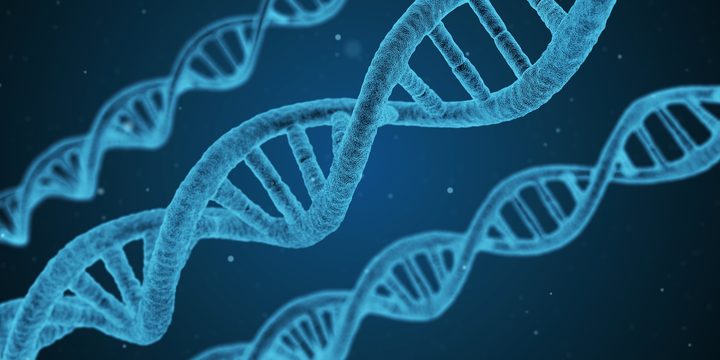 Working on a project exploring the prevalence of gout in Ngāti Porou, Jennie Harre Hindmarsh was acutely aware of the significance of DNA samples. “DNA is the physical and spiritual embodiment of whakapapa,” she says, “So any of this activity is a very culturally significant activity, whether it’s research or tampering with our genetics. People’s DNA is taonga, it’s precious, so fundamental to people’s mauri or spirit.”

Her experience gaining the trust of the participants in the Ngāti Porou study confirmed the significance to her of continued talking and listening between scientists and the objects of their research. “We need a lot of conversation to get into this territory. And then to be constantly in dialogue about what we’re finding, what might this mean, how do we keep this safe.”

Once that trust is established, though, it’s time for the researchers to get stuck into their work. One person who suffered from gout said “for goodness’ sake, Jennie, just take our blood and get on with it.” But then he delivered what she felt was the punchline, “and we’ll trust you to look after our DNA. We are sick of being afflicted like this, we want to find ways to be healthier. In the process we must be looked after.”

The kaupapa of her project involves asking people if they want their samples back. “The majority say no, it’s ok and they are given great comfort to know that when the fluid sample from which the DNA has been extracted is disposed of, that there is a karakia said over that. There is a cultural process to honour the part of their sample that is not being kept.”

This is important to her, too. She considers that a lot of people don’t realise what a gift has been given to Science when you offer them some information about yourself. 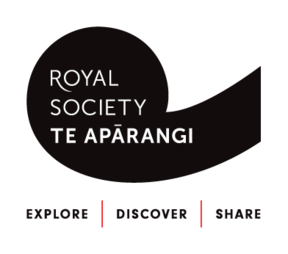 Chaired by Kim Hill, this programme was recorded at the University of Otago by RNZ in association with the Royal Society Te Apārangi. The other programmes in the series explore the implications of gene editing for fertility and human reproduction, agriculture, and pest control.

Gene editing and the power to control evolution

We need to talk about genes and gene editing