John Bluck asks Who wants to be a Pakeha? Episode 1 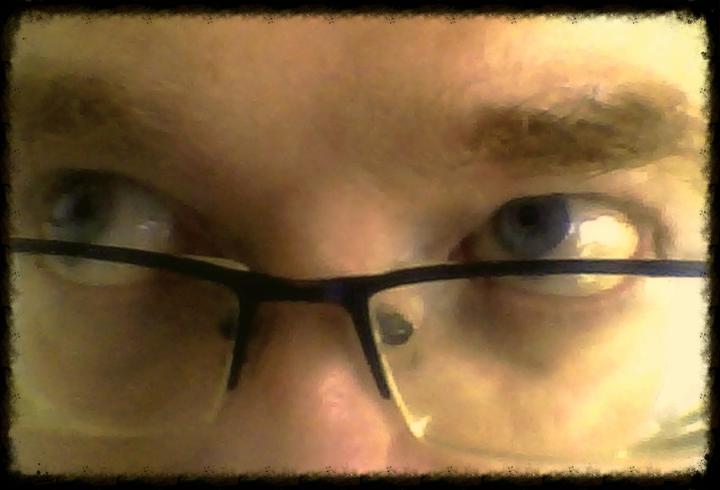 This is a radio series I’ve been trying not to write for years.

It ought to be easy to do, but it’s not.

Because every time I try the ground shifts beneath my feet and the things I thought I knew about how well Māori and Pakeha live side by side, in this place we both call home, these things all turn to sand in my hands.

It should be easy but in fact, Aotearoa, where we both say we belong, turns out to be an uncomfortable location, as Kiwi film makers keep showing us with their “cinema of unease.” This is home, yet it is still an alien place.

Some Māori might respond, ”That’s too bad for you mate, because for us it is often not only uncomfortable but destructive and deadly. We bear the brunt of the history you created for us.” 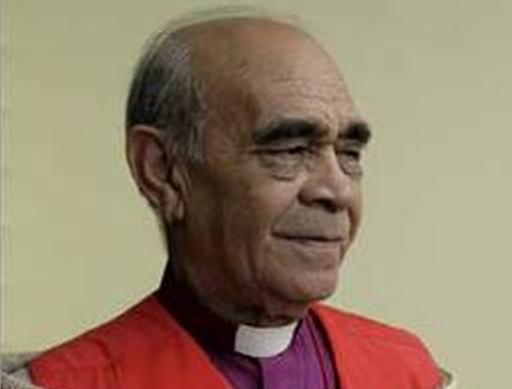 I can’t argue with that, except to say, as Pakeha, that’s our history too, and to quote Archbishop Whakahuihui Vercoe, “You’re stuck with us and we’re stuck with you.”

It is a strange, strange landscape that we live in together. Beautiful, green, though sadly not so clean, a haven at the world’s end that makers of fantasy films flock to because it can so easily be made to look enchanted, even though there are rarely any brown faces among the goblins and the hobbits.

The common space we share with Māori is volatile, sometimes fun and often fraught. Fun, when we sing along with Poi E or laugh with Taika Waititi.

But the landscape of two cultures coexisting, overlaid with a dozen others, is fractured and more likely to erupt than Ruapehu.

And far from being familiar, even to those of us who have lived here for generations and know no other place to call home, Aotearoa often feels like a foreign land.

So this is a series about the discomfort of being Pakeha; how we might live with that, learn to laugh about it, and God help us, even learn to relax and enjoy it.

We’ll look at some of the history that has shaped us, the romantic ideas and failed models of bicultural harmony. We’ll wonder why half the people who could be called Pakeha don’t like the name, even though I have yet to come across a better one, unless you kick for touch and say we’re all Kiwis together, which begs the question. Because Māori are Kiwis too. 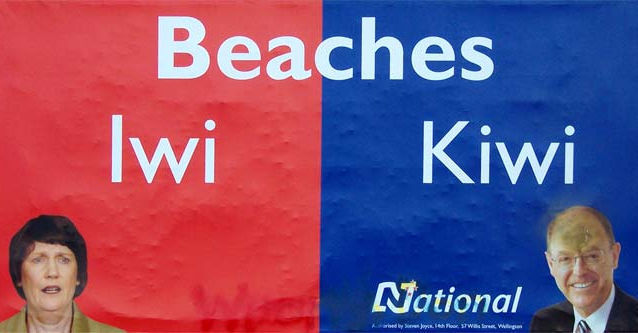 So who are we Pakeha? Simply non-Māori? But who wants to settle for calling themselves by what they are not? Is there nothing distinctive about us that deserves a name of our own?

None of what I have to say will take you anywhere if you’re determined to concrete over this bicultural story and build a multicultural house on top of it. Or if you want to insulate yourself from the cultural volcanoes that surround us and tell Māori in particular to get over their need to be different from us. Or if you want to hold your breath for a few more years, hoping the whole issue will blow away. Well dream on.

But if you sense there is still some unfinished business to becoming a New Zealand where Māori and Pakeha can coexist, and are both the better for being alongside each other and sometimes even together, depending on each other, then stay tuned. We may be able to go somewhere together.

And we need to because we’re not doing so well right now if you look at the disparities between us. The list goes on like a litany of despair. That’s bad for Māori but it’s also shameful for Pakeha. On some days it feels like an uneasy truce in the war that Pakeha fought against Māori in the 1860s right into the early 20th century. 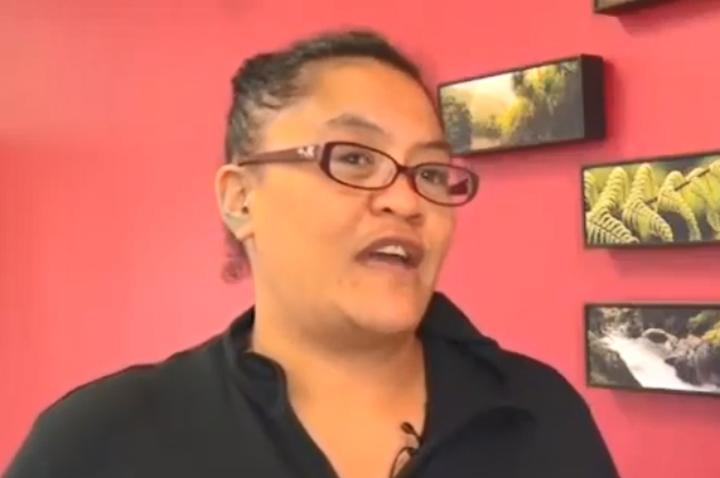 Tipa Mahuta of the Waikato Regional Council put it this way in 2015: “For 150 years we’ve been walking around each other and we’re still a bit of a mystery to each other.”

She described herself as the polar opposite of most other local body politicians in the area. “I’m younger than them,” she says, “Darker than them and funnier than most of them.”

There is an anxiety that laces through our shared history right back to the beginning five centuries ago. It should have faded but it hasn’t. 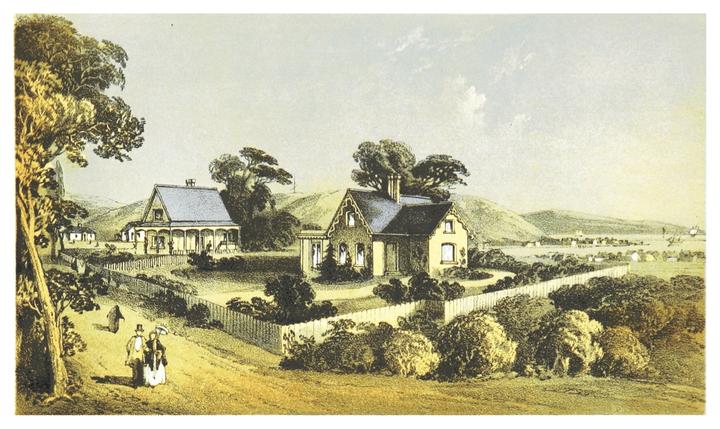 Charles Reay, a missionary in the 1840s wrote in his diary, “The great evil to which we are subject on these islands is perpetual anxiety and uncertainty” arising from rumours about each other. In Nelson where he worked, one hard-to-dispel story claimed all the native chiefs were to be deported to the island where Napoleon died and then “ short work would be made” of them.

At the heart of this unease is a reluctance for both partners to acknowledge the dignity and autonomy of the other. We don’t have magazine articles anymore with headlines like “Is it OK to be a white man?” as we did back in the 1980s. But we do still hear occasional outbursts that this street or that island is only for white people (Waiheke no less) and that this beach or mountain is only for brown people.

Behind and under all this is a refusal to allow each partner, despite our common humanity and equal citizenship, to come to the table with different rights and ways of being, to say nothing of radically different histories. 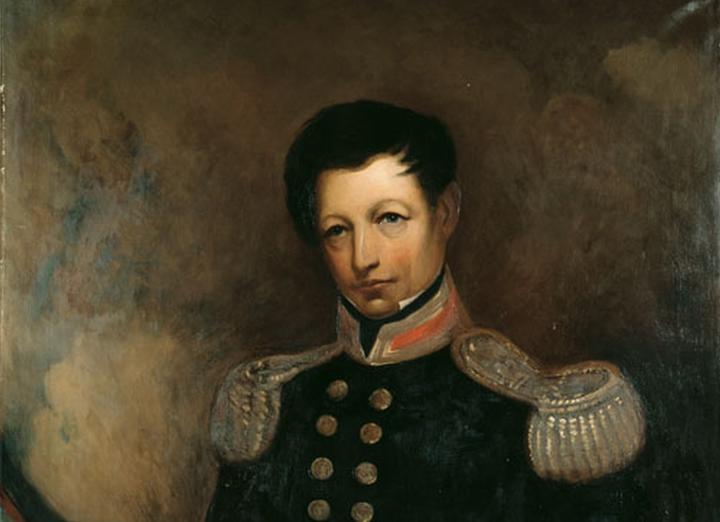 We wriggle around this refusal with a thousand excuses. One of the favourites is to misquote Governor Hobson’s words, “We are one people” which is not what he said at all. His words in Māori, “He iwi tahi tatou” would better translate as “We are many peoples making one nation”.

Ever so slowly, the everyday language of Kiwi English is adjusting to accommodate our bicultural and multicultural reality. We don’t stereotype each other quite as much as we used to in public, and even though jokes about Horis still lurk in the shadows, they don’t appear in the cartoons of our major newspapers as they did not so long ago.

And te reo Māori is slowly filtering into the common language. Not only the 700 words that have become part of the Kiwi vocabulary. 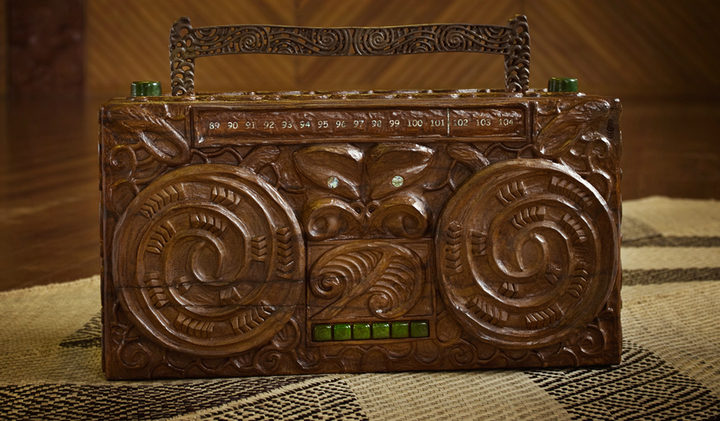 Not only with the news that wakes you up each morning, but on the gateways to our airports and towns, and in the classrooms of every primary school. Even the Royal Family have a go when they come to visit.

The bicultural face we present to the world is becoming clearer by the day, but at home it’s still well hidden in many of our suburban and work places where there is not a brown face to be seen.

What’s needed is a renewed covenant between Pakeha and Māori; some words we can say out loud about what we expect of each other in order to live together fairly and happily. We’ll explore what that might involve in the episodes ahead.