Imagine if imagining weight loss could make it happen. 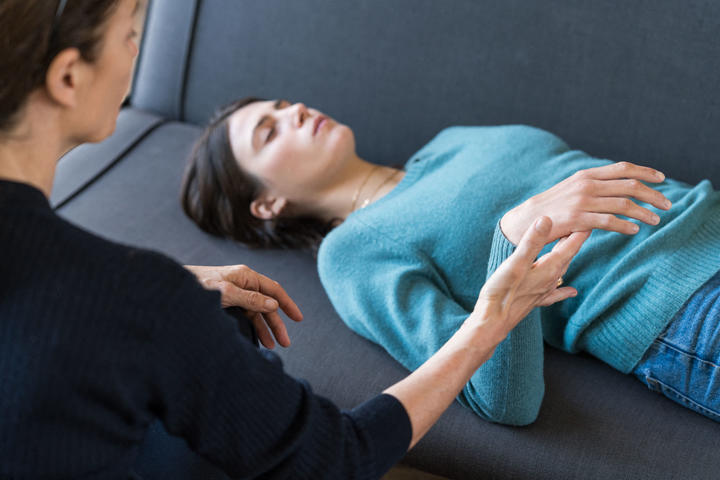 Can our brains hold the key to weight loss? Photo: VOISIN/PHANIE

Virtual Gastric Banding (VGB) has been around for several years the idea is that you are put in a hypnotic state and convinced that you have a band around your stomach.

Interestingly, the surgical equivalent to this has been deemed ineffective and is no longer recommended here in New Zealand.

Dr Peng Du, who is on the Gastrointestinal Research Group at the Auckland Bioengineering Institute, said gastric banding was for a long time perceived as a relatively low risk surgery as it is reversible.

But the surgery is no longer recommended after long term studies showed that patients did not achieve long term weight loss.

“Imagine tying a piece of string around a very slippery balloon that sometimes inflates and sometimes deflates. It's very hard to keep it on the stomach,” said Du, “And patients who have these bands tied around their stomach sometimes could have quite severe reflux. So when you weigh the outcome against the cost and complications, I guess the math just doesn't add up.” 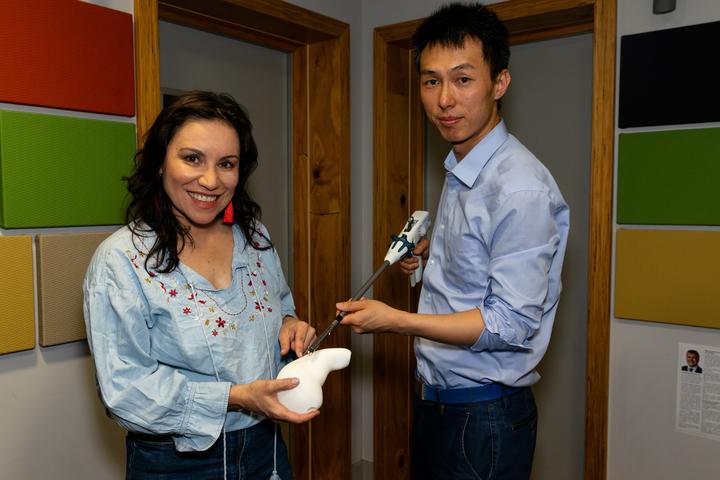 And Dr Bryan Betty, the Medical Director of the Royal New Zealand College of General Practitioners, said patients who are overweight either have to meet very strict criteria for publicly-funded surgery or they can go private, which at a cast of roughly $25,000 dollars isn’t cheap.

“Generally we'd start by focusing on things like diet and exercise, the basics of trying to lose weight,” said Betty.

Then he said they would look at things like access to other services, such as a dietician, food addicts support networks, health coaches or occasionally a psychologist.

Weight loss medication is an option too, and while it can kick-start weightloss, it’s not a long-term solution.

And after all of that, there is bariatric surgery.

“I've had a patient or two who have actually travelled overseas to Thailand or Mexico to get it done and then come back to New Zealand,” said Betty.

What is not often recommended as part of this process is virtual gastric banding or hypotherapy for weightloss.

Sue Wood is a clinical hypnotherapist, her clinic is called Alpha Hypnosis. She described the therapy as using “exercises and procedures to help [clients] change their subconscious mind, to believe that they've had a virtual gastric band fitted to their tummy, it's so that it becomes much smaller and they only need much smaller amounts of food.”

While virtual gastric banding is cheaper than the $25,000 dollar surgery, it’s still not cheap.

Most clinics offering VGB do it through one-on-one sessions which cost from $700 to $900 dollars. Some, like Wood, do online group programmes for around four hundred dollars. 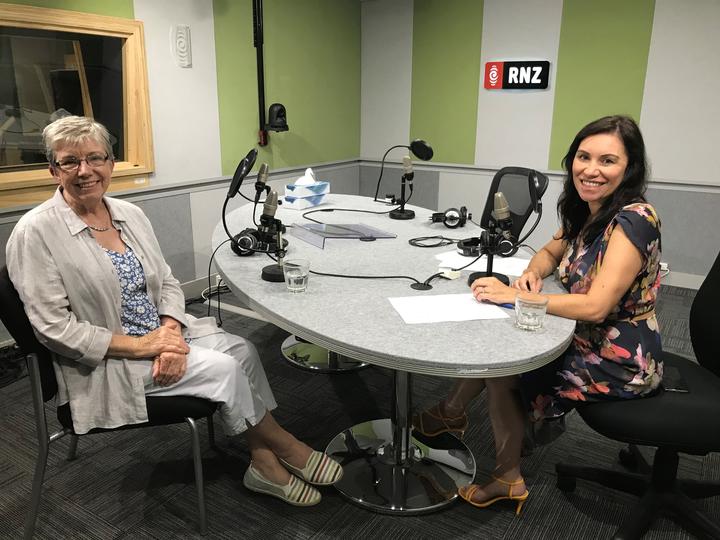 Wood said hypnotherapy has been around for thousands of years and is completely natural.

It is not people pecking like chickens or eating whole onions on stage.

“What a lot of people don't realize is that hypnosis is actually a very natural state, one that we go in and out of a number of times during the day or night,” said Wood.

“It's that brain wave level, if you like, and when you're totally focused on something like reading or a movie where you've got involved in [it]”

Wood not only practices it, but she’s done the programme too.

“I realized that I, you know, I was reaching for a size 24 because the 22 wouldn't fit me and it suddenly hit me - therapist help yourself,” she said.

“Even I was absolutely blown away by how powerful it was.”

She lost around 16 kilograms, but acknowledges that hypnotherapy doesn’t always work.

“It's not for everybody. I can't wave a magic wand and make the weight disappear. And I also can't be with people 24/7. So they need to take responsibility.”

But she said the virtual gastric band can make the whole weightloss process a lot easier.

“What happens is that we've built up our behaviors and habits over years, especially with weight,” said Wood, “And while there are some really healthy food options out there that doesn't address what's going on in your in your subconscious mind, it doesn't address the habits that are already there.”

“Once you get your mind retrained into better habits, healthier habits, that actually affects your body,” she said. 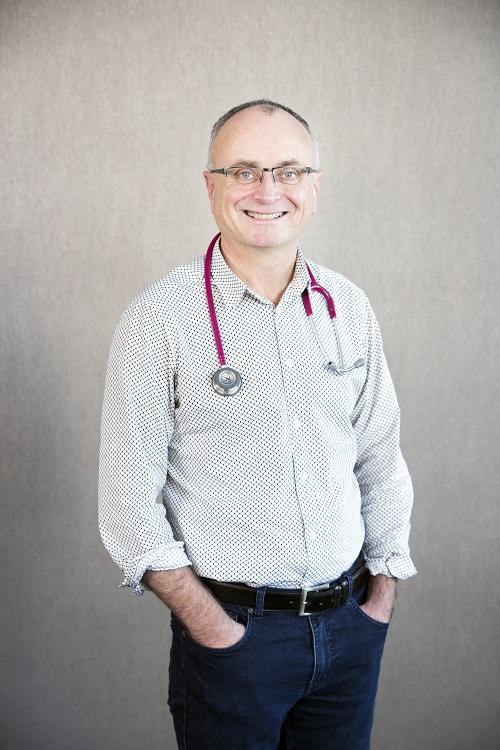 Both Peng Du and Bryan Betty both thought the branding of the VGB was very good.

“I think it's very cool to have for any therapy to have his own abbreviations,” said Du.

But they’re both pretty open-minded about it too.

“There is some research to say that it could possibly work,” said Betty, “There is probably some basis for some people doing this.”

“Probably what the evidence shows is that those people that are very susceptible to hypnosis or are moderately susceptible could actually respond to techniques that that indicate that you've had gastric banding,” he said.

“The issue becomes why does the hypnosis work? And frankly, if you ask 10 different people as to why that has worked, you'd get 10 different answers. No one quite knows.”

And Peng Du said that is really the big stumbling block.

“As long-time listeners of your podcast would know, there's a term called the large scale randomized clinical trial that must be done to prove whether a therapy is medically effective or not. And to my knowledge, there hasn't been such a trial done on the virtual gastric banding technique,” said Du.

However he did cite the Mayo Clinic website which said over an 18 month period, on average, patients lose about two point seven kilograms of weight.

“Is that effective, given that there's usually a cost component associated with these therapies? I think that's up to the individuals to decide,” he said.

Both Du and Betty thought Virtual Gastric Banding deserved a Healthy or Hoax rating of about 2.5.